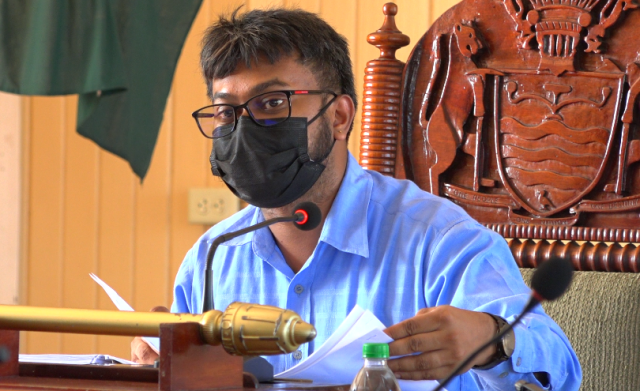 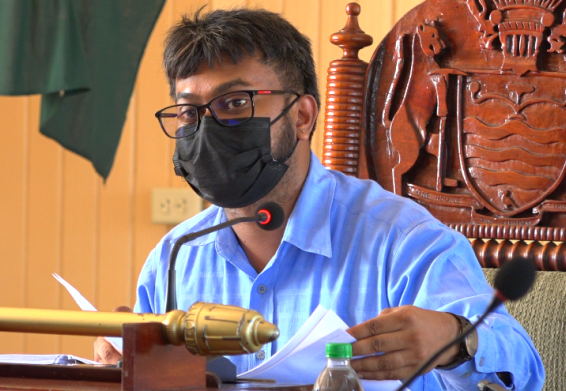 Hats off to the Ministry of Human Services and Social Security, as indeed it is commendable that “Govt. (is) taking (a) hands-on approach to rid (the) city streets of vagrants…”

Even as I perused the news on this, I took sharp offence as regards “…accusations made by Mayor of Georgetown, Ubraj Narine, (saying that) too little is being done to address this protracted dilemma.” I therefore think that I need to voice a response.

First, Mayor Narine is way out of order in “describing the vagrants as “social rejects.” Maybe that is how loathsome they are to him, and others who use them for cheap labour. What Guyanese need to know is that “Homelessness (according to the UN) is a profound assault on dignity, social inclusion, and the right to life. It is a prima facie violation of the right to housing, and violates a number of other human rights in addition to the right to life, including non-discrimination, health, water and sanitation, security of the person, and freedom from cruel, degrading and inhuman treatment.” So, Narine’s deeming them as ‘rejects’ is the very defeat of anything he would ever want to do for them. In fact, he has already started playing politics with this issue.

I say this because he has vehemently and publicly “…expressed his dissatisfaction at the manner in which the Government has been handling the current issue.” His claim is that “…the City Council has not been receiving any help from the Government to initiate a proper plan to remove homeless individuals from the streets of Georgetown”.

However, I cannot give credence to Mayor Narine, and with good reason, too. For example, as I go back to January of this year, I note that the press highlighted that “Town Clerk Candace Nelson chided (the) City Mayor Ubraj Narine for stating that the Central Government did not provide a subvention for last year, even as she provided details on how the allocated Gy$30 million was spent.” This was necessary, as Narine was claiming that President Irfaan Ali had ignored his request for the subvention, and Ms. Nelson had to dispatch a letter (of memory) to the Mayor to upend his false claim.

At this juncture as well, more credibility destruction for the Mayor was advanced by A Partnership for National Unity+Alliance For Change (APNU+AFC) as, “…on the issue of the subvention, and stopping short of calling him a liar, the statement released was that “When you stand to represent a position, your stand ought to be grounded in truth, especially if you’re seated in a seat of authority and example. I say this again and again, the problem with City’s Government isn’t the employees, but rather the very governance.”

Now, I do agree with Mayor Narine that “…the Capital City Georgetown has been faced with them (homeless/ vagrants) for many decades,” but a reminder is timely here. It is that Mayorship from 1996-2015 was under Hamilton Green. During 2015-2018, Patricia Chase-Green held the post, and since 2018, Pandit Ubraj Narine himself took over. Yet nothing was achieved nor done in this regard. In fact, Mayorship of Georgetown and the City’s governance, even when the PPP/C was not in power, never manifested an acceptable level of performance.

I recall that in September last year, the shocking reality was that “After taking office, the People’s Progressive Party (PPP/C) Government had launched an audit into City Hall, targeting both the financial and operational makeup of the municipality.” Why? It was because, for the year before, there was no accountability for the $300 million Restoration Fund which was contributed to the Georgetown Mayor and City Council for the restoration of the dilapidated City Hall Building. 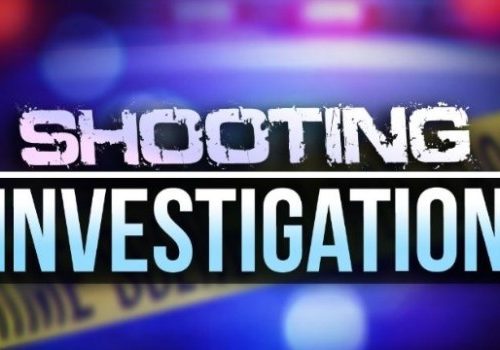 I suggest that the Mayor and City Council under the aegis of Ubraj Narine do what the Minister of Human Services and Social Security suggests. This means that the “…Mayor, too, puts his hands to the wheel…do his part, and get involved in this…(as) the Ministry is already doing its best to ensure that people are not on the streets.”

After all, Minister Persaud and the Government she represents are very much aware of the prevalent problem of homelessness in Georgetown. According to her, “The Ministry is very cognisant of this problem… and wants to ensure that people who are homeless have a safe space.”

In this regard, I remind all that the Public Night Shelter at East La Penitence, Georgetown can now accommodate even more persons following the completion of significant infrastructural works on the facility. A new wing was added to the facility at a cost of over $5 million, while the interior and exterior of the existing building were significantly enhanced.

Editor, let’s bear in mind that the homeless aren’t to be viewed as individuals of less value, or as nuisances. Many of them are simply unfortunate victims, and happen to find themselves without homes under circumstances that they cannot control. Let’s remember, too, that catering for the homeless is not tantamount to solving the problem, as no authority can force anyone to take advantage of provisions. As the Minister detailed, “It’s not prison, we can’t force people to stay there…the best efforts will be made to help persons in a situation of homelessness, no matter their age, ethnic background or gender.”