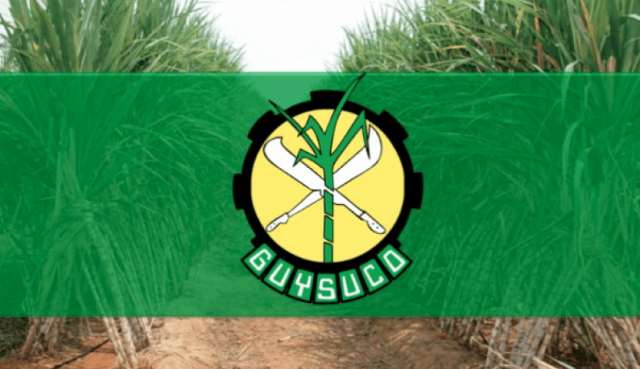 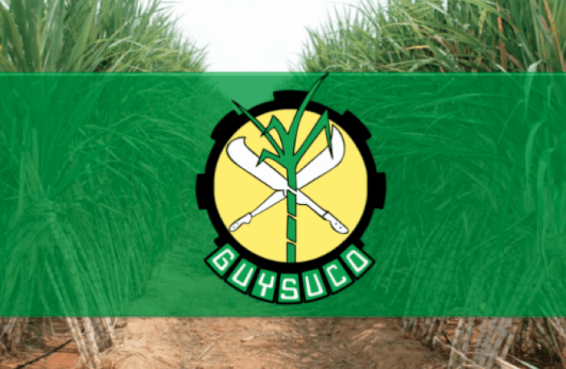 Letter: GuySuCo is not dead, and never will be

4 days ago·3 min read
ShareTweetPinShare
Home
Local News
Letter: GuySuCo is not dead, and never will be

The Alliance for Change Leader is again in Berbice, delivering the Coalition’s old message that ‘sugar is dead’ and monies are once again being thrown down a ‘dark hole’. Perhaps he failed to come to realization that it was the Coalition’s closure of the sugar industry which threw them down the ‘dark hole’ and reinforced the ‘dead meat status of the AFC.

Ramjattan and his cronies must understand that the mechanisation of the industry would make it viable once again, and the Government is making the necessary investments. He has made a few ridiculous assumptions that the “soil and weather patterns would not allow for mechanisation”, but he failed to realise that GuySuCo is already partly mechanised in terms of planting, harvesting, and loading of canes.

The labour shortage issue is already being addressed. This has proven to be cost effective, hence the move to full mechanization, which would be done within the next six years. Sugar will once again be the bedrock of the economy, and this Government will prove Ramjattan and his ilk wrong.

Mr Ramjattan must accept the fact that the panoramic destruction unleashed by the Coalition on the closed estates has necessitated that this Government spend huge sums of money to correct the disaster which the Coalition willfully created, and ironically spent more than $17 billion to destroy. He should ask what happened to the $30 billion bond.

I was also shocked that Ramjattan and David Patterson vehemently attacked the reopening of Rose Hall Estate, which has so far provided employment for nearly 700 persons, and which has been employing both severed and new employees on a daily basis. This is done without an iota of racial discrimination or political affiliation. These persons are incessantly expressing gratitude to the PPP/C Government for giving them an opportunity to live with dignity once again. David Patterson emphasised the condition of the factory as being ‘derelict and unsafe’ and the boilers and equipment as ‘dangerous’. I am glad that the Coalition can accept responsibility for the state in which they have rendered a grinding sugar estate, which was the only estate to be awarded a medal of service for its high production and productivity. They have transformed this estate into a literal junkyard, after stealing what can be stolen.

The former Finance Minister had spent over $17 billion to keep the factories in ‘mothball condition’ so that it can be sold. Do you remember this statement, Patterson?
Mr Patterson made a damning allegation on the basis of one person reporting to him that the workers are being forced to work under unsafe conditions. He went on to say that the Government does not care about the lives of the workers, and is just pushing ahead with its campaign promises. I could recall that the AFC’s 2015 campaign promise was to give the sugar workers 20% increase in wages, and not to close any of the estates, which they reneged on, but are now barefacedly attacking the PPP/C for keeping its promise. Let me assure Mr Patterson that Occupational Health and Safety is a priority not only at Rose Hall, but throughout the industry.

Money cannot buy what these people lost, and we must show some compassion for these workers. They deserve their fair share.

Let the Coalition know that GuySuCo is not dead, and will never be!