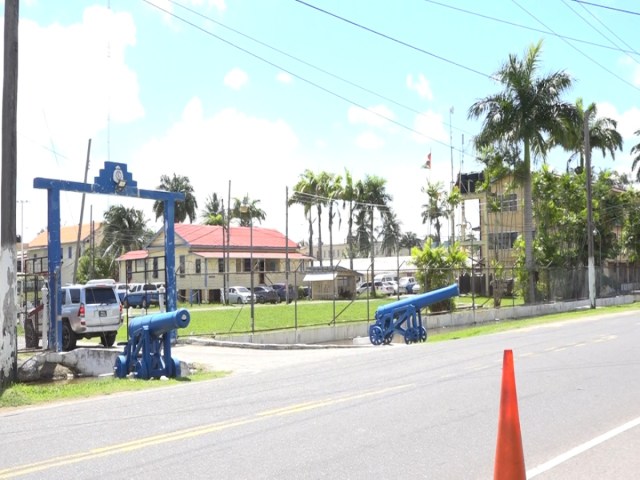 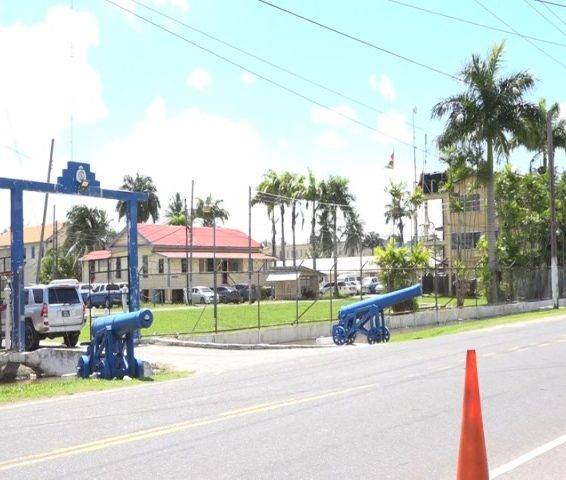 Letter: Guyana Police Force should be on high alert

Fires and other associated conflagrations have long been a matter of concern for all of us here in Guyana, judging from our social and political history. Fires can be used as a tool to intimidate, kill, maim, and destroy valuable information; something politicians have used throughout the history of our country. A short step back in time and you will see this vividly evident in the aftermath of the 1964 Elections, when this country was mired in a spate of civil destruction.

There were bombings and burnings, and millions worth of damages were present all around us as the city went up in flames. Those fires plunged our country into a state of emergency, but some semblance of normalcy was eventually brought back to life here. However, fires still remain a bugbear on a Guyana landscape.

Fire is also used as a valuable tool to destroy evidence. This was seen some years ago in the social saga of an extramarital affair between a politician and a prominent sports personality. The culmination of that adulterous relationship saw the wife turning up dead, under highly controversial circumstances. What we were told by the husband of the dead woman was that she wanted her mortal remains to be cremated, as the saying goes “dead men tell no tales, as the evidence went up in flames.”

Then there was the burning of The National Development Building, something which we would all agree was a precursor to the assassination of Dr Walter Rodney. We now know that fire was used as evidence to prove that Dr Rodney was a violent man, who believed in the violent overthrow of the then Burnham Dictatorship. The logic behind that reasoning is that this was license for the regime to kill him. To this day, that foolishness is still being peddled by the PNC and some of their associates.

Then there was the infamous “slo fiah moh fiah” chant by Hoyte and his thugs. That rallying call after the PNC’s humiliating defeat at the 1997 Elections. That call to violence again saw a number of buildings going up in flames in the central business district of Georgetown.

We now turn our attention to the Brickdam Fire. Was this just a situation of “I was frustrated being in the lockups”, or was it a deliberate attempt to destroy evidence pertaining to an ongoing court matter? I have posited the second part of the question to say this: then why are members of a particular political party so much involved in this criminal’s defense? Is there something to hide?
Why is there so much interest by the political operatives of that party in this man’s defense, to the point where they have provided him with legal counsel? Are they nervous that there would be further revelations which would show a political nexus attached to the burning? Which is it? And even more damning are the questions that are being asked: What kind or type of documents were destroyed in the fire? Are they talking about the destruction of the statements of poll for Region 4? These are all interesting developments to date.

I therefore call on our Crime Chief to be on high alert, as there are many political undercurrents at work in this matter, and no stone should be left unturned until we get to the bottom of this matter.