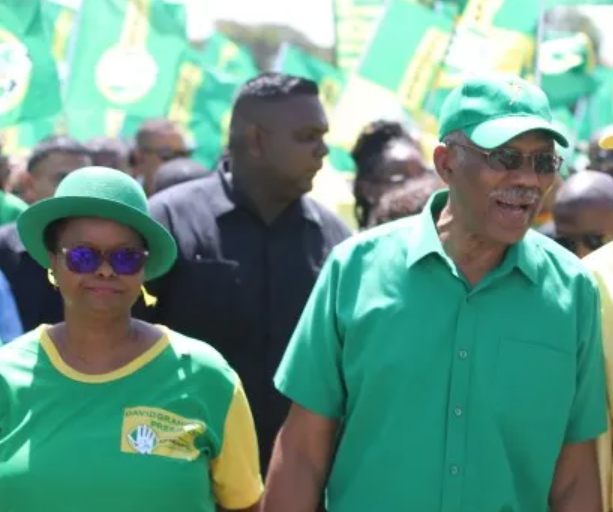 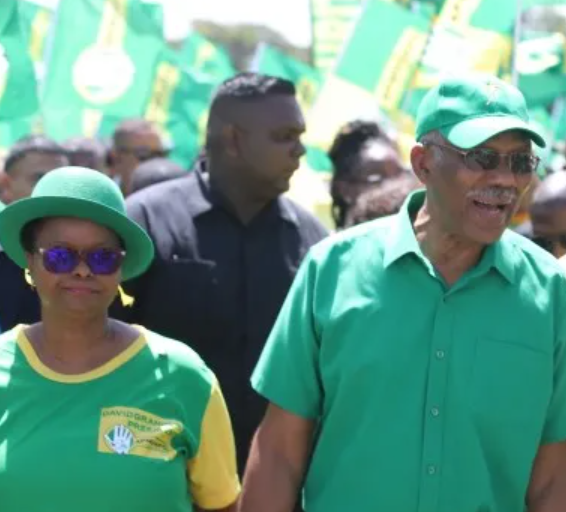 David Granger and Volda Lawrence are not fooling anyone with their call for party unity and reconciliation.

They are both playing a dangerous political game with the membership of the party. I think, if anything, they should take several seats, because their speeches given at the 64th anniversary observance of the PNC were nothing more than electioneering and playing with the emotions of their comrades.

These speeches did not include anything of substance. They were hurriedly put together, having no thought. The fluff was presented.

Where was the proclamation to end the rigging that former President Sam Hinds hoped they would come around to for the sake of the party? This was the opportunity for them to say that, and it was missed. As Leader and Chairman of the PNC, I believe that they could have said the admission or referred to it, even though the Congress is coming up. The cartoon which featured Lawrence, today on October, 5th 2021, serves as a reminder of the horrific past of the PNC.

NGSA results to be available online from 1pm

The political rubbish they said at the observance would not escape the intelligent minds in the PNC, who are waiting on these two leaders to step down or be removed from their jobs in the PNC. Sadly, Granger failed the party, and Lawrence made terrible choices at the last elections, which cost the party power. It’s unacceptable that not even an apology was given by these two.