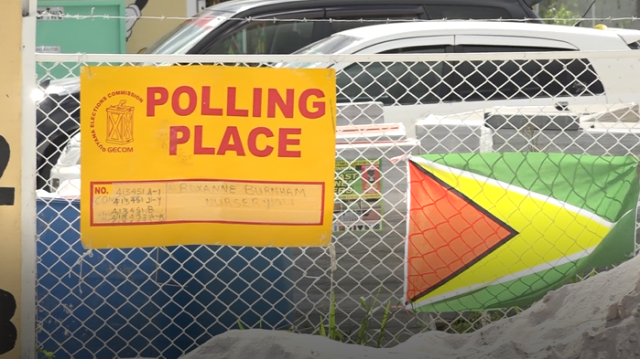 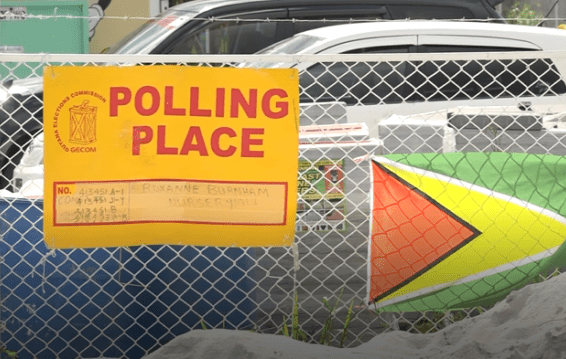 Letter: CoI will strip cover from many involved in attempts to rig 2020 Elections

Justice Claudette Singh, the Chair of the Guyana Elections Commission (GECOM), has correctly declared that there will be no investigation of the 2020 General and Regional Elections by GECOM, since it is outside of the Commission’s mandate to do so. Her response addressed the Opposition-nominated Commissioners’ sinister advocacy for the institution to investigate questions about the validity of votes and missing documents.

The recent rigging attempts involving the GECOM Secretariat staff — who are now before the courts, answering charges of electoral fraud — bring into question evidence-based support for these actors by the cabal representatives on the Commission. They utilised invited public press interviews to confirm this support, but there was convenient silence from the same Opposition commissioners when the filth began to spew.

While they were silent on certain relevant issues during the 5 months of suppression following polls on March 02, 2020, the recent call for GECOM to review certainly targets a mechanism of slowing down GECOM’s progress regarding the Local Government Elections, and presenting the tainted former CEO and his aids with opportunities for public-influencing coverups. They must tell their story to the Judge, not to the supportive and biased party influencing partners on the commission!

It is factual that undercurrents, including the absence of the Opposition’s Statements of Poll (SOPs), reports from the Chief Elections Officer or Region #4 Returning Officer, did not elicit from this PNC cabal group any rational posi tion of fairness consistent with their responsibility under Section 162 (1) (b) of the Constitution Cap. 1.01; which states the commission “shall issue such instructions and take such action as appear to it necessary or expedient to ensure impartiality, fairness, and compliance with the provisions of this Constitution or of any Act of Parliament on the part of persons exercising powers or performing duties connected with or relating to the matters aforesaid.”

It follows that the exercise of caution must now be a synonymous consideration by all dealing with the pattern of their agenda-setting prioritisation, which must now always be seen through a lens that uncovers disguise.

At almost every level, the cabal’s advancement of a seemingly agreeable position for simplification of the process is the intent-laden coating of subsequent legal challenges if the results do not work in their favour. The experience of the 1997 National Elections Identification Card fiasco is not too far in Guyana’s recent history, and serves to represent another imbued component to the typical PNC untrustworthy benchmark.

President Ali’s recent announcement of the commencement of a State Commission of Inquiry (CoI) into the antecedents of the flagrant and contrived thieving, rigging, and denial of the truth comes on the heels of Justice Claudette Singh’s pronouncements. While the findings and recommendations of the CoI are not enforceable, and cannot bind courts considering the same subject matter, it is anticipated that the impartial fact-finding undertaking would provide the scope for informed rational conclusions and exposure of the truth regarding the roles played by various others in the abhorrent and unholy suppression attempt on the Guyanese people, who must continue to unite in their struggle for free and fair elections.

Further, the world would know the truth, and our citizens would be more aware of the existing monsters among them, when their silken covers are removed. Editor, when one reflects on the elections events of 2020, it is easy to connect the activities and results of the 2015 elections, which bore the same scars. There was no review, no discussion/reports or investigation into the rigging that took place there as well.

I was a Counting Agent of my party, the PPPC, and was present at the GECOM facility when the “rigging broadsheet” was introduced and the APNU/AFC was catapulted into office. It is obvious why our elections petition was never heard. But because we had the facts and we were convinced that we were cheated but not defeated, we contested the 2016 and 2018 Local Government Elections, and whipped all the other contesting parties. 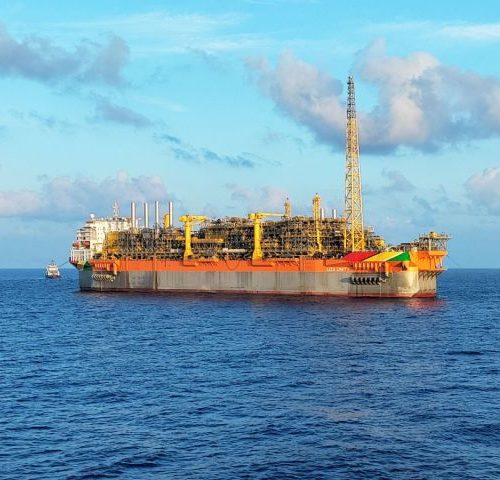 ExxonMobil’s investments in Guyana to exceed $6 trillion by 2025

In December 2018, the PPP/C, with a one-seat minority in Parliament, was bold enough to move the No-Confidence motion, and caught the corrupt APNU/AFC with their pants down. Eventually, after struggling for survival and numerous court cases, APNU/AFC accepted defeat and was forced to hold National & Regional Elections after numerous created delays. They did so in full hope that their backup plan to use another false broadsheet would work again.

APNU/AFC knew that GECOM could only conduct a review when they retrieve all ten ROs and the CEO reports. Hence, all efforts to put together the relevant reports for discussion must demand that the clean sweep of the computers must be enough reasons for some GECOM staff to face the necessary penalties. All missing documents must be accounted for.
In addition, with all the “facts” before us, the eminent Justice Claudette Singh must assert herself and demand that all GECOM spending over the last decade be audited. Those culprits who are calling for Review and investigation must face the Police and the courts.

GECOM must stop wasting precious time, and get on with the complete cleansing of all the strangers to the truth and “riggers”. Anyone who values his “sweat” will not deny the fact that the SoPs at the Elections are the most and best authentic documents to confirm the results of the Elections. To achieve this measure, the Guyanese people struggled for decades to ensure the votes are counted at the places of poll, and this was achieved for the 1992 elections. It is universally accepted that the SoPs will be prepared by the Presiding Officers in every polling booth, and signed off by the ROs and all the Polling Agents present after the count, after verifying the tally results by cross-checking the SoPs.

Legally, Polling Agents are allowed to take a copy of the SoPs to their respective political parties for reconciliation. Parties and other interested stakeholders also get the necessary information concerning various vote tally for each polling booth, since a copy of the verified SoPs is posted up outside of the polling booth for the public to scrutinise.
Had they produced their SoPs, we would not have had to go through five months with APNU/AFC/PNC knees on our people’s necks.