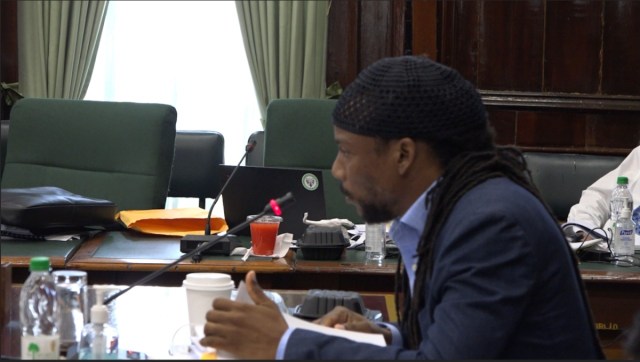 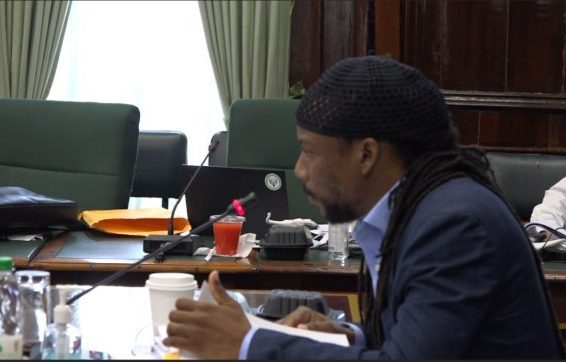 What a hypocritical posture! I am reading in the dailies that “PAC will be unable to scrutinize government spending before Elections,” all because of the “… slow pace of work (and) quorum change; a disservice to citizens…”

This veneer just will not work. The people of Guyana are now being fully informed on what took place during the erstwhile period of governance when the APNU+AFC was in charge.

And guess what? They are trying to create diversions. Let me quickly go to a spontaneous revest, and I cannot be too detailed nor exhaustive, as space and time are limited.

We are all aware that, according to one of the Auditor General’s reports, a contractor was awarded a $2.363 million contract for rehabilitation works to a teachers’ living quarters in the Supenaam area, Region Two, but officials of the region overpaid the contractor some $114,000 without verification that the project works were actually completed.

Then look at what happened with the Forensic Laboratory, and it is along the same line. Some five years ago, even though the Audit Office of Guyana did recommend legal action against a contractor who reneged on his contract to deliver equipment for the Forensic Laboratory, nothing was ever done. This came to light back in June last year, when, during a sitting of the Public Accounts Committee (PAC), an issue flagged by Auditor General Deodat Sharma in his 2016 Report exposed a terrible financial misdemeanour.

This was where the Ministry of Public Security signed with an overseas supplier, who was contracted to procure $21.9 million worth of equipment for the Forensic Laboratory at Turkeyen, Greater Georgetown. However, that supplier was paid $9.974 million in 2017, but only supplied $3.191 million in forensic laboratory materials. This left materials with a value of $6.783 million not delivered.

These two cases are the kinds of embarrassing things APNU/AFC are trying to dodge.

I personally am baffled that Chairman of the Parliamentary Public Accounts Committee (PAC), Jermaine Figueira, feels “…convinced that citizens are receiving a disservice now that a stronger possibility exists for further stymieing the work of the PAC.” That is like a ‘come-on-give-me-a-break’ moment. The new configuration for the PAC is all about more efficient and timely work. Guyanese must know what is happening behind closed doors. So far, the track record is abysmal for APNU/AFC, and more is set to follow in terms of their well-denigrated tenure between 2015-2020, with almost half that time being quite illegal.

As we all know, the “PAC’s quorum was recently changed from three persons to five, and has specific rules as to who must be present from both the Government and Opposition sides of the House to make any meeting of the PAC a valid one.” What is wrong with this, if we are talking ‘best practices?’ How will this kind of configuration stymie promptness?
He, Figueira is seeking cover, saying “…he believes that given the slow pace of the Committee’s work, and now this new requirement, the oversight body will be unable to scrutinise Government’s spending before the holding of the next general elections.”
My question is: “Did he want scrutiny for APNU/AFC prior to the last Elections?” At least we are getting that now, and so far, it is bad for the APNU/AFC. 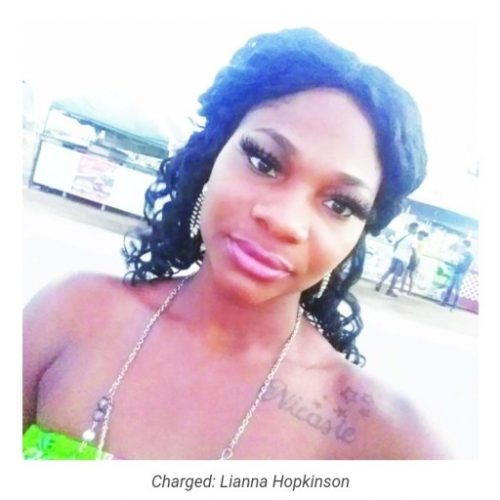 Indeed, as he said, “Government is currently spending millions and billions of dollars unchecked…but we are only on the 2017, 2018 and 2019 audited accounts.” But the time will come for all this spending to be examined. We just cannot leave gaps, the APNU/AFCs, to be left or postponed, and jump ahead. Continuity is the name of the game.

Let me quickly ask the PAC Chair if, at any time, meetings were cancelled or postponed because of some ‘funny’ piece of tactics by the members on the side of the Government. For reminders, I point out to him that just the other day, the Audit Office of Guyana (AOG), via the annual Auditor General’s Reports, red-flagged more than 500 breaches of various laws between the years 2015 and 2018, most of which occurred while the former A Partnership for National Unity/Alliance For Change (APNU/AFC) Government was in power.

I remind our readers that mismanagement and the lack of accountability are what are being exposed, and will continue to be exposed, as examination of the era of the APNU/AFC, 2015 to 2020, at the PAC continues.