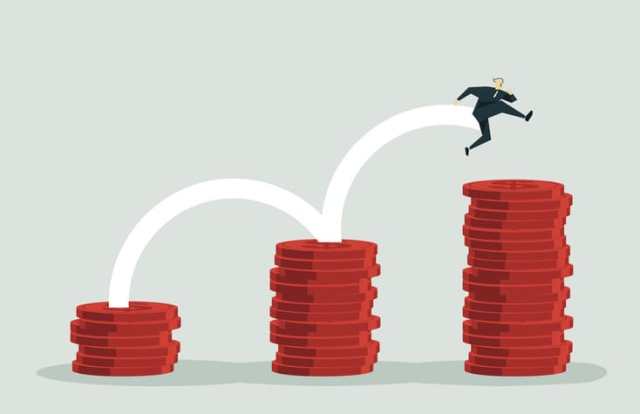 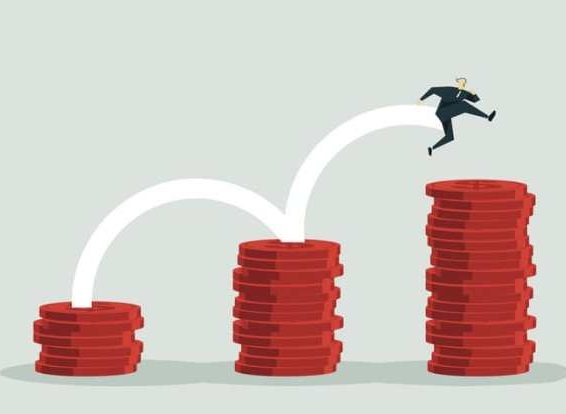 Letter: A comparison of wage hikes

There was an article in the press on November 22nd captioned, ‘Widespread condemnation of 7% hike for public servants’, and it began by stating that, “Citizens, trade unions and political parties continue to condemn the meagre seven percent increase in salary for public servants, with the lead union in the public sector – Guyana Public Service Union – deeming the imposition a violation of the constitution”.

The GTUC, in that article, made a most astonishing claim. The Union erroneously, or I should say maliciously, claimed that, “According to the GTUC, the paltry seven percent confirms the opinion of many that the Ali/Jagdeo regime will take the taxes paid by teachers, public servants and others and lopsidedly distribute to friends and cronies, which clearly shows biases that will not augur well for the solidarity of the working class and ethnic relations.” The Union further claimed that, “officials of Government trot around the world on the workers’ taxes.”

This is hard to comprehend when taxes from Public Servants are hardly significant, given the level of wages and salaries earned. If the taxes from these workers are that huge, then 7% would not be a mere $4,900 increase, as and if this is true, then Public Servants only contribute a paltry sum to the Treasury.

GTUC needs to understand that ‘you cannot eat your cake and have it too’. This assertion by the GTUC is contradictory. The Union should do an analysis of taxes paid by its members, and in addition seek clarity on the humongous sums wasted by the Coalition on its useless globetrotting spree. This Government brought tangible benefits from each and every overseas trip.

Let us now do a comparison. In October 2016, former Minister of Finance, Mr Winston Jordan, gave the Public Servants 10%, the initial proposal of the Guyana Public Service Union (GPSU) was for a 40% across-the-board increase for Public Servants. The Union had also requested that allowances be included in the negotiations. Former President David Granger announced that, based on the country’s current indebtedness, the 10% offer was the most feasible. “It is not unjust. It is perhaps what can be afforded at the moment.” This he said after he inherited billions of dollars in reserves, but which, by 2020, he had depleted with great alacrity.

The Union cannot go against its Master. Those who are now shouting breach of the Constitution need to understand that in reality there was no negotiation.

The non-increase in Public Servants’ wages and salaries in 2020 must be attributed to the many attempts by the Coalition to rig the elections and destabilise the country. In addition, the Coalition had emptied the Treasury and run down all the reserves. They had squandered everything the PPP/C Government had left. When the PPP/C Government was sworn in in August 2020, there was little time to salvage the rapidly declining economy in the face of the growing pandemic, and later a devastating flood, but salvage it did. Every Guyanese was given some form of financial assistance to pull them through, but in addition, various tax reliefs and cash reliefs were given to combat a rising cost of living, brought about mainly by the pandemic and the flood. I must also mention the rising global costs which cause our imports to skyrocket.

The Government indirectly and directly gave relief of more than $20 billion to every Guyanese. Moreover, our children and our old people also benefited from cash grants and subsidies. Never in the history of this nation had everyone benefited from a Government. The Coalition only spoke about ‘good life’ for the people, but gave themselves the real good life. We must be thankful to this Government for bringing this economy back to life while other economies worldwide are facing sharp economic decline.

While the Coalition gave wage and salary increases, they took it back with skilful sleight of hand. They taxed Guyanese to the hilt, so that any increase in wages became meaningless. They gave a little, but took more in the end. What, if the Coalition were in Government, would have been the wage increase, given the flood and the pandemic? Would it have been a lot more that 7%, when the average under the Coalition in 4 years was 8%? The Coalition would have had all the excuses to implement a wage freeze, as was done in the Burnham era.

Today, this Government is condemned by the Opposition for a 7% wage increase, but when this is looked at in its true context, it is worth a lot more when all the debilitating factors affecting the economy are taken into consideration. Guyanese must look at the bigger picture, and realise that, in the near future, the dividends from all the investments made by this Government would start to bear fruit, and the benefits accruing to everyone would multiply significantly. It’s important to note that sugar workers were given only 5% during the Coalition’s misrule.