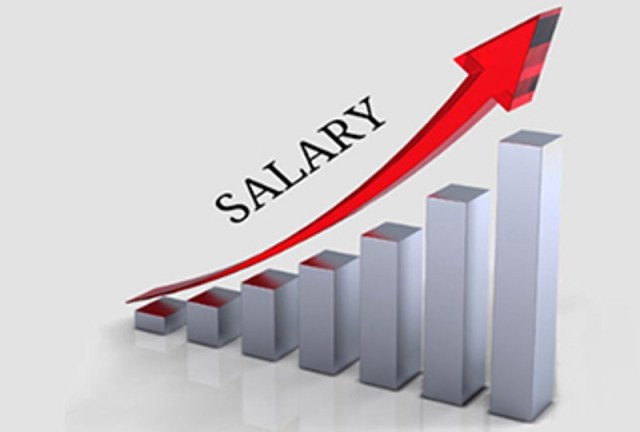 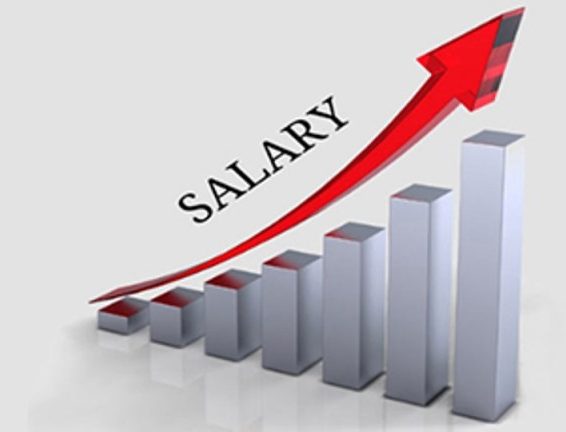 Letter: 7% salary increase is no comparison to what our Govt has done for our nation

2 weeks ago·3 min read
ShareTweetPinShare
Home
Local News
Letter: 7% salary increase is no comparison to what our Govt has done for our nation
The content originally appeared on: INews Guyana

Shortly After Finance Minister Dr Ashni Singh announced a seven per cent salary increase for public servants on Thursday, the Opposition APNU/AFC followers and unions took offence to the announcement and immediately began to bambang the PPP/C.

Across the board salary increases were the first granted to public servants since the PPP/C came to Government in August 2020 and at no point was a 50 per cent increase promised by the ruling People’s Progressive Party/Civic (PPP/C) in the run-up to the March 2020 elections.

At no point in time, was there a 50 per cent increase in salaries promised to the public sector.

Our PPP/C Government is committed to this nation and will continue to honour every promise made to the Guyanese people in its party’s manifesto between 2020-2025.

The APNU/AFC has maliciously continued to spread propaganda in an effort to derail the commitments made by the PPP/C Government to improve the lives of every Guyanese and there is enough evidence that our Government is implementing initiatives to achieve those goals.

It is time for the Opposition coalition leaders, followers, supporters and our unions to open their eyes and see Guyana is on the right path to sustainable development.

The vision of the PPP/C Government is not only about salaries. This is a Government that is looking at the mechanism that would allow every public servant to own their home. Just as we all benefitted from the help with the COVID-19 cash grant.

As public servants, our Government’s intention for the future is to empower us, so that our children, too, can benefit from the scholarship programme… so let us not limit the discourse to tax waivers and tax breaks and referrals. It is a holistic approach to the improvement of our lives and livelihoods. It is not a narrow window of only salaries.

Let us all trust our Government as they try to transform our lives for the better, the Government is only in its first year and we have already seen what they are doing for the people, one imagines by the end of these five years, how transformed our lives would be.

The approach our Government has taken since taking office on August 2, 2020, is an approach that focuses on the well-being of every Guyanese and I encourage every individual to join these efforts for a better Guyana, with the understanding that our Government has taken the correct path where opportunities are there for everyone to improve their lives and to integrate our lives into a new Guyana where there are opportunities and improvement for every family and personal welfare.

Every Guyanese will remember that the country’s financial situation when President Irfaan Ali was sworn into office on August 2, 2020, was found to be in a disastrous state, with excessive taxation placed on the backs of the Private Sector and citizens, the previous APNU/AFC Government collected revenues totalling $992 billion between the period 2015-2019.

Despite this huge revenue collection, the then Government utilised these funds in an unproductive manner through wasteful and inefficient Government expenditure with total Government spending amounting to $1.2 trillion Guyana dollars. After accounting for grants received, the aggregate fiscal deficit of the Central Government amounted to $130 billion over the five-year period. The previous Government had contracted a new external debt of US$400 million during their five years in office.

One must not forget when the PPP/C demitted office in 2015, the Government had left a net deposit at the Central Bank of $16 billion. After five years of economic mismanagement by the previous APNU/AFC Government, this was severely depleted.

Concluding the details of the disastrous situation which had attended to by the PPP/C Administration.

Today I stand a proud Guyanese for the accomplishments of our People’s Progressive Party/Civic Government. 7 per cent salary increase is no comparison to what the Government has done for our nation in such a short period of time.