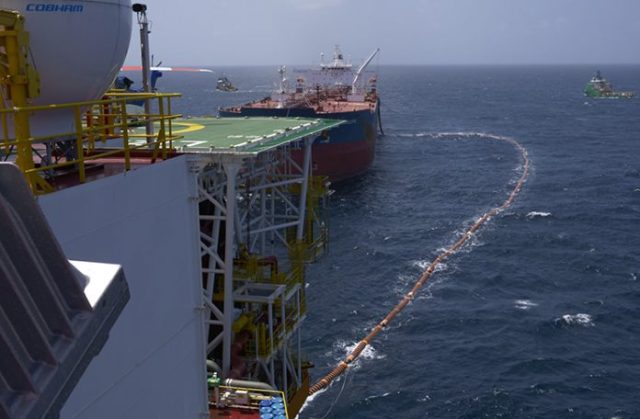 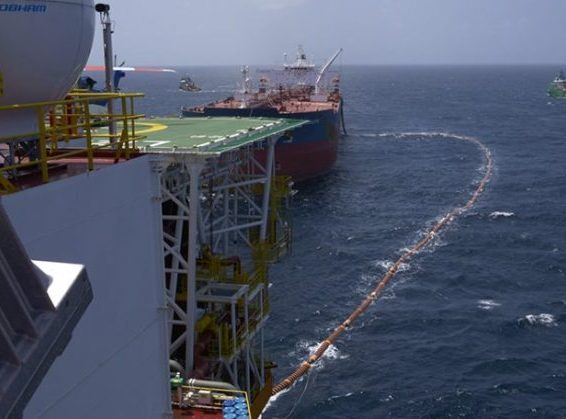 A case filed by University of Guyana (UG) lecturer Dr Troy Thomas and Quadad De Freitas to halt ExxonMobil’s emission of millions of tonnes of greenhouse gases in its offshore operations here continued on Monday before Justice Franklin Holder at the Demerara High Court. The case was filed in May.

Esso Exploration and Production (Guyana) Limited (Esso), a subsidiary of ExxonMobil, which has a very substantial interest in the subject of the proceedings and its outcome, applied to be added to the litigation as a party to oppose the making of the orders requested by Dr Thomas and De Freitas (the applicants).

The applicants, through their Counsel Ronald Burch-Smith and Melinda Janki, had opposed Esso’s application on the basis that its presence before the Court was not necessary, but conceded that if the company was to participate in a limited scope, the Court has the discretion to allow it.

Following brief arguments, Justice Holder ruled that Esso ought properly to be added, as it had a material interest in the proceeding and its outcome. The Justice then fixed timelines for the respective parties to file submissions in support of their case. The matter has been adjourned to June 2022 for case management.

Thomas and De Freitas, two Guyanese, have moved to the High Court over what they claim is the State’s failure to curb climate change.

They are alleging that their constitutional rights to a safe and healthy environment have been contravened by the Government entering into several petroleum agreements with Esso and its parent company.

In the proceedings brought against the Government, represented by its Attorney General, Dr Thomas, the Dean of UG’s Faculty of Natural Sciences, and De Freitas are seeking redress under Article 153 of the Constitution of Guyana.

Together, they have accused the State of violating their constitutional right to an environment that is not harmful to their well-being, as guaranteed by Article 149(J) of the Constitution.

Dr Thomas and De Freitas have said they filed the application on their own behalf and in the public interest.