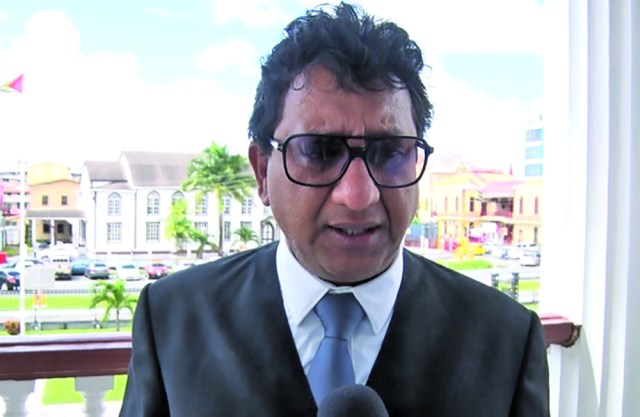 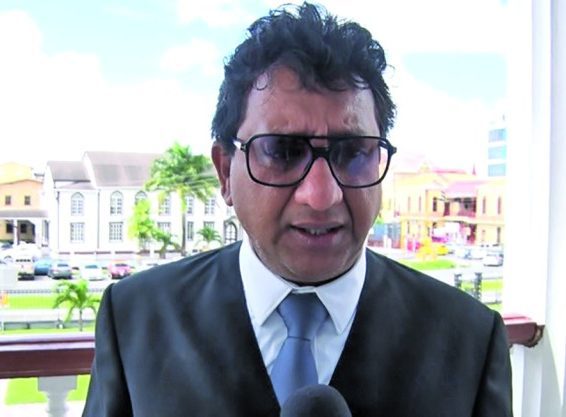 Attorney General and Legal Affairs Minister Anil Nandlall, SC, has stated that Government could possibly take legal action against Surinamese authorities who seized and sold at least three fishing boats, along with equipment, belonging to Guyanese fishermen who operate in the Corentyne River.

Speaking during his weekly programme, Issues In The News, AG Nandlall explained that the Guyana Government was looking for compensation from Suriname.

However, he explained that there was a process to be followed that involved him, firstly, writing Suriname’s President, Chandrikapersad Santokhi, on the treatment of Guyanese fishermen by Surinamese authorities.

“The intention is to seek compensation and if it is that we have to pursue litigation, well, then that is an avenue that will also be explored. But the process will begin with a letter from me on behalf of the Government of Guyana on this matter, requesting an investigation and compensation if it’s found that the Suriname authorities acted illegally,” the Attorney General noted.

Back in August, three fishermen’s boats and fishing equipment were seized after they were found to be fishing in Surinamese waters. Reports coming out of the neighbouring country indicated that the three fishermen were also required to pay a fine.

Last weekend, President Dr Irfaan Ali, during an outreach in Annandale on the East Coast of Demerara, confirmed that the boats were indeed sold. He made this revelation after he was approached by relatives of the three fishermen, who hail from Annandale and were seeking Government’s intervention.

The families had also met with Foreign Affairs and International Cooperation Minister Hugh Todd. President Ali indicated that the Foreign Ministry, as well as the Attorney General’s office, was working on the matter.

President Ali reassured the families that Government was going to ensure that they were compensated and would take this matter to the highest level, including writing to the current Chairman of the Caribbean Community (Caricom), who so happens to also be the President of Suriname.

“So, what I can tell you is that the AG is looking at this himself. The Government will take up this challenge… So, the AG will work with the families… We are not going to let this down,” the Guyanese Leader stressed. 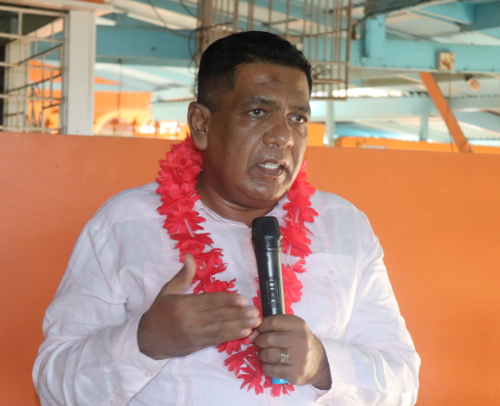 To this end, AG Nandlall, who had also accompanied the President to Annandale, requested the families to get valuations of the boats and equipment as Government sought to secure compensation for the fishermen.

Only last week, President Ali told reporters that representatives of Guyana and Suriname are scheduled to meet to iron out issues surrounding granting 150 coastal fishing licences to Guyanese fishermen, which was agreed to during President Santokhi’s visit to Guyana last year.

Moreover, the Guyana Government had recently condemned Suriname’s harassment of Guyanese fisherfolk in Surinamese waters in a recent statement.

“The Government of Guyana condemns, in its strongest possible terms, the most recent harassment being meted out to our Guyanese fisherfolk by the Surinamese Government, inclusive of its failure to grant licences to our fishermen in keeping with a commitment made to His Excellency, Dr Mohamed Irfaan Ali, President of the Cooperative Republic of Guyana on 26 November 2020, during a visit to Suriname,” the Government said in the statement.