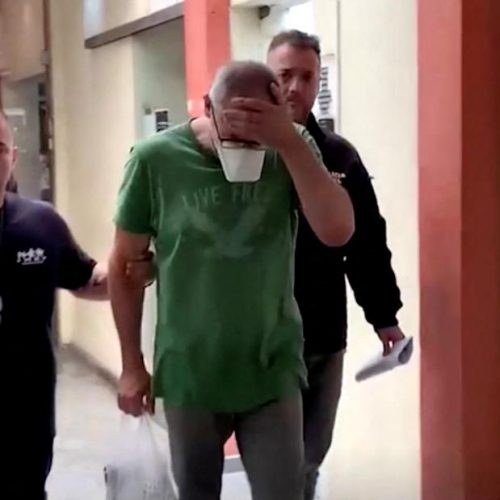 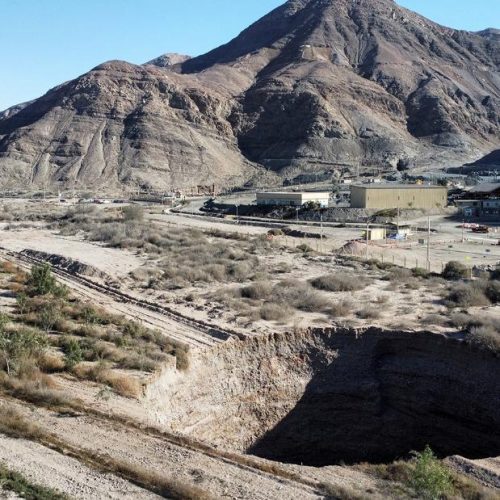 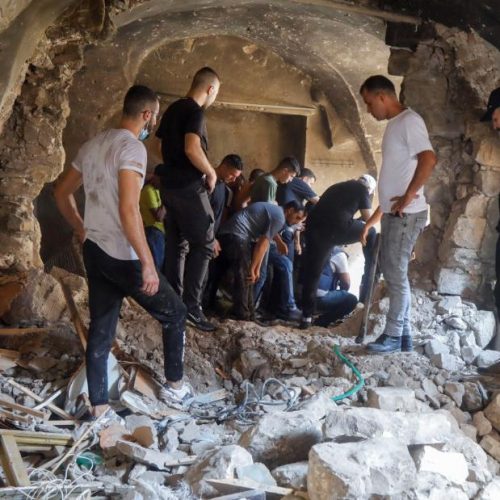 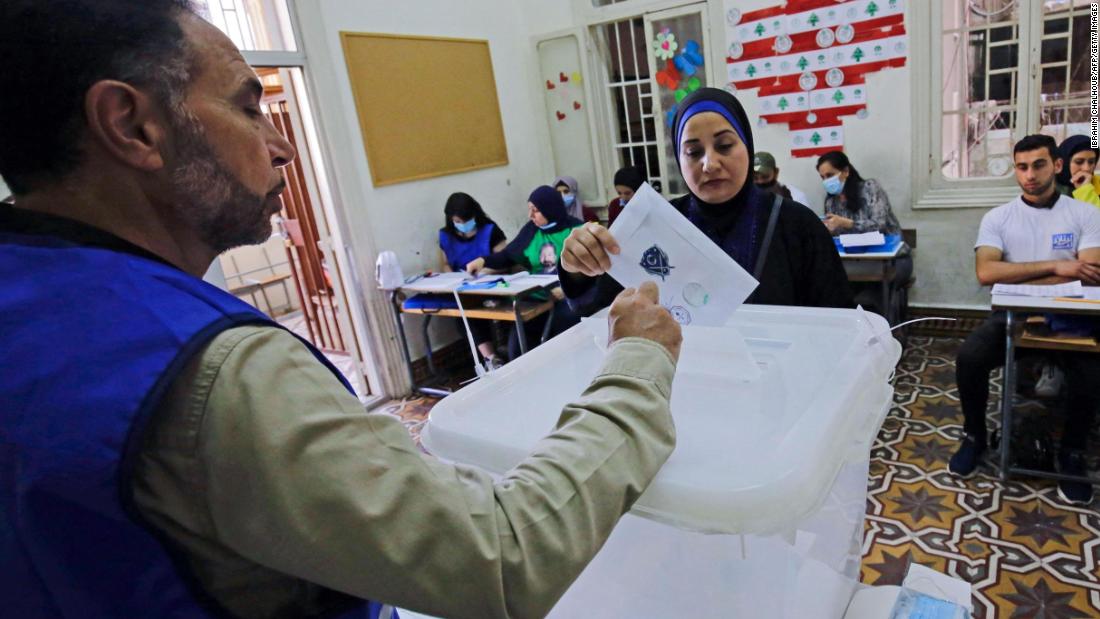 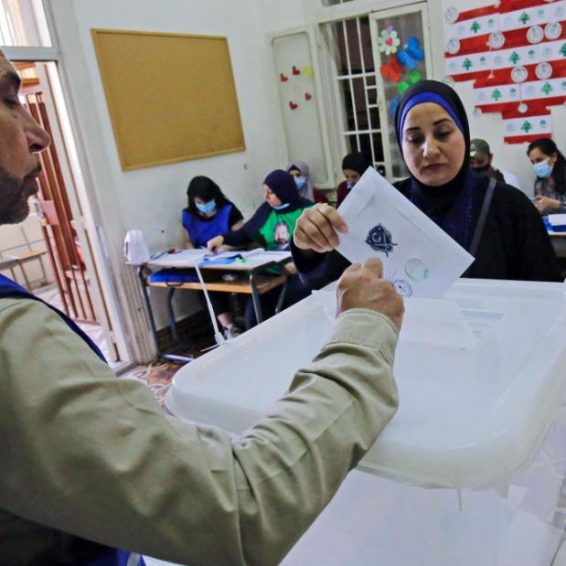 Lebanese citizens voted Sunday in a high-stakes parliamentary election, the first since a 2019 popular uprising demanded the downfall of the ruling elite, blaming traditional parties for corruption and mismanagement.

Several new political groups sprung out of the protest movement and are competing in Sunday’s race, coming head to head with establishment parties.

Hariri urged people in his constituencies to boycott the race. But voters in Beirut’s second electoral districts – one of Hariri’s main strongholds – showed up at the polls in relatively large numbers, with many telling CNN they voted for “change.”

Long lines snaked out one of the voting stations in Beirut’s Tareek el Jdeedeh neighborhood, where voter turnout is typically one of the lowest in the country, on Sunday morning.

“The queues we used to stand in were queues of humiliation,” said Khaled Zaatari, referring to the long lines at bakeries and petrol pumps during some of the most difficult days of the economic crisis last year. “This queue is a queue of pride.”

Ralph Debbas, a consultant based in New York who is a delegate for a reformist electoral list, told CNN he “felt it was my civic duty to come to Lebanon to vote.” The 43-year-old added: “We need a wave of change. We need a wave of decent and responsible people in parliament.”

A nearly three-year economic depression and the August 2020 port blast, largely blamed on the country’s political elite, may also encourage the Lebanese to vote for new parties in large numbers.

Lebanon’s financial crisis has caused poverty rates to soar to over 75%, its currency to freefall and its infrastructure to rapidly decay. The United Nations and the World Bank have blamed the country’s leaders for exacerbating the economic depression. 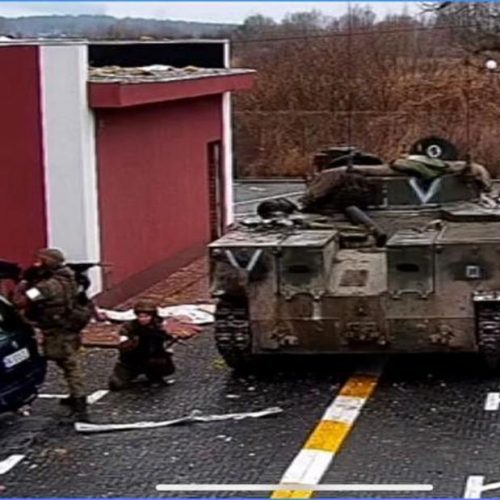 Iran-backed armed political group Hezbollah has also emerged as a hot topic in Lebanon’s election. Several political groups have vowed to try to disarm the Shia party – which they believe has dominated the political sphere – though it still enjoys broad support among its constituents.

A Hezbollah-backed coalition – which includes other Shia as well as Christian allies – has the majority of seats in the current parliament.

The tiny eastern Mediterranean country has had a confessional power-sharing system since its founding a century ago. The parliament is divided evenly between Muslims and Christians, with the premiership reserved for a Sunni Muslim, the presidency for a Maronite Christian and its speaker of parliament for a Shia Muslim.