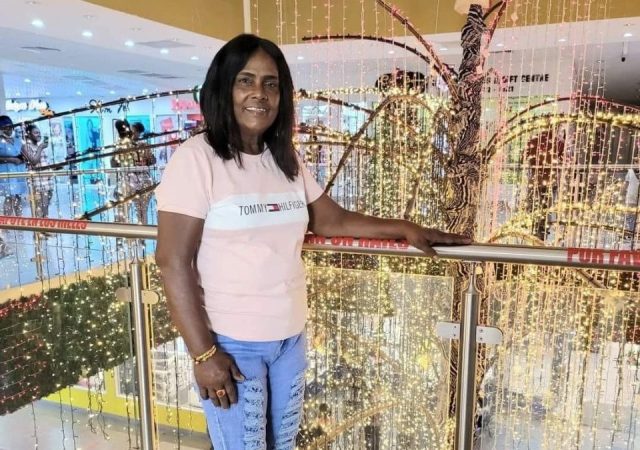 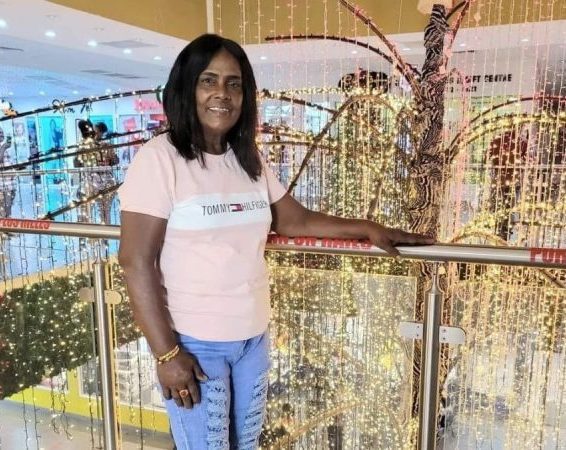 A 59-year-old market vendor was this morning killed in an accident along Middle Road, La Penitence, Georgetown.

The vendor has only been identified as Debra Salikram, also known as “Aunty Sookie”, who was riding a motorcycle at the time of the accident.

Reports are that the woman, a mother of six, was struck down and killed by a minibus.

She reportedly died on the spot.

It was only some four years ago that the woman’s 25-year-old son died after also being struck down by a minibus. 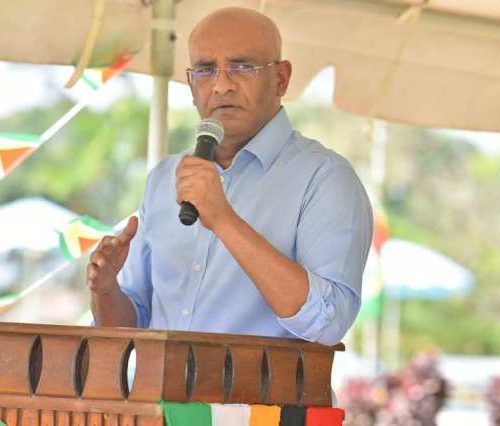 No plans to remove electricity subsidy from Region 10 – Jagdeo

Aunty Sookie, who sells juices and snacks, has been in the business for over 20 years.

This is a developing story…