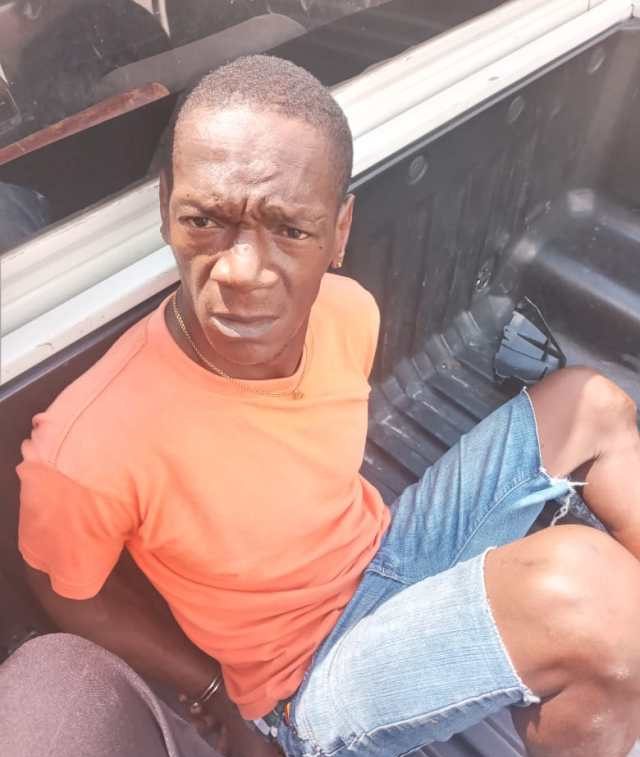 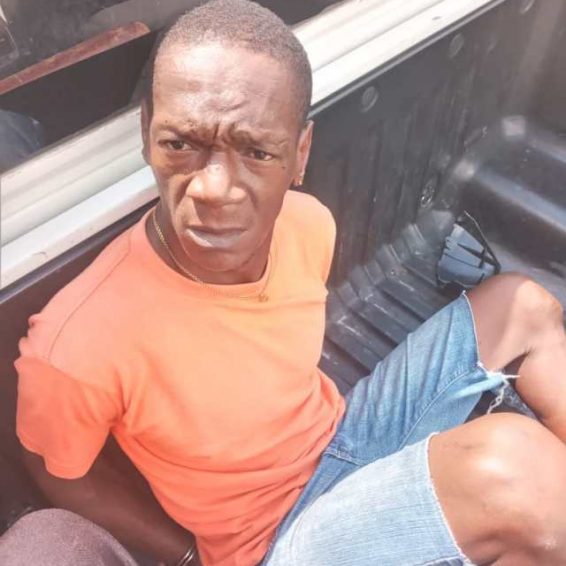 Evons is being accused of an alleged Robbery Under Arms committed on Nitisha Klass and Kevin Frazer, which occurred at Soesdyke Public Road, East Bank Demerara on Tuesday, September 13, 2022.

He was arrested on Thursday and charged the following day with two counts of Robbery Under Arms, Contrary to Section 222(c) of The Criminal Law (Offences) Act Chapter 8:01.

The accused was arraigned at the Grove/Diamond Magistrate’s Court #1 before Magistrate Mr Sunil Scarce, who read the charges to him. 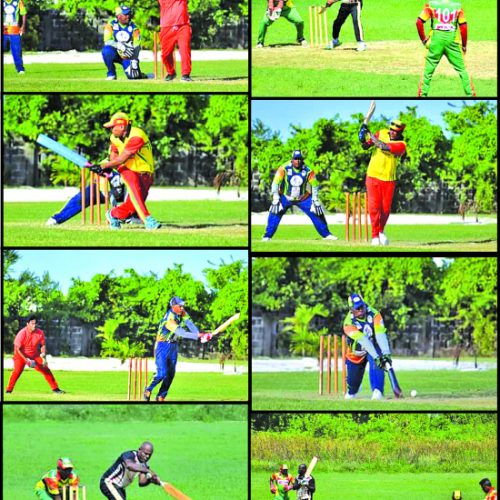 Highly anticipated PM T20 Cup 6 to bowl off on Sunday

Evons pleaded not guilty to both charges. Bail was refused and he was remanded to prison.

The matter was adjourned to October 31 for statements.