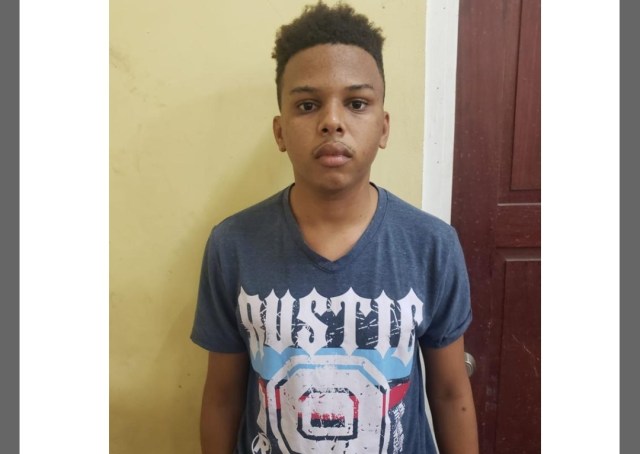 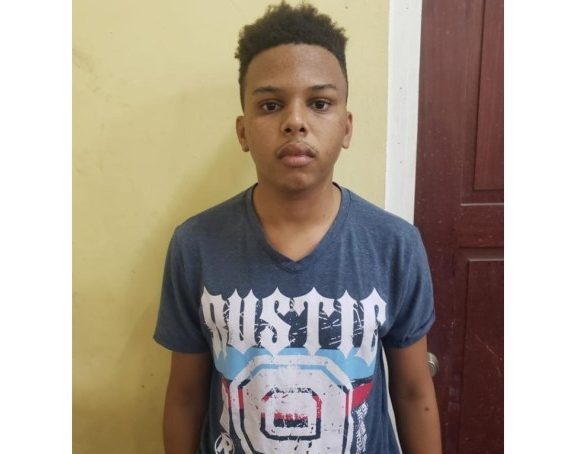 A 20-year-old man of First Phase, Kwakwani, Upper Berbice River was on Thursday charged with the rape of a child under the age of 16.

Mark Fontanelle appeared before Magistrate Wanda Fortune at the Linden Magistrate’s Court via Zoom where he was not required to plead and was remanded to prison.

The accused, who was arrested on November 7, was charged for Rape of a Child Under 16 Years Contrary to Section 10(3) of the Sexual Offences Act Chapter 8:03.

700 to benefit as Kamarang gets water access for first time

The matter was postponed to November 19 for report.