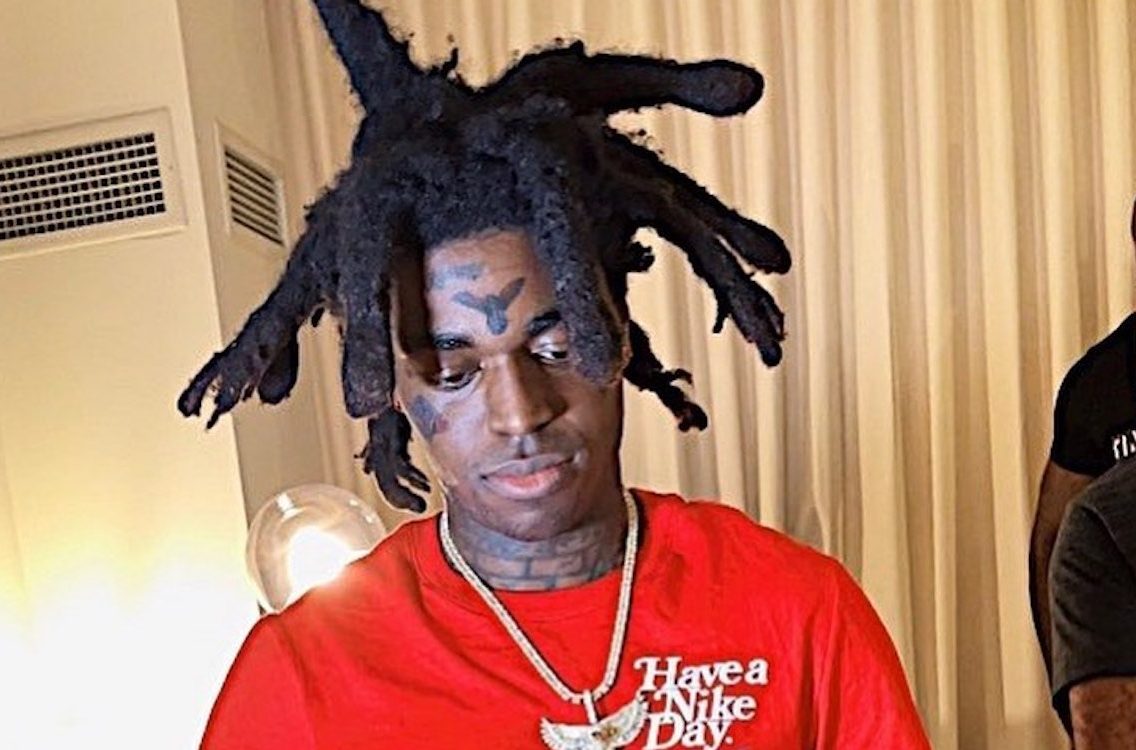 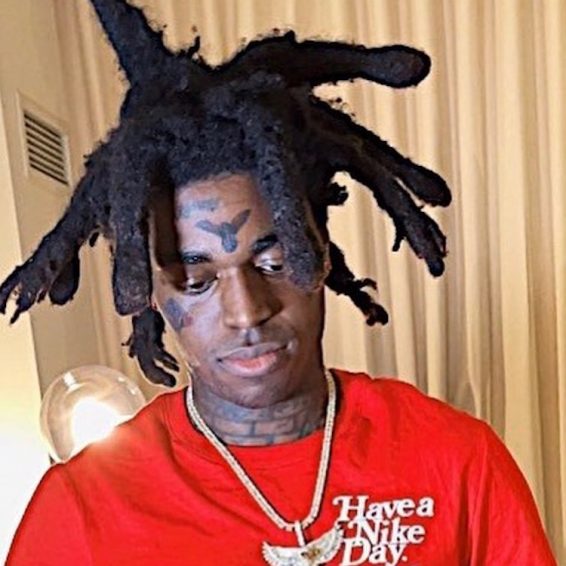 Kodak Black wants to leave Florida to continue his treatment, so he’s asking a judge for permission.

The Pompano Beach rapper has been sharing cryptic messages online and later deleted content from his Instagram, which has left his fans with deep concern as they call for prayers online. Fans reacted with concern at disturbing messages on Twitter on Thursday night which appeared as if Kodak Black was fed up with his life and contemplating suicide.

The 24-year-old rapper who received clemency from former President Donald Trump late last year and seemed to be making moves with his life as he engages a number of charitable causes and even had a son and is now expecting another baby- a girl.

However, it seems all is not well with the rapper. In recent days he has been making headlines for rude comments made to fellow rapper Yung Miami who he has threatened in the past. This week he shared tweets that sounded like he was still in love with her.

His erratic behavior continued on Thursday night when he made several tweets that sounded like he was begging for help before deleting both his Instagram and Twitter accounts.

“So Lonely Depressed Sad & Fucked Up… Nobody Love Me Nobody Cares… I’m Everywhere @ Once… Friends Playin In My Head… Girls Playin Wit My Heart, Wish I Can Go Back To The Start I’ll Never Be Famous.”

Kodak Black also tweeted that he was not feeling like himself. “Sitting In My Room Crying Feel Like Killing Myself.”

Kodak has been dealing with a lot despite the bright moments in his life. He recently shared that he was having a hard time coping with the death of his close friend, artist WizDaWizard.

Meanwhile, the “ZEZE” rapper received a lot of encouraging words online from his fans, who reminded him that everyone has their bad days.

According to TMZ, Kodak Black is asking a judge to grant him permission to leave Florida for the remainder of his treatment which he wants to do in another state at a location not revealed to the public for security reasons.

The rapper’s doctors say he would greatly benefit from a treatment program outside of the state. His attorney also revealed they wanted to move him to a different environment. The rapper recently failed a drug test which put him in direct violation of the terms of his release from prison. Kodak was then ordered to get immediate treatment.