A 50-year-old cosmetologist allegedly involved in numerous acts of cyberbullying has been granted $150,000 bail following her appearance at the Georgetown Magistrates’ Courts.

Jennifer Williams of Gordon Street Kitty, Georgetown, appeared before Magistrate Dylon Bess before whom she pleaded not guilty to the charge.

It is alleged that between September 13 and December 17, 2021, at Kitty, Georgetown, she used a cellular phone to publish libelous information about Brad Singh with the intent to harass and cause him substantial embarrassment. Singh is a businessman and also resides in Kitty.

The prosecutor did not disclose the facts of the matter nor did he object to Williams being released on bail. Williams’s case continues on September 14. 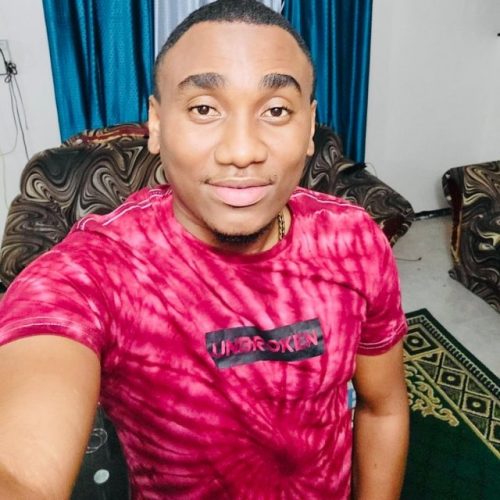 Earlier this week, a similar charge against a well-known beautician was dismissed after she opted to publicly apologise to the victim. Onika Pompey, 32, had been charged with posting derogatory statements on Facebook about Guyanese singer Kwasi Edmondson, a former Soca Monarch.

It was alleged that she committed the offence between October 29 and November 8, 2021.In the apology posted on Facebook, she among other things, said, “Though my intention was not to hurt Mr. Edmondson or offend him, I made a poor decision, and did so. For this, I am sincerely sorry and I do hope that we can put this behind us and move forward in a positive light. I am sorry for the way my actions have impacted you and I wish you all the best in your endeavours.”