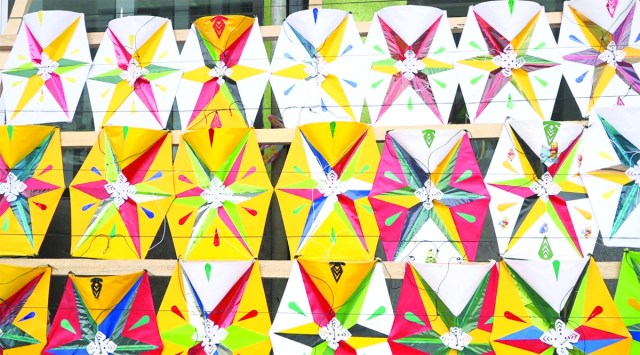 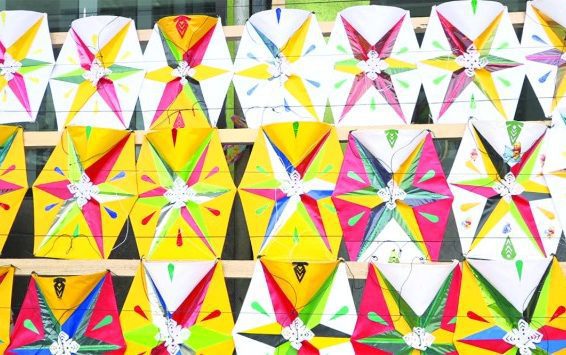 It is common knowledge the devastating effects the COVID-19 pandemic caused, which rippled around the world affecting from the largest to the smallest of businesses and the people who depend on them, leading to many becoming financially unstable.

However, Guyana joined the rest of the world on the road to recovery with efforts in late 2021 to reopen the country, and officially removing majority of the country’s COVID-19 restrictions last month thus allowing for more public gathering.

With the Easter holiday around the corner, this ‘opening up’ of the country has now driven hope into the local kite vendors of Georgetown who are resuming their craft of kite making and are now expecting good sales of their traditional hand-crafted kites.

Some Guyanese take great pride in their kites, the star of the show when they go out in open areas to fly them for Easter and even before. From its uniqueness or its traditional look to even the sound and performance of a kite when in the sky, not forgetting the different sizes, it is not a Guyanese Easter without kites.

The last two years saw most vendors being forced to discontinue with the tradition of making and selling of kites due to the reduction in sales and closing of public spaces where people would usually gather to spend the Easter Holiday, all effects of the pandemic.

Joy Coates, a 63-year-old vendor along with her husband have been crafting and selling kites along the Camp and Rob Streets in Georgetown, among other vendors, for last 30 years.

The woman, who is out selling her kites just mere days away from the holiday weekend, said she did not make any kites during these past two years of the pandemic and almost lost her passion for making them.

“We didn’t produce as much as normal [this year]. We didn’t expect that we would have been out here selling,” she explained.

Coates learnt the skill of kite-making after meeting her husband, who was already a seasoned kite vendor before they met. In their years together, the woman said she developed a passion and love for kite-making and sometimes, would even lose track of time while doing so.

Before the pandemic the woman would normally prepare and sell about 500 kites a year, but now has reduced to 200 after fearing incurring a loss this year.

“No more [kites will be made this year]. This is it; this is the trial period.”

“But I’m hopeful that everything sells out and we have a productive Easter, a nice and happy time; the children come out buy the kites and be happy,” she stated.

Also continuing his tradition of making and selling kites for the past 35 years is 63-year-old Morris Prince. He too related that he has resumed selling kites within the last three weeks along Camp and Rob streets area after a two year hiatus as well, and has been seeing promising results.

“Within the past couple days things step up…it really looks we gone get a good Easter and we thankful to all we customers who support our business and we give thanks to all those people,” he said.

Prince, prior to the pandemic, would usually make and sell about 400 kites, which he is aiming for this year.

This pioneer in the trade explained that his kite making was derived from his love making handmade crafts and art.

“I don’t only make kites, I also do paintings and do sculptures. I make earrings I make chains; I make bands, I enjoy every bit it… Sometimes I don’t even sell kites, I give way a lot to children.” 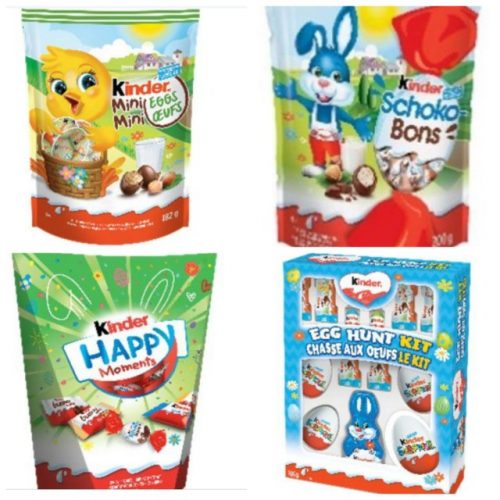 Prince highlighted that his kites have a unique touch which is shown in its designs and colors.

“These papers that we have here, we produce these colors…they get to sell in Guyana so we does buy the white paper and spray all the different colors with compressor and spray gun.”

“Star points [are my favorite to make] and does put a tear drop design,” he added.
Prince related that he is hoping for his six children to soon take over his business and this tradition after they master the skill of kite-making, among the other artistic talents he have.

Meanwhile, still new in the kite-making and vending business, 19-year-old Alex Charles is now following in his uncle’s footsteps.

But according to Charles, the feedback has been good since they have already received orders from some Government Ministries. This, he noted, along with other customers is already boosting sales for this year.

“Things working out pretty good this year. It has some rough times but as we get closer to Easter the more kites we’ll sell.”

“Last year, we sell about 300 and I’m pretty sure we selling more this year.”
The young man described his experience in the kite-making business as great, knowledgeable and fun.

“We try to do our own different thing. We try to not go as exact as how other people got it and I think that what make we shine this year,” Charles said.