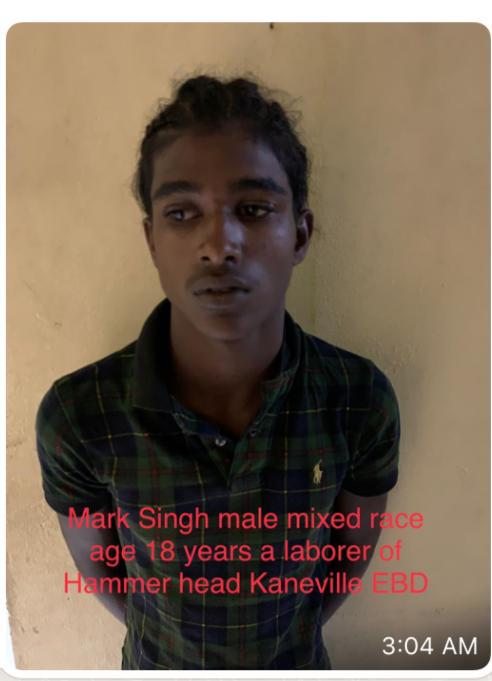 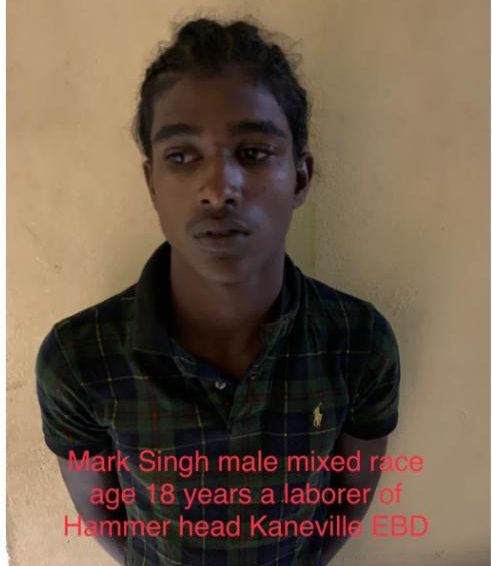 An 18-year-old resident of Kaneville, East Bank Demerara, was on Friday placed before the courts for illegal possession of ammunition.

The accused, Mark Singh, was arrested last Tuesday and charged on Friday for the offence: Unlawful Possession of Ammunition (one 9 mm ammunition) without license, Contrary to Section 16 (2)(a) of the Firearms Act, Chapter 16:05 as amended by the Firearms (Amendment) Act 17/2007.

He appeared at the Diamond/Golden Grove Magistrate court before Principal Magistrate Sunil Scarce.

Singh entered a not guilty plea when the charge was read to him, and he was remanded to prison until the October 31.