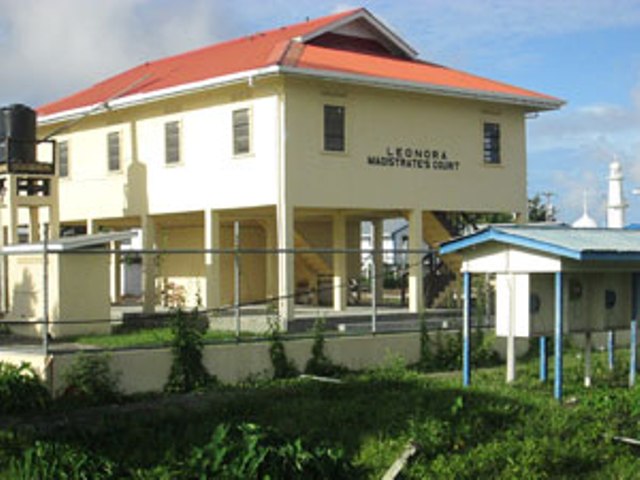 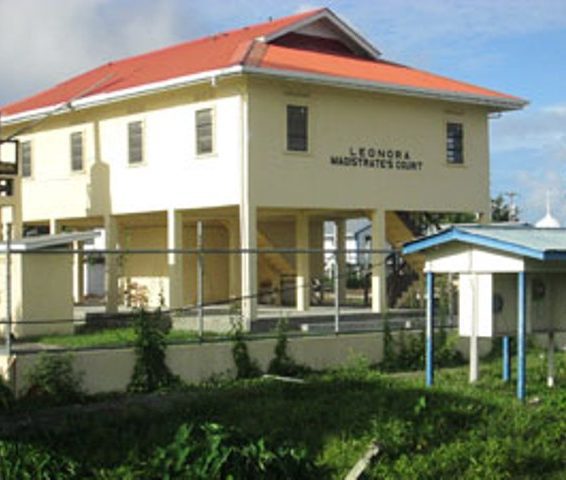 Juvenile among 4 charged for Parika murder

Four persons including a 16-year-old were arraigned on Friday for the murder of Trevor Allen of Parika Facade, East Bank Essequibo (EBE) which occurred last Sunday.

Eashwar Sookdeo,26; Chaitram Persaud, 23, and Navindra Sugrim, 18 – all of Parika Facade, appeared at the Leonora Magistrate’s Court before Magistrate Ms Seepaul Ali, where the indictable charge of Murder was read to them and they were not required to plea.

The three adult men were remanded to prison and the matter was postponed until December 9, 2021 for report and fixture.

Meanwhile, the 16-year-old also of Parika Facade, who was charged separately, was remanded to the Juvenile Holding Centre. He too will return to court on December 9.

A fifth suspect, Davin Persaud called “Chrissy”, 28, also of Parika Facade, who was fingered in Allen’s death died on Wednesday after he reportedly consumed a poisonous substance.

Allen was on October 31 beaten, stabbed, and chopped to death by four men.