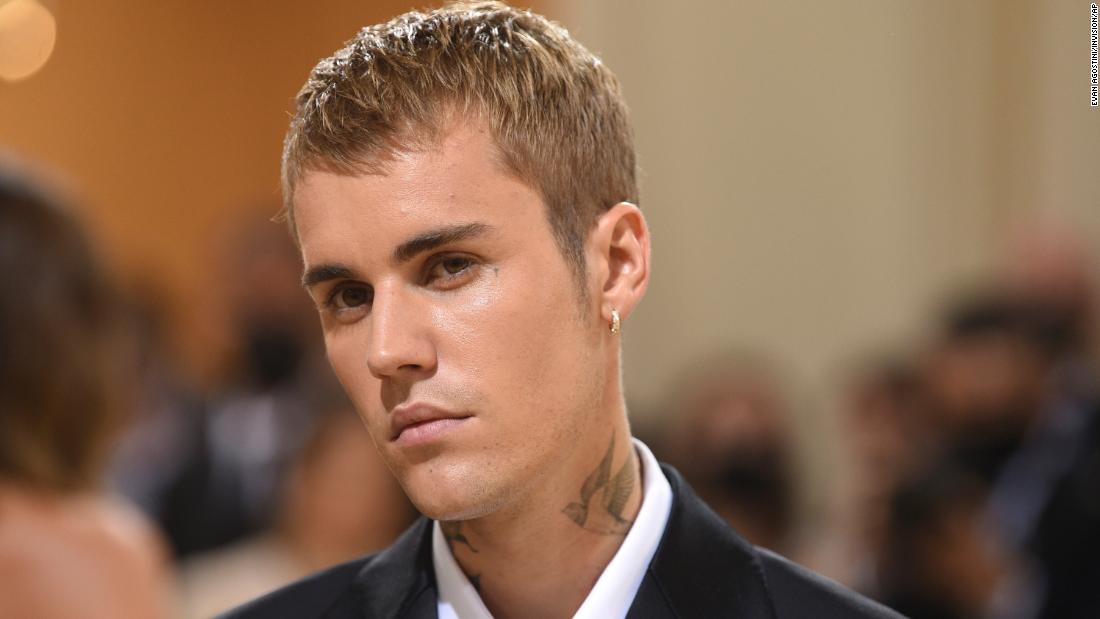 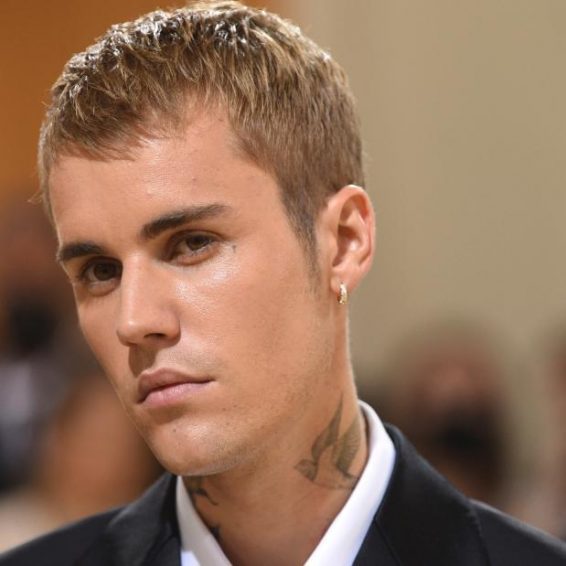 2 months ago·1 min read
ShareTweetPinShare
Home
World News
Justin Bieber called on to cancel Saudi Arabia concert by slain journalist’s fiancee
The content originally appeared on: CNN
“That’s why I am writing to you with a plea: Cancel your Dec. 5 performance in Saudi Arabia,” Hatice Cengiz wrote Saturday. “This is a unique opportunity to send a powerful message to the world that your name and talent will not be used to restore the reputation of a regime that kills its critics.”
Bieber is set to headline at Saudi Arabia’s Formula One Race in December, joined by artists such as ASAP Rocky, David Guetta and Jason Derulo in Jeddah’s inaugural Grand Prix.
Cengiz urged Bieber to remember he is performing on an invitation from Saudi Crown Prince Mohammed bin Salman himself.
“Nothing of significance happens in Saudi Arabia without his consent, and certainly not an event as important and flashy as this,” Cengiz wrote. “Your face is even featured on the event’s website with his — the executioner of my fiance, Jamal.”
Read More
In 2018, a team of the kingdom’s government agents murdered the journalist at the Saudi consulate in Istanbul, where he was going to pick up documents for his upcoming wedding to Cengiz. A US intelligence report found that the crown prince approved the operation, but the Saudi Foreign Ministry released a statement saying it “completely rejects the negative, false and unacceptable assessment in the report pertaining to the Kingdom’s leadership.”
Cengiz is not the only one to criticize the F1 race.
“Sporting bodies like Formula One and the FIA cannot ignore the fact they and fans are being used for sportswashing,” Minky Worden, the Human Rights Watch director overseeing sport, said to The Guardian.
In 2019, Nicki Minaj pulled out of a concert in Saudi Arabia, saying she wants to make clear her support for the “rights of women, the LGBTQ community and freedom of expression.” Justin Bieber has not yet commented.
“If you refuse to be a pawn of MBS, your message will be loud and clear: I do not perform for dictators,” Cengiz wrote. “I choose justice and freedom over money.”