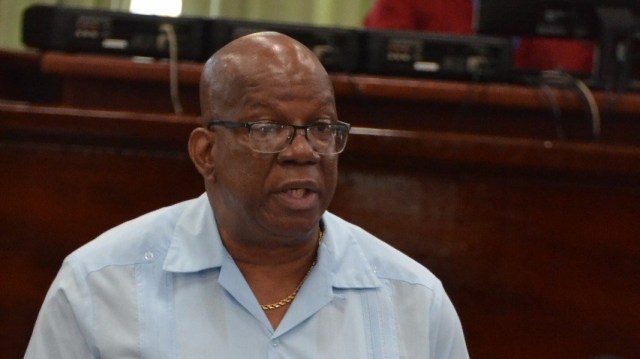 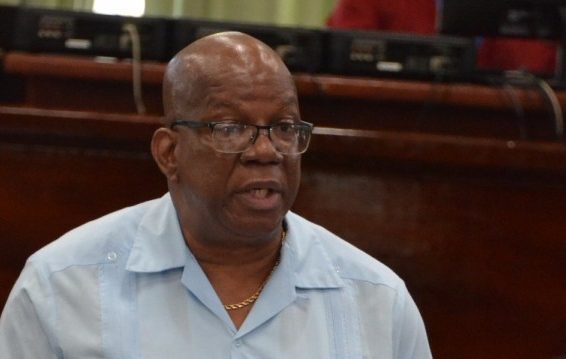 Today, Thursday, October 14, 2021 I was alerted to a statement made by Mohabir Anil Nandlall, Attorney General, in which he alluded to an investigation into the dealings of the APNU/AFC government. Specifically, he mentioned that a file into the conduct of former Finance Minister Winston Jordan will, very shortly, be sent to the Guyana Police Force (GPF) for the commencement of a criminal investigation. It was further alleged that I am implicated in a number of nefarious transactions.

These allegations are false, baseless and repugnant. As on a previous occasion, circa November 2020, I say without fear that they are designed to impugn my character, tarnish my image and lower my esteem in the eyes of my family, friends, admirers, well-wishers and the general public. Moreover, they are intended to intimidate me, in light of my scathing criticism of the government’s approach to development of my beloved country. I cannot and will not be intimidated.

I wish to thank all of those persons who have praised my stewardship in Office, continue to express full confidence in me and urged me to raise my voice higher and harder for a better Guyana. I wish to reassure everyone that I, Winston Jordan, Former Minister of Finance in the Coalition Government performed my duties in compliance with the oath of my office and to the best of my abilities. This I have done in my over 35 years of public service, in various capacities. I have consulted with my lawyers on this latest attempt to malign me in public, and we have agreed on a certain course of action. Aluta continua!