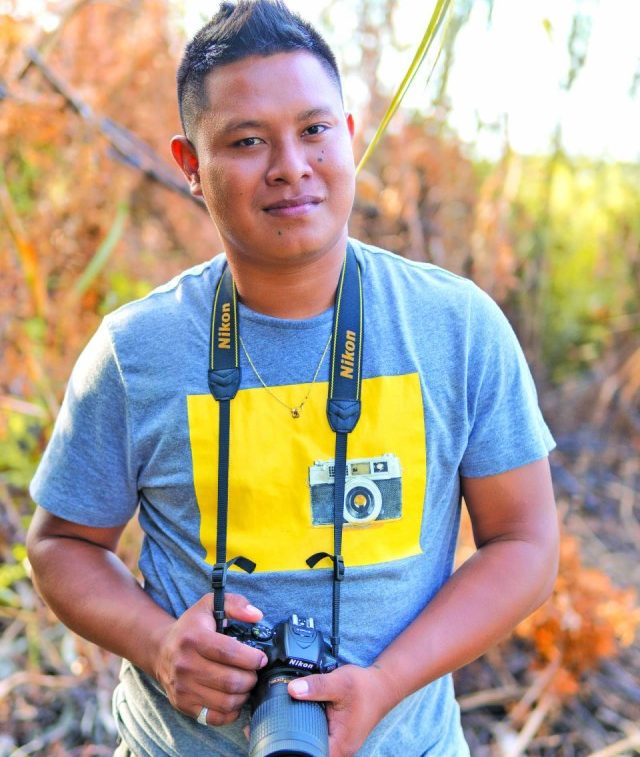 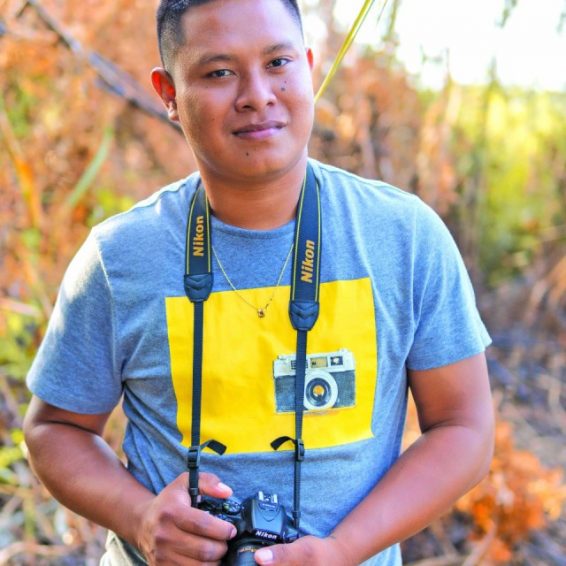 Jonathan Henry: a musician and photographer

In his teenage years, Jonathan Henry was fascinated with music. He was so enthusiastic about the instruments that at age 13, he decided to challenge himself to learn how to play the keyboard. Today, the young man is able to play any type of keyboard which comes his way.

Henry, who lives in Bartica, said that as time went by, he decided to explore another talent – photography; and his photographic skills have caught the attention of many in the public domain, including the organising committee for the recent Moruca Expo in Region One.

Henry was born in Moruca, and is the fourth of five siblings. He attended school in that sub-region of Region One area and it was while in school that he became involved in music.

He said that he attended a Full Gospel church at Kamwatta in Moruca and he first learnt to play the keyboard while at church. He said that over time, he learnt to play other instruments and they include the guitar, the drums and also the bass instruments. “Well for me it is anything music, I see myself as an all-rounder when it comes to music,” he said.

Henry noted that while attending Santa Rosa Secondary, he played the keyboard for the school whenever the institution took part in or hosted music competitions including choir events.

“I use to go out with the school to play the keyboard for the Mashramani events,” he added.

Henry noted too that he always “see myself as being more big in music,” adding that he is working towards producing music. He mentioned that his experience details his love for playing music live at events such as concerts and shows.

“I played at the National Cultural Centre and for me that like the biggest stage of my career,” he related.

He said he moved to Bartica as part of his involvement in the church as well as music. There, he is a part of the team of musicians called “Team Mission Possible” and the group would play at venues across the country. The group includes famed Guyanese gospel artiste Solid Youth as well as singer Lyrical.

As regards photography, Henry said he decided to embark on learning more about that field of the arts some 2 years ago. “Everything that I do, I learnt on my own and also YouTube helps me a lot,” he added, noting that it is a self-taught skill.

Several weeks ago, the organisers of the Moruca Expo contracted Henry to undertake photoshoots for the annual Miss Moruca pageant. “That was like the biggest thing for me,” he added.

In terms of his future, he plans to further develop his talents, both as a musician and as a photographer. He added that he wants to teach persons who want to play music, the skillset involved in playing the keyboard.