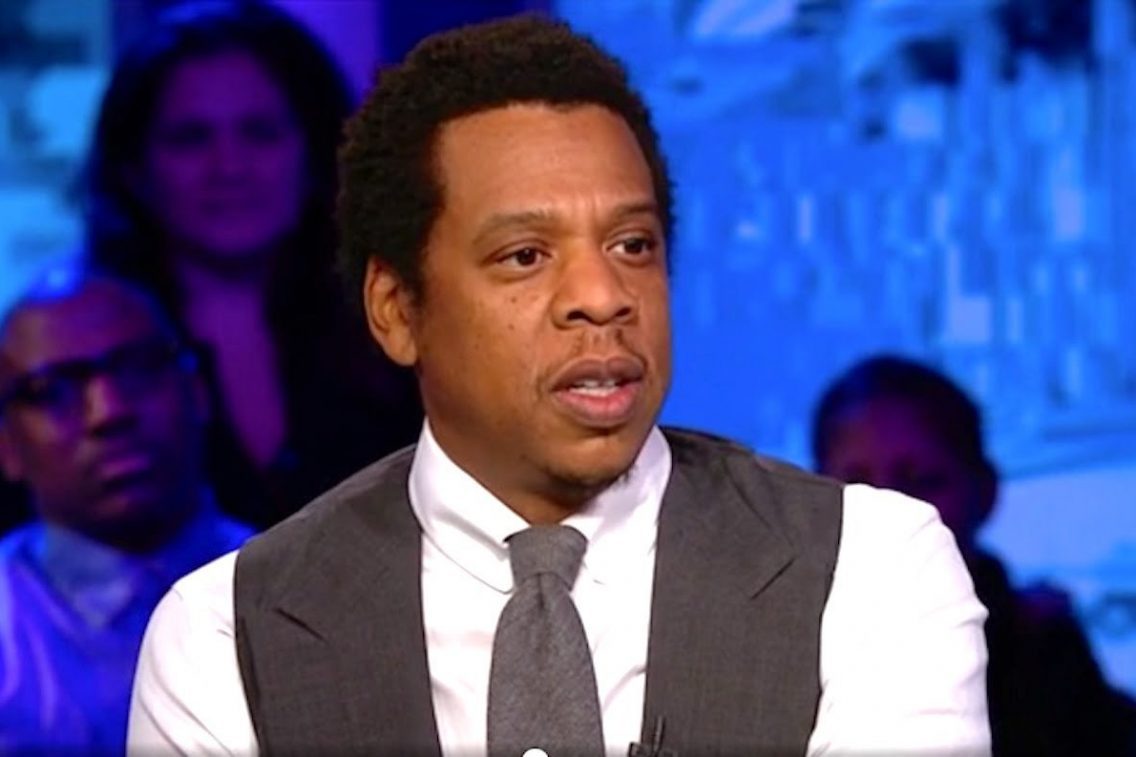 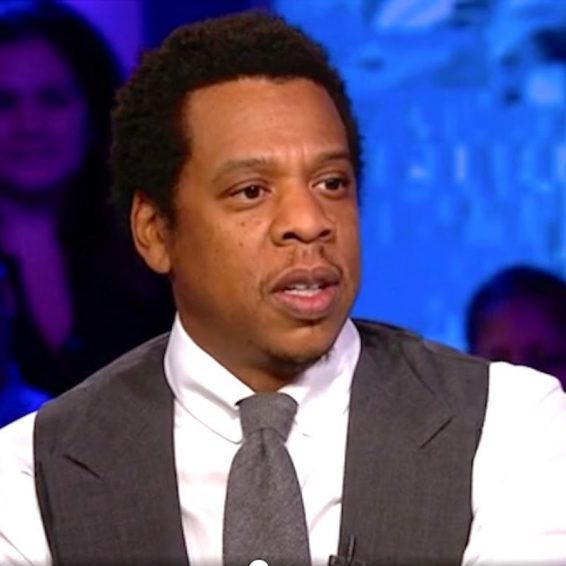 Jay-Z and his company Roc Nation called out federal prosecutors for abusing their authority on Tuesday after they denied an inmate his release after he tried to take leftover chicken to his cell.

There has been advocacy for the release of Valon Vailes, who is serving a 20-year sentence from 2007 for conspiracy to possess marijuana with the intent to distribute more than a ton of marijuana, and he has been at the Otisville Correctional Facility in New York.

His family, friends, and the likes of celebrities like Jay-Z have been calling for the release of Vailes especially given the fact that marijuana is now legal in most states in the U.S.

Jay-Z and Team Roc have been working to push for criminal justice reform to help cases like Vailes’ as the sentences as excessive for the crime committed. Last year, representatives of the rapper reached out to him to assist efforts to help him get home, and Jay-Z’s team has joined the cause.

According to new documents, Vailes is continued to be held in jail because the man kept a leftover meal in his cell.

Team Roc’s attorney Alex Spiro has reportedly said that Vailes meets the criteria for compassionate release but that the federal prosecutor’s reasons for not releasing him are mind-boggling.

According to TMZ, prosecutors say Vailes won’t be released because he used a piece of his prison uniform as workout equipment and also because he snuck food- fried chicken from the mess hall to his cell.

In a letter, Jay-Z and Team Roc said Vailes, now 56, a father of four and grandfather of three, has been a model inmate since his imprisonment over the last 14 years.

They added that he has earned his GED while in prison but that he is better off taking care of his family who needs him, including a brother who is mentally ill and his children and grandchildren who has never met him.

According to TMZ, the rapper expressed frustration with the judicial system penalizing small people who helped lead to marijuana becoming legalized while large corporations have made billions off of legalized marijuana when they have done nothing but benefit off of the struggles of those who are still in prison.

The letter by Jay-Z’s lawyer called on a federal judge to reduce Vailes’ sentence to time served and release him as soon as possible.

Team Roc is a part of Roc Nation that undertakes issues like socio-political injustices and social responsibility projects to give back to the community.