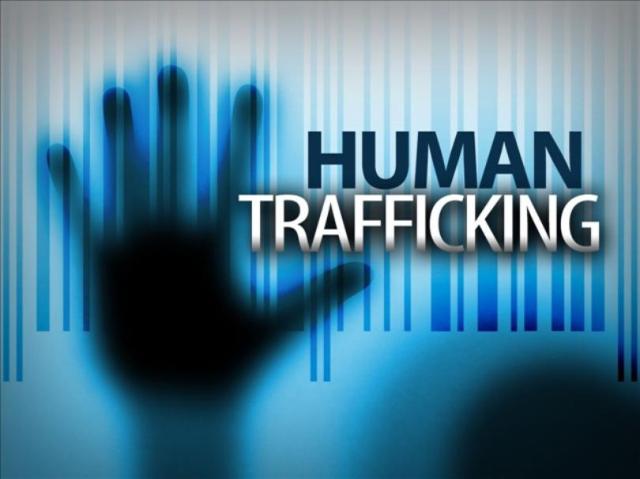 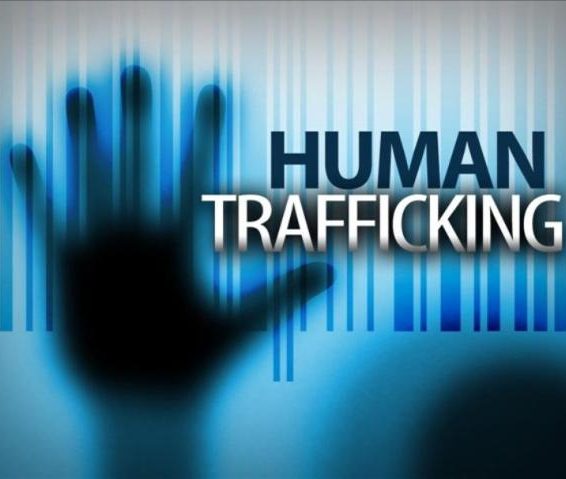 The couple charged with trafficking in persons when a nightclub they owned and operated was raided by Police in 2010 was this week sentenced after striking a plea deal.

Government prosecutors reported that in May 2010, Parker visited Guyana and convinced the family of a 16-year-old girl to allow her to take a trip to Jamaica.

However, on arrival the teenager was forced to become a dancer at Latin Movement Nightclub which Hermalinda Parker operated. The prosecutors had said, too, that the Guyanese teenager was also forced into prostitution.

The Crown said the teenager was told that she had to dance at the club and have sex with patrons in order to repay expenses incurred by Hermalinda Parker in bringing her to Jamaica.

Members of the OCID raided the club in September 2010 and arrested the dancers, including the teenager. Several of the women detained were from Panama and the Dominican Republic.

Following a trial in which Parker’s daughter was freed of the charges against her and several charges dropped against Parker and her husband, a retrial was ordered for the couple as the jury was hung in respect of a particular count on the indictment charging them with trafficking in persons.

In the retrial, which commenced on October 7 this year, the prosecution — led by Deputy Director of Public Prosecutions Adley Duncan — called several witnesses. The proceeding, however, paused as the prosecution and defence entered into plea negotiations and came to a formal agreement.

Based on that agreement, the female accused — who was alleged to have been the main player in the trafficking operation — was ordered to pay a fine of $2 million or face six months in prison for failure to pay the fine forthwith. She was further sentenced to prison for three years on a three-year suspended sentence. Her spouse was, in the meantime, sentenced to a fine of $800,000.

The couple, who had been out on bail, were remanded after the verdict in the first trial but were subsequently released.

Members of the House of Representatives just this Wednesday passed the Trafficking in Persons (Prevention, Suppression and Punishment) (Amendment) Act 2021, creating tougher penalties for offenders.

The amendment also makes a consequential amendment to Section 10 of the Child Care and Protection Act to remove the option of fine in lieu of custodial sentence.

Minister of National Security, Dr Horace Chang in closing the debate on the Bill, said that the Government is creating a legal framework that punishes human trafficking, while deterring individuals from getting involved in the criminal activity.

He said that trafficking in persons is a heinous activity, which provides significant funding to the criminal underworld.