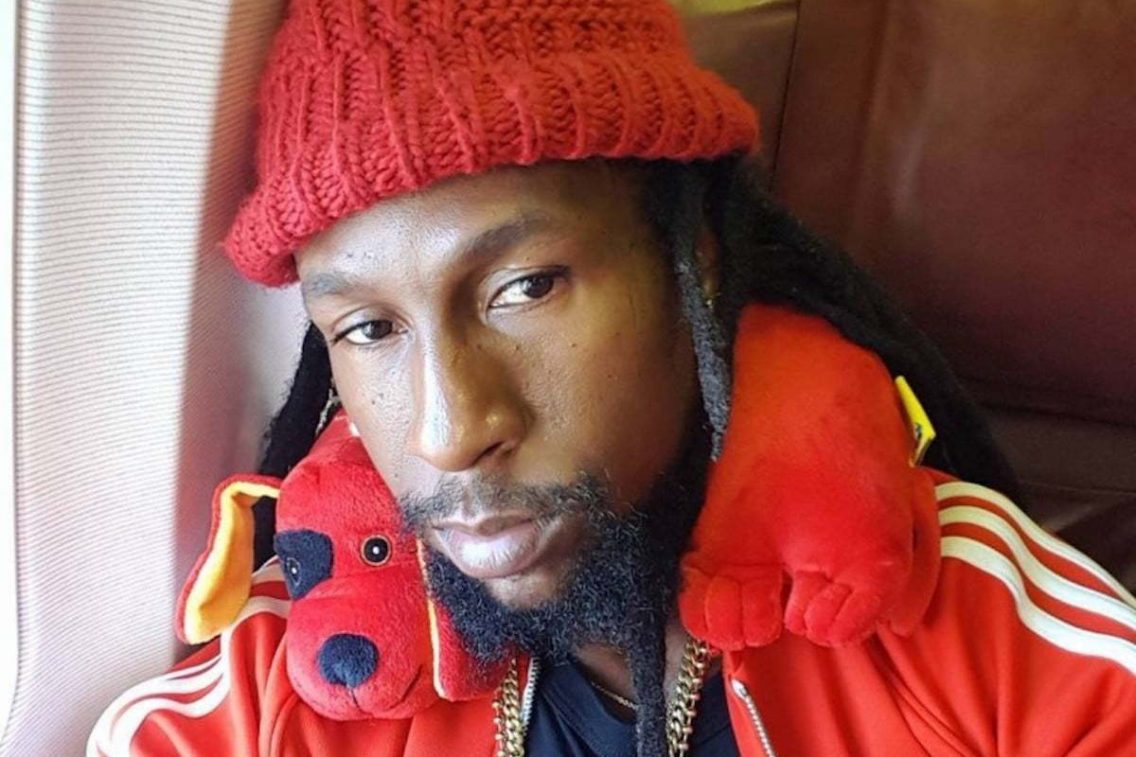 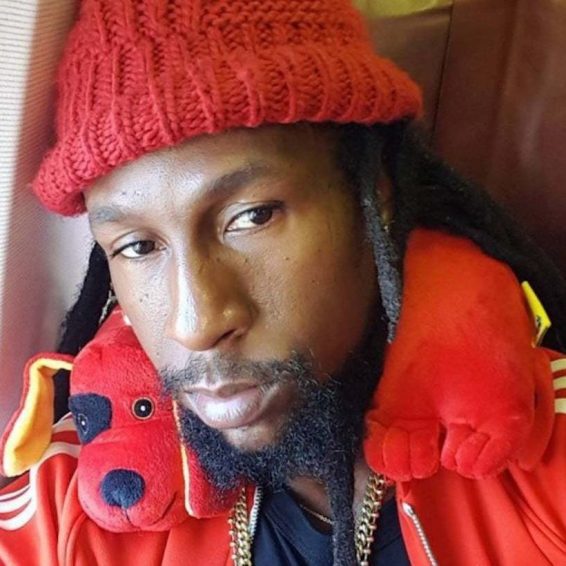 Jah Cure has been remanded to another seven days in police custody for allegedly stabbing a promoter in the Netherland.

The reggae singer appeared in court on Monday (October 18) after being held for two weeks prior as police investigated the incident. Jah Cure was ordered to be detained and has been given another date to appear at the Council Chamber, part of the Amsterdam court. The Netherlands Public Prosecution Service confirmed to news on Tuesday.

Jah Cure, whose real name is Siccature Alcock, has been in pretrial detention for the stabbing of promoter 45-year-old Nicardo ‘Papa’ Blake in the stomach on October 1.

It’s unclear what led to the stabbing, but reliable sources have suggested that the artist might have incensed that he was not paid in full for his performance at a concert hosted by Blake right before the stabbing incident.

Meanwhile, a date for his trial has not been announced.

The artist recently celebrated his birthday behind bars. It’s not the first time he has celebrated a birthday in jail, as he spent almost eight years in jail for rape and robbery in Jamaica.

Even as his tribulations pile up, the artist has been receiving support from artists at the Verzuz ICONZ event, where Haitian musician Wyclef Jean asks fans to pray for the reggae singer.

“Look, I don’t know what’s going on, but I need to send a prayer to my brother that’s in Holland, in Amsterdam. Can you play something? DJ, send a note for my brother,” said Wyclef.

The DJ for Refugee Sound played his song “Never Find”, to which Wyclef responded, “If you love Jah Cure, hands in the air right now,” and asked Refugee Sound to “keep that record going.”

Jah Cure’s official Instagram account also reposted a clip of Wyclef’s tribute on his social media account, noting, “big up @wyclefjean @versustv I Iove all my fans thank you for the support.

His fans on his IG page shared concern for the singer telling him to focus on his talent.

“Talent over hype. Leave badness alone and stick to the music. Your music is so inspiring, stop getting into trouble and saying things on social media that doesn’t look good. Don’t go back to begin move forward in positive light,” one person commented on his Verzuz repost.