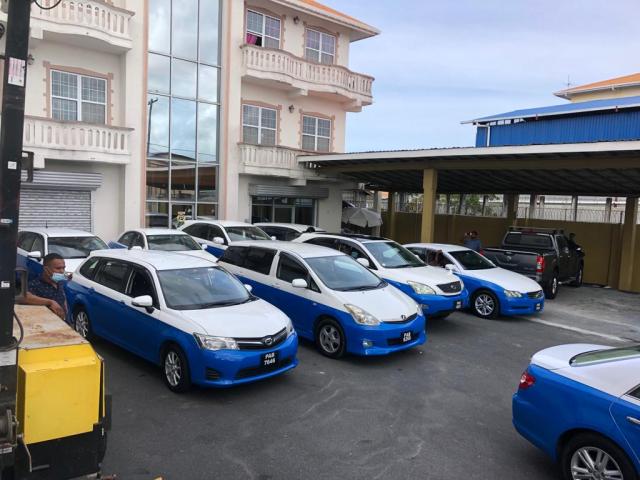 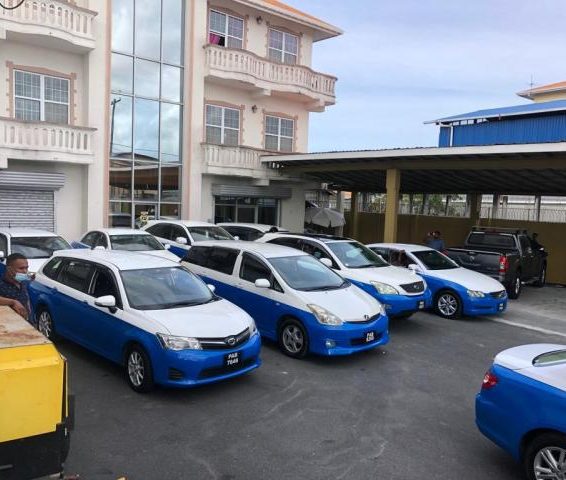 1 month ago·1 min read
ShareTweetPinShare
Home
Local News
Jagmohan brothers donate 10 vehicles to GPF
The content originally appeared on: INews Guyana
The vehicles donated by the Jagmohans to the GPF

The handing over ceremony coincided with the opening of the $215.1 million Police Divisional Headquarter at Anna Regina, Essequibo Coast, Region Two (Pomeroon-Supenaam).

At the commissioning, the principals of the mining company, Tamesh and Suresh Jagmohan, who are also owners of S. Jagmohan Construction & General Supplies Inc., were happy to make the donation – one that will assist the GPF in executing its duties in a more efficient manner.

The cost of the 10 vehicles, which include Lexus SUVs, Wagon, and Sedans, exceeds $25 million.

“You will recall that there was a call for additional vehicles to be added to the current fleet on the Essequibo Coast, to assist in the daily operations of the force here. Our two Companies answered that call on the spot and here we are fulfilling that commitment made,” the Jagmohans related upon handing over the vehicles.

They added that Essequibo Coast is dear to them and over the past two decades, they have been doing their best in the region to increase disposable income to residents in the form of job creation in the mining, manufacturing and agriculture sectors.

“We have partnered with the Guyana Police Force over the years to ensure that Essequibo Coast continues to be one of the safest regions in Guyana. Additionally, our two companies have also supported the Force for over two decades in every other region in Guyana,”, the businessmen added.

The Jagmohans expressed best wishes to the Police Force while adding that with the additional 10 vehicles, keeping Essequibo safe can be achieved. Further, they encouraged the Police force to take good care of the vehicle with appropriate maintenance. 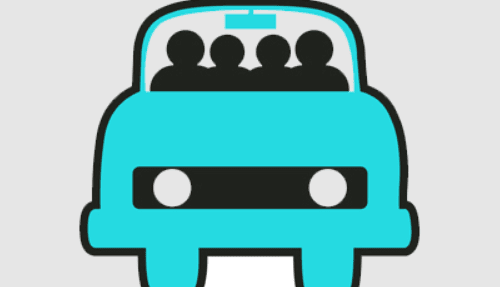 Only recently, President, Dr rfaan Ali, said his government will continue to support the efforts of the Guyana Police Force in strengthening its relationship with the public.

While commending the progress made thus far in this regard, the Head of State said the concept of ‘One Guyana’ depends heavily on a country that is secure and stable, and with persons who believe that those who are entrusted with their security are professional.

The cooperation between the police and the public, President Ali noted, is vital to effective law enforcement. He said last year, a high percentage of police actions were based on intelligence gathering which proved to be fruitful.