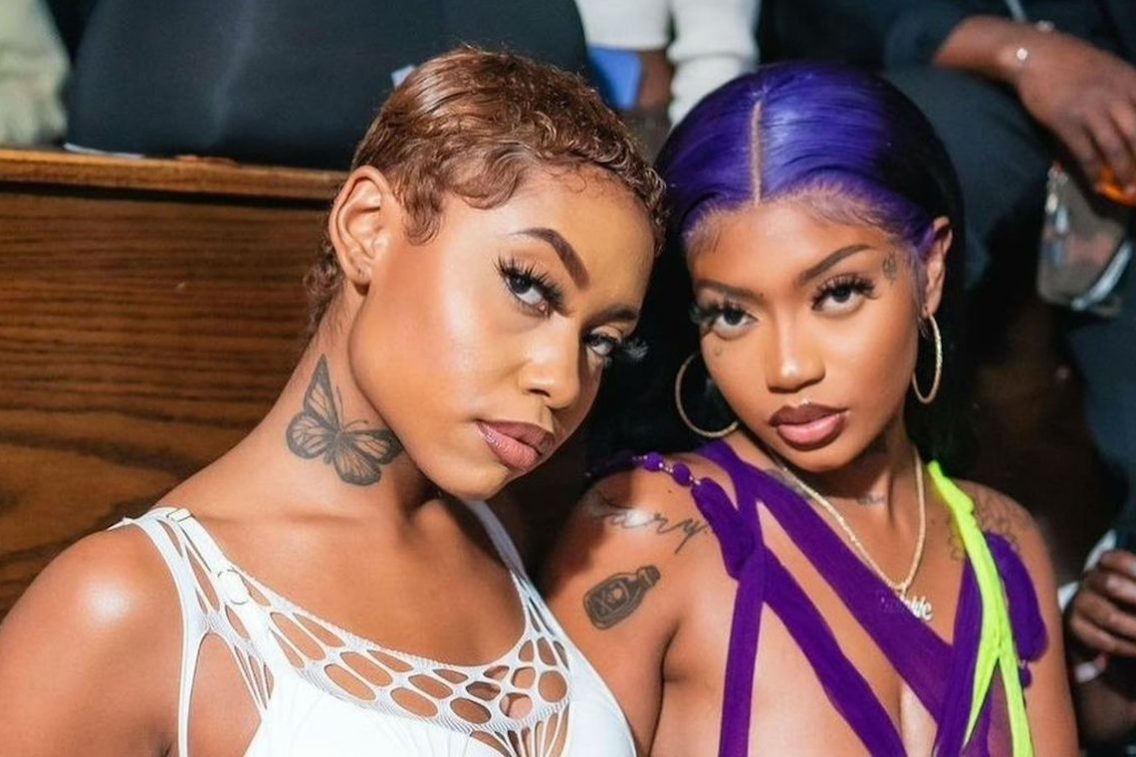 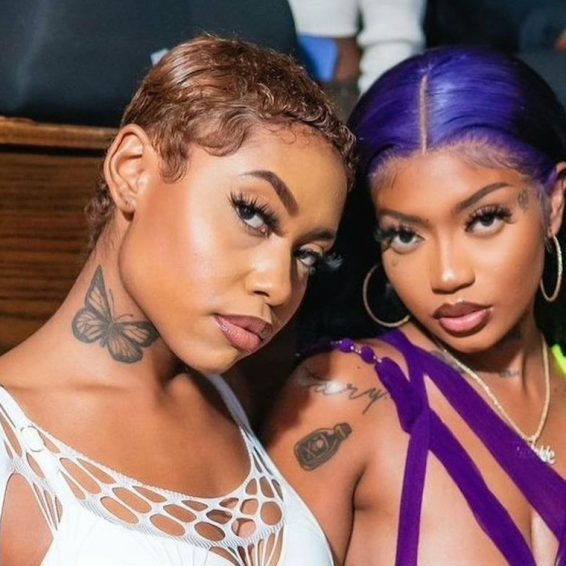 Jada Kingdom Comes Out as Lesbian After Lila Ike’s Announcement

Lila Ike’s bold move to share intimate details about her sexuality with the public before being allegedly blackmailed seems to have inspired others in the industry to open up about their own sexuality. That at least seems to be the case with Jada Kingdom, who recently revealed that she only recently came out as a lesbian to her mom.

Her career has been blossoming for some time now, and she is known for staying connected with her fans using social media. This time around, she used Twitter to recount what she felt would have been a harrowing experience. It is well known that Jamaican culture is not very accepting of the LGBTQ community and many on the island share very strong views about the lifestyle.

The “Feelings” singer added that she came out to her mom a couple of months ago. It’s also not something new to her as she explained that she had to face her feelings and sexuality since she was a student in high school.

She recalled being afraid of being exposed after she turned down the advances of another girl who seemed to have feelings for her. Her fear was eventually realized and her preferences were eventually revealed to the school’s population.

“There was a bitter b*tch in high school that outed me because i didn’t like her…if you’re reading this,i still don’t like you smelly!” she tweeted.

The “WIN” singer added that she expected her fans to pick up on the vibe through her music and was surprised that many seemed shocked at the revelation.

“Wait deh!Face with tears of joy so y’all telling me nobody knew all this time? so i was on mute? ok!”

In her usual defiant tone, she added, “some of you already know this but… i don’t give a ounce of f$ck!”

In the series of tweets that she posted yesterday, she also said that she never felt this free and that she was happy to be living her life the way she saw fit.