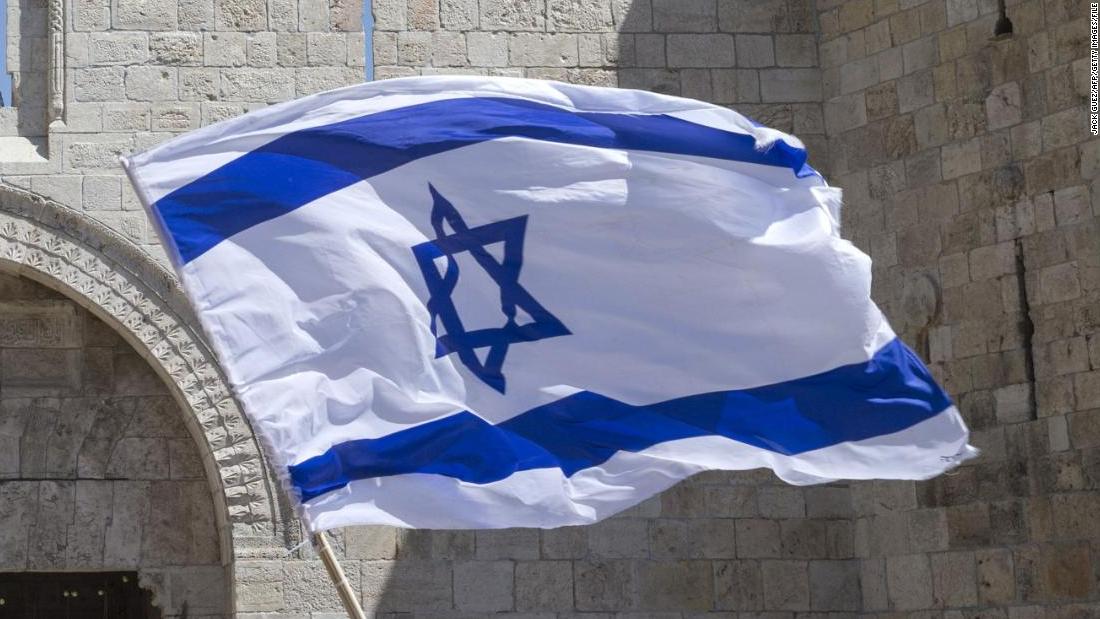 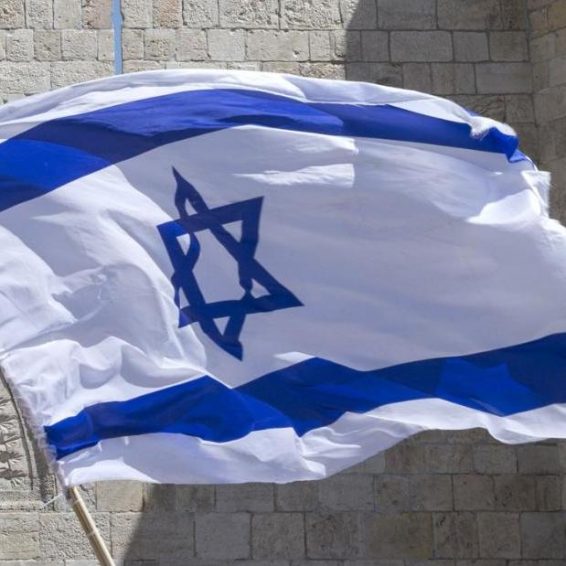 1 month ago·3 min read
ShareTweetPinShare
Home
World News
Israel labels six Palestinian civil society groups ‘terrorist,’ setting challenge for donors
The content originally appeared on: CNN
Among the groups are Al Haq, one of the longest-established human rights organizations in the West Bank, and Defense of Children International-Palestine (DCI-P), which documents violations of child rights.
Israel’s new plan is to ‘shrink,’ not solve, the Palestinian conflict. Here’s what that looks like
A statement from Israel’s Defense Ministry said all six “constitute a network of organizations active undercover on the international front on behalf of the ‘Popular Front for the Liberation of Palestine [PFLP],’ to support its activity and further its goals.”
The statement accused the groups of masquerading as civil society organizations when in fact, it said, they were controlled by the banned PFLP and employed many PFLP activists.
It said the groups amounted to fundraising entities for the PFLP, in particular through the receipt of donations from European countries and international organizations.
Read More
The General Director of Al Haq, Shawan Jabarin, told CNN the accusations were “nonsense.”
“This is a political move and not a security one. [Israel’s] occupation has no limits to its injustice and insanity. But it will never stop us from defending our people and expose the crimes of the occupation,” he said.
The Palestinian Authority (PA), which enjoys limited self-rule in parts of the West Bank, called the announcement “unhinged.”
“This fallacious and libelous slander is a strategic assault on Palestinian civil society and the Palestinian people’s fundamental right to oppose Israel’s illegal occupation and expose its continuing crimes,” a statement from the PA Foreign Ministry read.
US State Department spokesman Ned Price told reporters Friday afternoon Washington was seeking more information from Israel over the basis for the designations, adding the US had not been warned in advance an announcement was coming.
The move by the Israeli government represents a challenge for the many European countries that provide financing to the six organizations, which, as well as Al Haq and DCI-P, include Addameer, the Bisan Center, the Union of Palestinian Women’s Committees and the Union of Agricultural Work Committees.
European governments, many of which are looking to turn a page in relations with Israel following the establishment of the new government led by Prime Minister Naftali Bennett and Foreign Minister Yair Lapid, now risk being accused of funding terrorism if they continue financing the six groups.
US condemns attack by West Bank settlers on Palestinian villagers
One senior European official working in the region admitted the move was likely aimed at putting pressure on donors’ decision-making but said there needed to be an analysis of any evidence put forward by Israel.
“Let us see what evidence is provided by the Ministry of Defense to substantiate the designations of these NGOs. We have heard similar accusations many times before against some of these NGOs and they have never been substantiated, so this could be more fake news designed to deter European donors from funding Palestinian human rights organizations,” the official told CNN.
The United Nations Office of the High Commissioner for Human Rights, which partners with the NGOs, echoed those criticisms and said the designations listed “extremely vague or irrelevant reasons, including entirely peaceful and legitimate activities” as justification for the terror tag. Al Haq, for example, is described in the official announcement as “engaged on behalf of the [PFLP] in the promotion of steps against Israel in the international arena.”
Five Palestinians killed, two arrested by Israeli forces in West Bank
The PFLP is a secular, nationalist entity, dating back to the 1960s. It is the second-largest faction in the Palestine Liberation Organization after Fatah and calls for the liberation of all of historical Palestine.
The European Union and the United States have designated it a terrorist organization after attacks on Israeli targets. Its alleged links with Palestinian non-governmental organizations are a focus of lobby groups like NGO Monitor, which has been hailed by at least one Israeli lawmaker for securing the new terror designations.
Critics, though, say the real reason for attempts to link the NGOs with the PFLP is to discredit Palestinian dissent, a sentiment expressed in a joint statement by Amnesty International and Human Rights Watch.
“For decades, Israeli authorities have systematically sought to muzzle human rights monitoring and punish those who criticize its repressive rule over Palestinians. How the international community responds will be a true test of its resolve to protect human rights defenders,” the statement said.