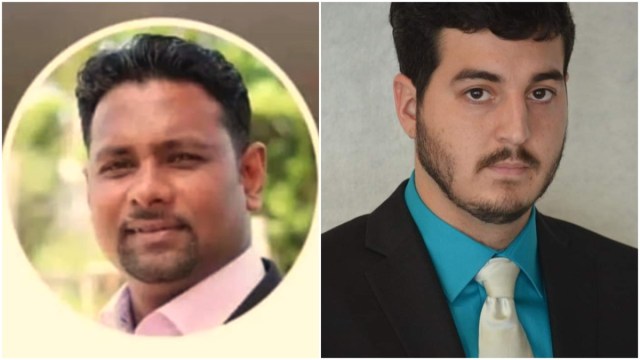 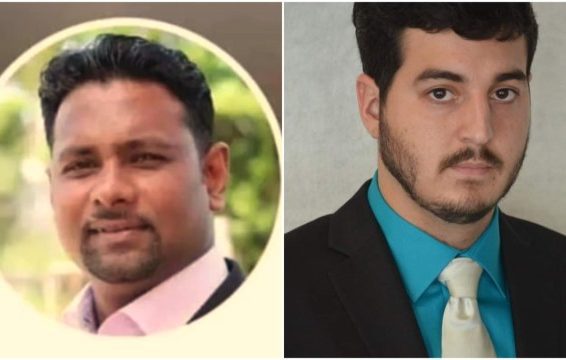 Roberto Narine, 37, of Peter’s Hall, East Bank Demerara (EBD) was today granted bail in the sum of $200,000 for causing the death of 27-year-old Ian Mekdeci in a road accident which occurred on Sunday morning.

It is alleged that on May 1, 2022, at Sandy Babb Street and Vlissengen Road, he drove motor jeep PTT 4136 in a dangerous manner which resulted in the death of Mekdeci, a former national squash player.

Narine was ordered to lodge his passport and report to the Alberttown Police Station every Friday. The case comes up for hearing again on June 15.

Narine was yesterday charged for driving under the influence of alcohol and driving an unlicensed vehicle. He pleaded not guilty to the first and guilty to the latter when he appeared before Magistrate Clive Nurse at the Georgetown Magistrates’ Court.

As such, he was reportedly released on $20,000 bail for driving under the influence and fined $20,000 for driving an unlicensed vehicle.

The accident occurred at the intersection of Sandy Babb Street and Vlissengen Road in the vicinity of Camp Ayanganna.

Police stated that the accident occurred at about 02:15h and involved motor car PXX 4592 driven by Baksh and motor jeep bearing registration number PTT 4136 which at the time was being driven by Roberto Narine, a 37-year-old male of School Street, Peters Hall, East Bank Demerara (EBD)

At the time of the accident, the jeep was proceeding along Vlissengen Road whilst the motor car was travelling along Sandy Babb Street. 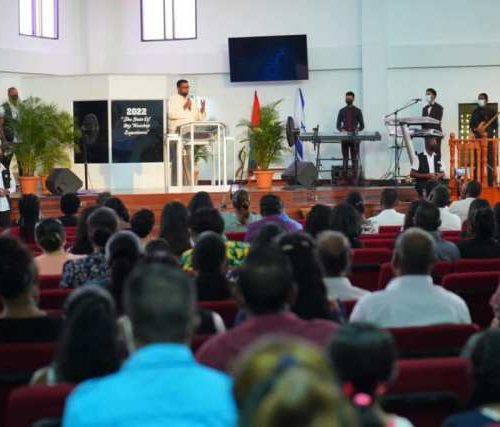 Mekdeci and Baksh sustained injuries to their bodies and were picked up by an ambulance in an unconscious condition and taken to the Georgetown Public Hospital.

Baksh was admitted as a patient to the Emergency Unit at the hospital suffering from a broken left arm, a laceration to the head, and a punctured left lung. Mekdeci, on the other hand, was pronounced dead on arrival.

A breathalyser test administered on the driver of the jeep proved that he was above the legal alcohol consumption limit.