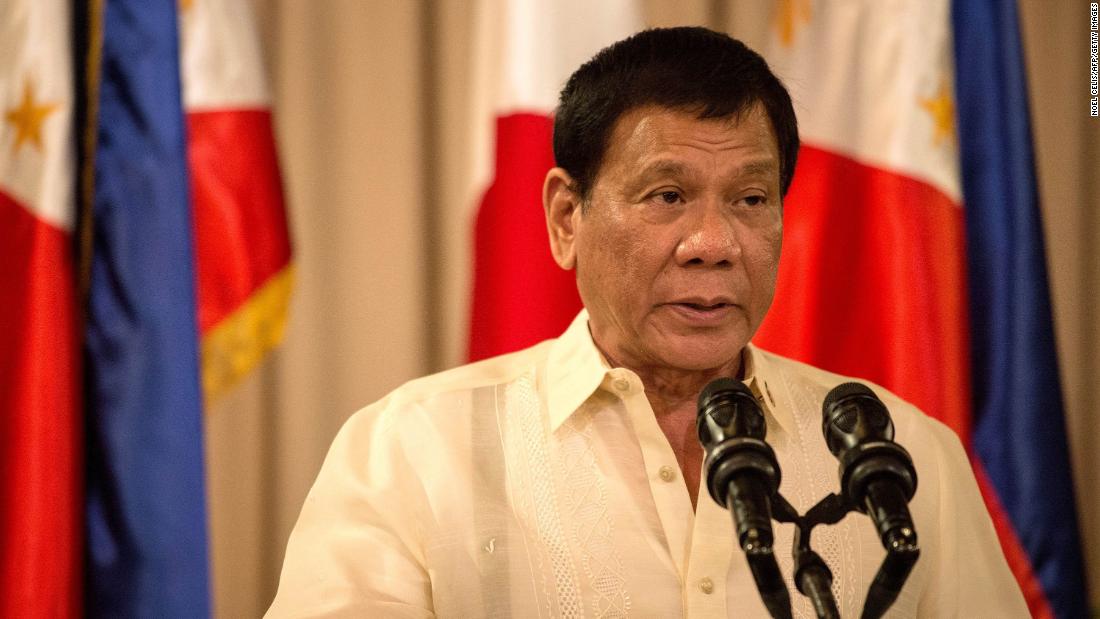 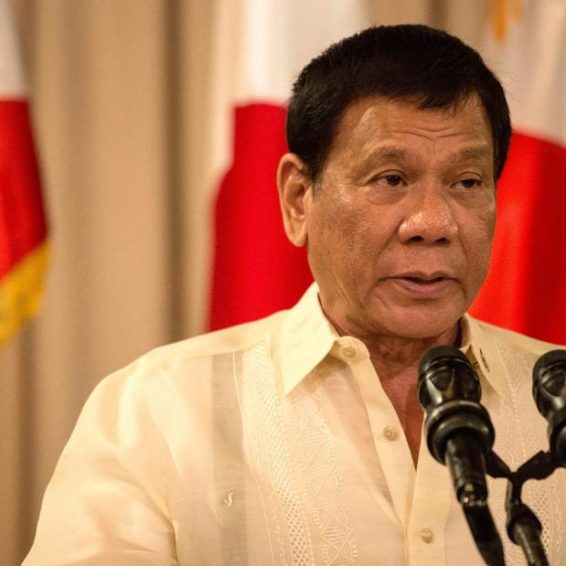 1 month ago·1 min read
ShareTweetPinShare
Home
World News
International court backs probe into Philippines’ ‘war on drugs’
In a statement, the ICC said that judges had approved a request by prosecutors to begin the investigation into potential murder as a crime against humanity.
Judges’ assessment of material presented by prosecutors, was that “the so-called ‘war on drugs’ campaign cannot be seen as a legitimate law enforcement operation,” but rather amounted to a systematic attack on civilians.
Duterte has waged a controversial all-out war on drugs in the Philippines since coming to power in June 2016, which police say has claimed the lives of more than 6,600 people. Independent monitors believe the number could be much higher than that.
Those killed have included children, as well as ordinary drug users and criminals executed extrajudicially.
Read More
Police have repeatedly contested allegations of widespread extrajudicial or vigilante killings, and Duterte says the police are under orders to kill only in self-defense. The government in Manila could not immediately be reached for a reaction late on Wednesday.
Philippines rights group Karapatan said the court’s comments “reaffirms the views of victims and their families.”
“Duterte and his cohorts should be made accountable for these crimes,” it said after the ICC decision.
In a July speech, Duterte lashed out at the court, saying he would continue his fight against drugs. “I have never denied (it), and the ICC can record it: Those who destroy my country — I will kill you,” he said.
Although the Philippines has withdrawn from membership of the ICC, it was a member between July 2016 and March 2019, the period covered by the prospective investigation.
The judges said that relevant crimes appeared to have continued after that date, but that the court was limited to investigating those suspected to have occurred while the Philippines was a member.