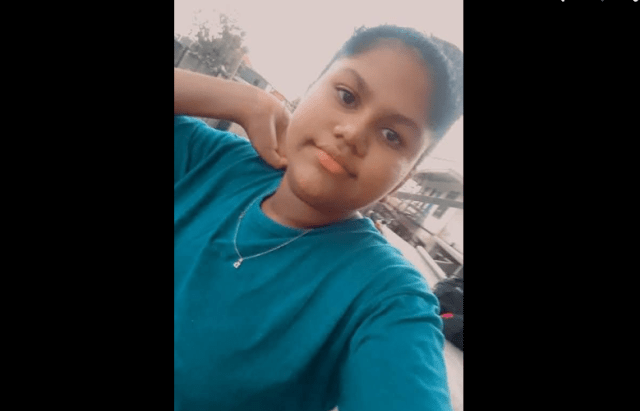 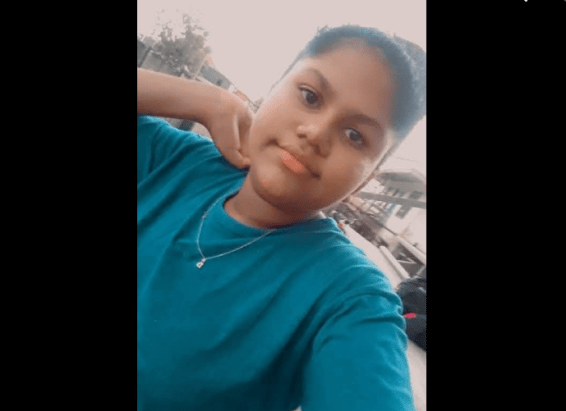 4 weeks ago·1 min read
ShareTweetPinShare
Home
Local News
Inquest yet to begin over schoolgirl struck down and killed by cop
The content originally appeared on: INews Guyana
Dead: Kayla Barnabas

Two months after the Office of the Director of Public Prosecutions (DPP) recommended that a coroner’s inquest be conducted to determine if anyone is criminally responsible for the death of 12-year-old Kayla Barnabas, the proceedings are yet to commence.

Barnabas, who attended the West Demerara Secondary School, was killed on June 1 after she was run over by a Police vehicle transporting prisoners along the Good Fortuin Public Road, West Bank Demerara (WBD). At the time, the vehicle was being driven by a Corporal.

It was reported that a vehicle had stopped for the young girl to use the pedestrian crossing, but the Police Force vehicle with registration number GXX 6575, which was reportedly speeding, struck her.

Police Headquarters had said that Barnabas ran from east to west across the road in the path of the pick-up. A release from the Police had stated that the Police Corporal swerved to avoid a collision, but the front of the vehicle collided with the schoolgirl. The girl, who sustained injuries about her body, was picked up in an unconscious state and taken to the West Demerara Regional Hospital (WDRH), where she was pronounced dead on arrival. 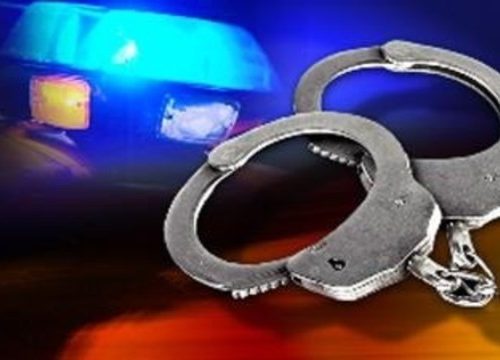 Following the accident, a breathalyser test was administered to the driver, but there were no traces of alcohol in his system. He was subsequently placed under close arrest.After conducting investigations, Police forwarded a file to the DPP’s Office, which later recommended that an inquest be done.

A coroner’s inquest is a judicial inquiry in common law jurisdictions, particularly one held to determine the cause of a person’s death. In Guyana, a Magistrate acting as the coroner empanels a three-member jury to inquire and give a verdict according to the evidence.