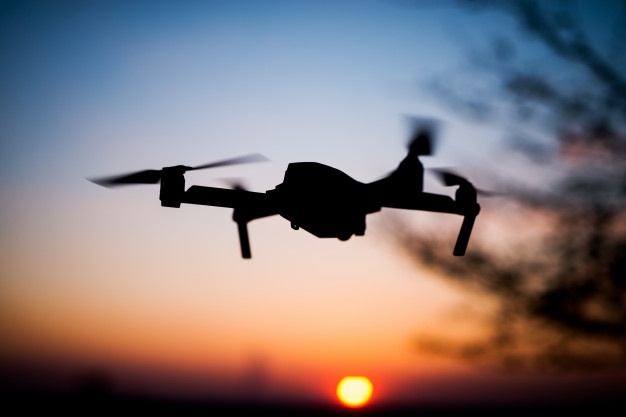 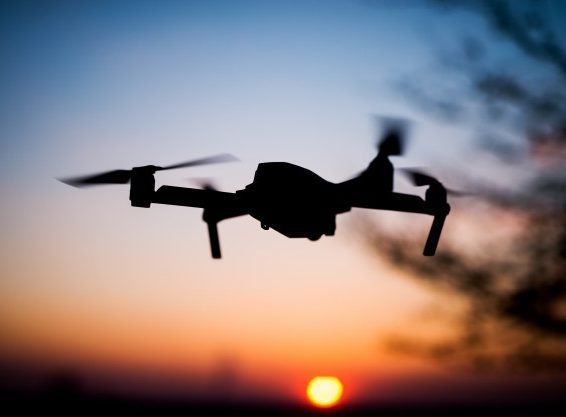 The Guyana Marine Conservation Society, which has commenced a training exercise for its marine scientists to learn to properly pilot drones, is now planning to extend this initiative to six indigenous girls who recently graduated secondary schools in Region One (Barima-Waini).

GMCS President Annette Arjoon-Martins told INews that during her visits to the North-West region of the country, she observed that a lot of the local women are employed in “back-breaking” work.

“I thought with the young indigenous girls in these communities that would’ve finished secondary school…for example, let’s zone into Imbatero, they don’t have a hope in hell of getting employed soon and their parents would’ve struggled to send them to school…”

“So I thought, let’s focus on six girls and let’s train them how to use drones,” the GMCS President explained.

She further explained that this drone training initiative will create other career opportunities for young women in these far-flung hinterland villages.

“The National Agriculture Institute that is responsible for managing the mangrove programme, they have never had a presence in Region One and that is where where the most intact ecosystem of mangroves in Guyana are found. So, what I see is, these girls armed with the drone technology and with the ability to use it safely, doing flyovers of that resource and providing it to NAREI and it should be monetised,” Arjoon-Martins explained.

According to the GMCS Head, five female marine scientists are currently being training on how to properly pilot drones and upon completion, some of them will be dispatched to the selected communities to work with the chosen girls.

“We started the drone training in Georgetown with the marine scientists and the plan is to have two of them going to Region One and work with these six young women.”

Arjoon-Martins, who is part indigenous Guyanese, recalled being afforded a similar opportunity as a young girl, which developed her career and molded her into the person she is today.

“If I wasn’t given the opportunity to go to Trinidad and learn to fly an airplane and subsequently become an aviation manager, that was natural steps in my progression.”

“So, starting with a drone and learning to use a drone could be a start of a career beyond these drone monitoring for these young girls,” she explained.

The GMCS President also explained that she pitched the idea to the Protected Areas Commission (PAC) and it is her hope that the initiative can be expanded to other regions.

The six girl who are to be trained will be selected from communities across Region One and it is envisioned that the exercise will begin within the next three months.