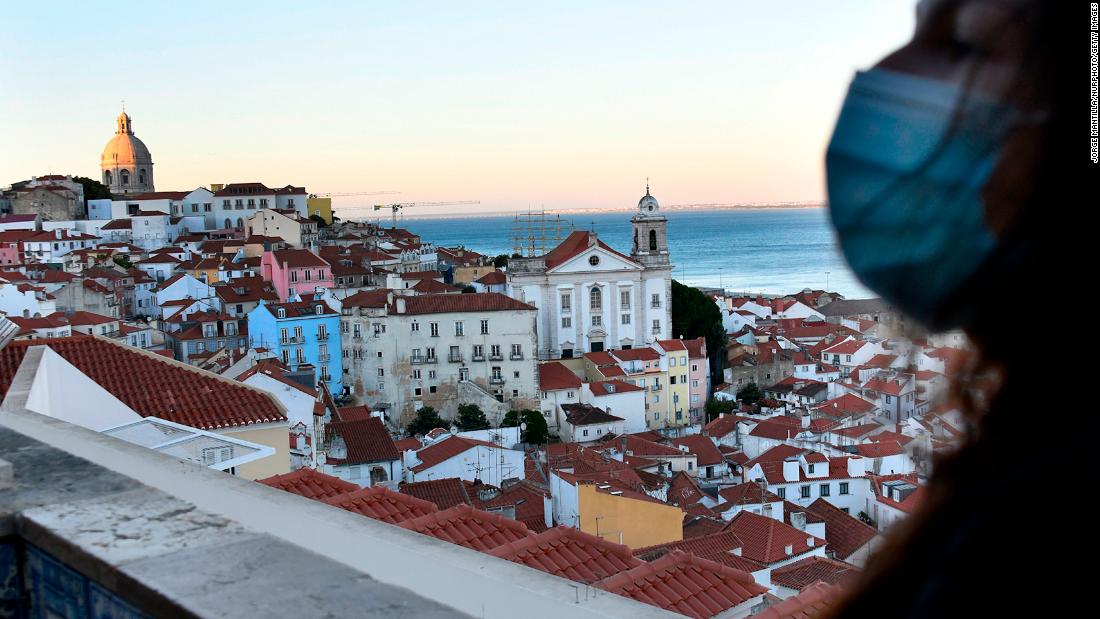 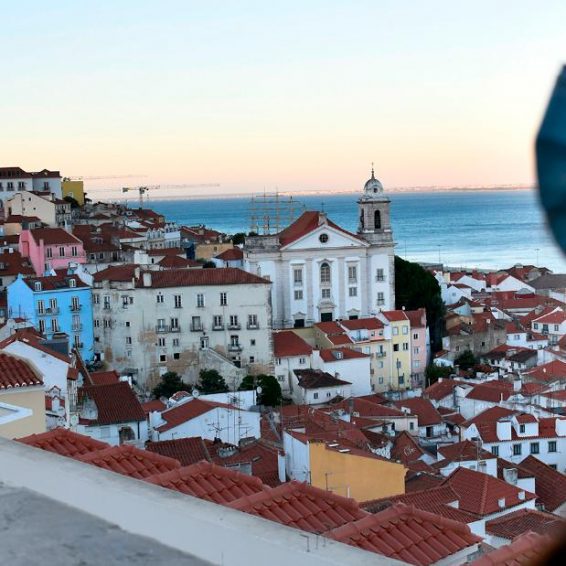 In Portugal, it’s now illegal for your boss to call outside work hours

2 months ago·1 min read
ShareTweetPinShare
Home
World News
In Portugal, it’s now illegal for your boss to call outside work hours
The content originally appeared on: CNN
The country recently introduced a law that bans employers from contacting workers outside of their regular hours by phone, message or email.
“The employer must respect the privacy of the worker,” including periods of rest and family time, the new law stipulates. Any violation, it continues, constitutes a “serious” offense and could result in a fine.
A similar rule gave French workers the right to ignore after-hours business emails in 2017.
Portugal’s new policy is part of legislation that regulates working from home. Employees now have the right to opt-out of remote work should they so wish — but they can also request the arrangement if it’s compatible with their job.
Read More
The measure also stipulates that employers are responsible for providing workers with the appropriate tools to do their jobs remotely. They should reimburse workers for any additional expenses, including any increase in bills such as electricity and gas, they might incur while working from home.
The law was passed by the Portuguese parliament last Friday and came into effect the following day.
Portugal has been led by a socialist government for six years, though Prime Minister Antonio Costa could be pushed out of power early next year. The country’s president recently called a snap election for late January amid a standoff over the budget.
The capital, Lisbon, has worked hard to appeal to digital nomads who want to take advantage of remote work to temporarily relocate or travel outside their home country.
The practice became more common during the pandemic. Research firm Gartner estimates that remote workers will represent 32% of the global workforce by the end of 2021, compared to 17% in 2019.