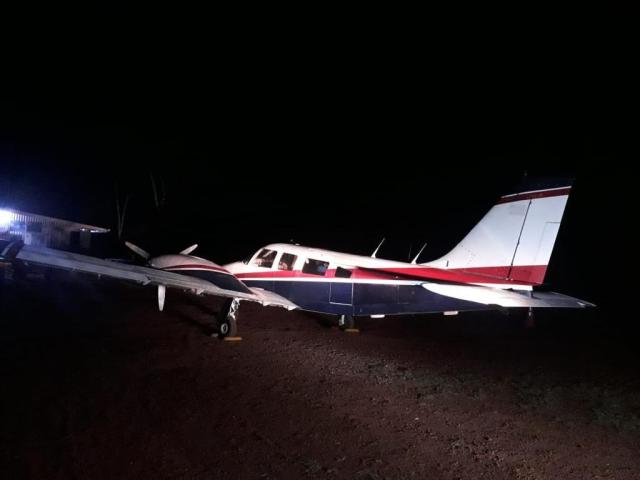 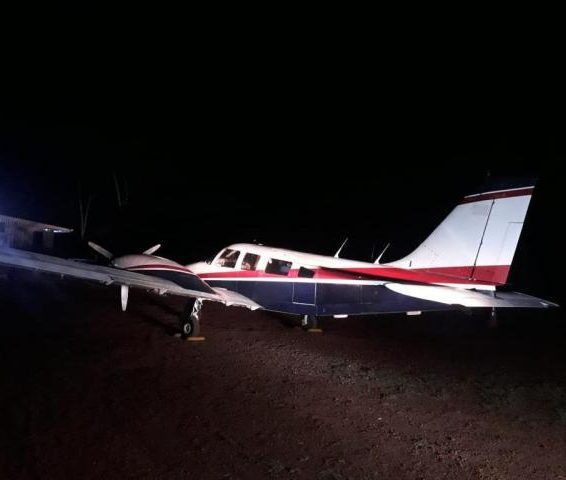 The two foreign nationals who illegally landed an aircraft in Mahdia, Region Eight, earlier this month were charged and arraigned on Friday.

As a result, they both appeared at the Georgetown Magistrates’ Court 1 before Chief Magistrate Ann McLennan where the charges were read to them and they pleaded guilty.

Hence, they were sentenced/ fined according to the amounts and years against the charges.

1) Operating an aircraft without Insurance – Fined one million each or 3 years imprisonment.

2) Interfering with an aircraft – Fined Three million each or 2 years imprisonment.

4) Operating an aircraft in a negligent manner – Fined three million dollars each or 2 years imprisonment.

The Magistrate ordered that the sentences will run concurrently.

Police had reported that on November 4, ranks had observed a six-seater twin-engine Piper Seneca plane circling the Mahdia airstrip area before landing sometime after.

National Assembly approves $3.8B for GuySuCo

A party of policemen were dispatched to the area. There, the plane was in front of the Trans Guyana’s hanger and the foreigners were standing in front of the aircraft talking to the security and ramp attendant.

When confronted by the police, one of the men, spoke in English, said: “We are lost, we came from Venezuela and going to look for gold”.

Moreover, Police said a search of the men and the plane found nothing illegal.

The items have been lodged and the aircraft is currently under guard while both men were arrested and placed into custody pending investigations.