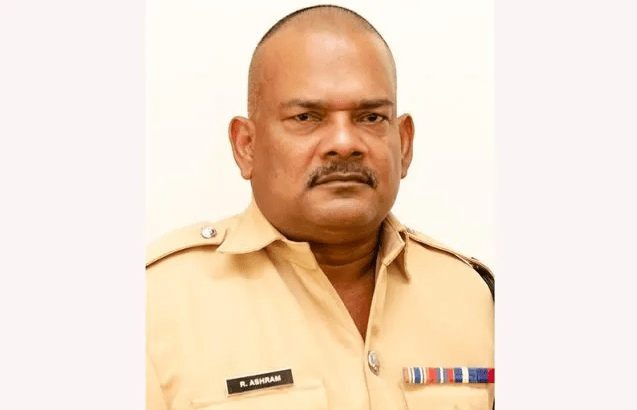 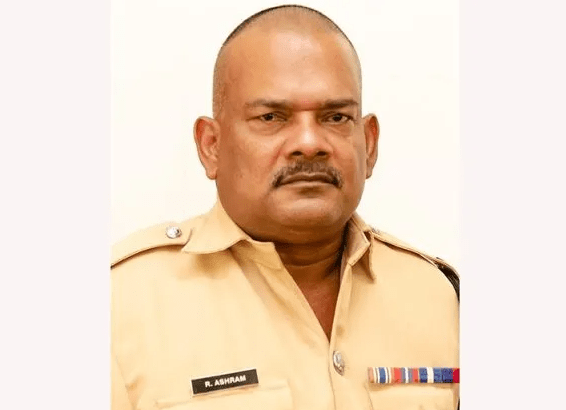 ‘If ranks are carrying out an exercise, you have to comply’ – Traffic Chief tells public

2 weeks ago·1 min read
ShareTweetPinShare
Home
Local News
‘If ranks are carrying out an exercise, you have to comply’ – Traffic Chief tells public

Traffic Chief Senior Superintendent Ramesh Ashram said his comments made in May regarding ranks randomly stopping and searching vehicles were taken out of context and he is now pleading with members of the public to cooperate with the police.

In an interview with the Department of Public Information (DPI), the Traffic Chief highlighted the apparent increase in confrontations between civilians and police, surmising that this surge is linked to the comments he made earlier this year during the ‘Police and You’ radio programme.

“Since my assumption as Traffic [Chief] in August 2020, my policy is clear and that of the Force, ranks are being instructed, traffic ranks, not to stop drivers and check for documents, not to arrest persons for minor offences. Take [their] name and address and proceed by the way of summons. If the offence warrants a ticket, issue a ticket. And if you breach these simple SOPs, the standard operating procedure of the Force, you will be dealt with for disobeying the lawful orders,” Ashram had contended during the programme.

But in a DPI report released today, he is claiming that his words were taken out of context. The Traffic Chief has since clarified that he called on police officers not to check for documents during peak hours, to allow for the free flow of traffic. Those hours are between 7:00am and 9:00am and between 2:00pm and 6:00pm.

In this regard, the Traffic Chief said “if the police are carrying out an exercise, you have to comply with the police, do not use the statement how you want to use it for your own benefit because the police are covered under the law, under Cap 16:01.”

In further urging the public to cooperate with the police, the Traffic Chief explained that if civilians believe they are treated unfairly, there is a system in place to address those concerns.

“I am appealing to members of the public whether driver or pedestrian and the public as a whole, cooperate with the police, listen to the police…if you tell yourself at a stop or roadblock you were treated unfair, you can take that rank’s number and name, report to the superior and action would be taken,” he said.