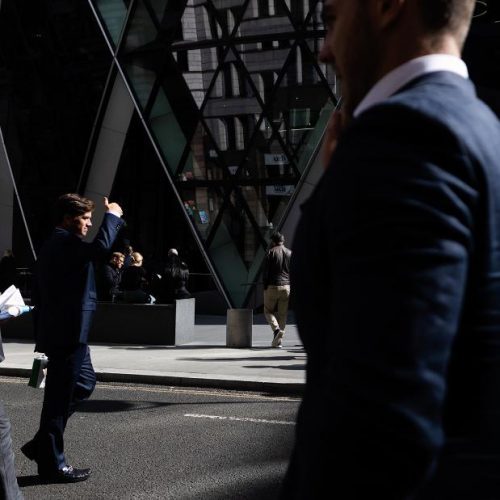 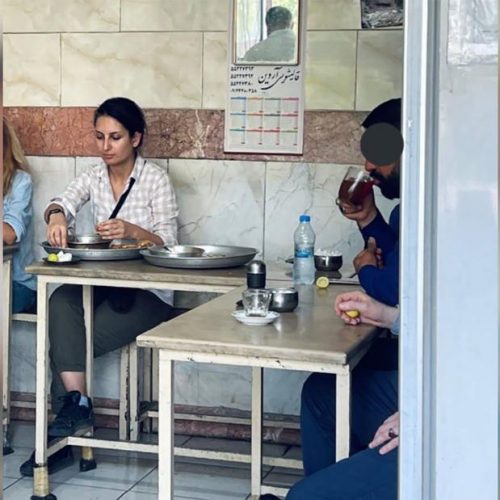 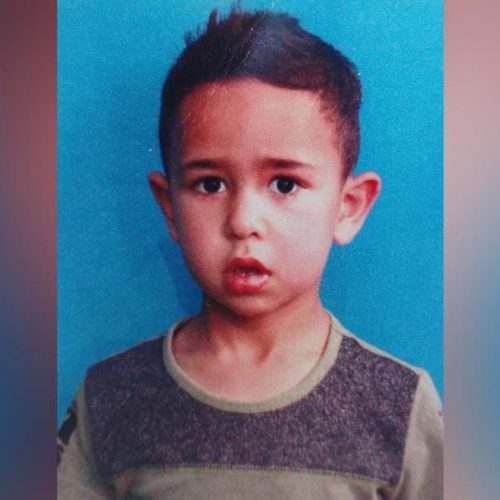 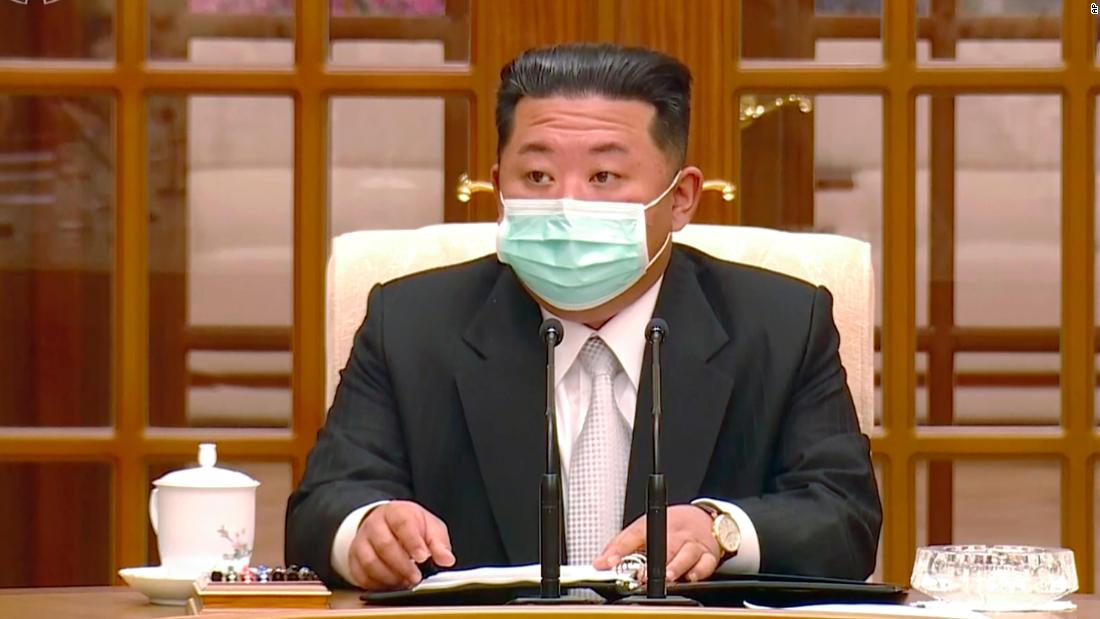 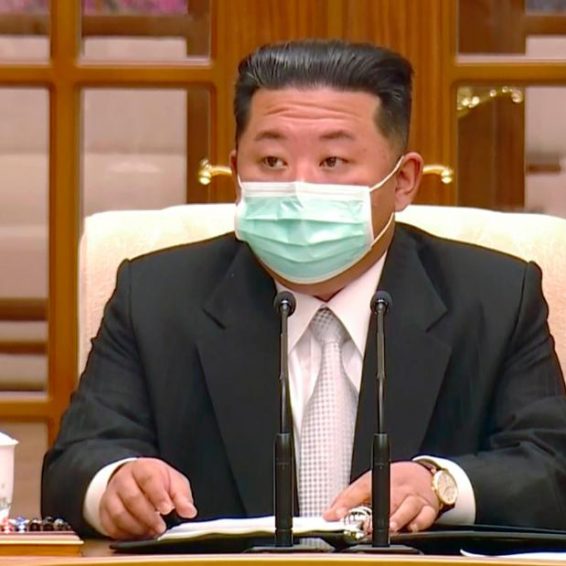 If North Korea has Covid beat, why buy 1 million face masks from China?

Pyongyang last week declared victory over the coronavirus, ending a little-detailed fight against “fever” cases that had risen to 4.77 million in the country of around 26 million people. It has registered no new such cases since July 29.
Still, China exported 1.23 million facial masks to North Korea in July, worth $44,307, surging from 17,000 the previous month, according to data released by Chinese customs at the weekend.
From January to July, the last month for which data is available, the North bought more than 11.93 million masks from China, data showed.
North Korea did not import any Covid-19 prevention and control products from China in May, the data showed.
Read More
China’s overall exports to North Korea surged to $59.74 million in July from $19.05 million in June.
North Korea’s Kim Jong Un declares victory against Covid
Top exports were semi- or wholly milled rice, cigarettes, disodium carbonate and smoked sheets of natural rubber.
North Korea bought $5.16 million worth of semi- or wholly milled rice, $1.98 million of soybean oil and fractions, and $1.21 million of granulated sugar in July, the Chinese customs data showed.
China suspended cross-border freight train services with North Korea following consultations due to Covid-19 infections in its border city of Dandong, China’s Foreign Ministry said on April 29.