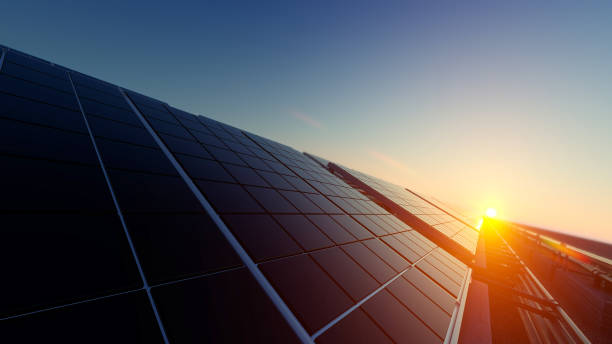 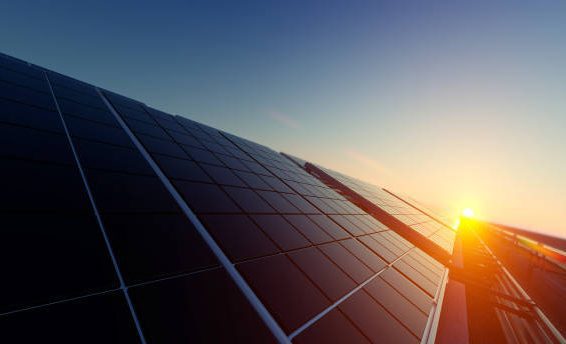 The Inter-American Development Bank (IDB) has approved some US$83.3 million in funds for Guyana to spend on the construction of eight large solar farms as part of its Guyana Utility-Scale Solar Photovoltaic Programme (GUYSOL).

In a statement from the bank, which is the custodian of the Guyana REDD+ Investment Fund (GRIF), it was explained that the funds come from the Norwegian Agency for Development Cooperation.

“The IDB has been supporting the Government of Guyana to develop the energy sector through the financing of several renewable energy activities. Building on this, the country will now make a transformational leap towards decarbonisation by expediting climate-resilient renewable energy in the electricity generation matrix,” IDB said.

“The eight projects will contribute to avoiding CO2 emissions, lowering electricity cost generation, and supporting a substantial transition to generation based on renewable energy sources.”

“The programme will also support a step-change with respect to digitalisation of Essequibo and Linden electrical systems, moving them from manual systems towards real-time, automated monitoring and control, improving efficiency, reliability, and stability.”

Additionally, the GUYSOL programme will encourage diversity and inclusion in the maintenance and management of renewable infrastructure, developing local skills and apprenticeships. According to the IDB, this will focus on opportunities for women.

“By 2025 in line with Guyana’s Low Carbon Development Strategy (LCDS), more than 265 thousand customers within the Demerara-Berbice Interconnected System and Linden and Essequibo systems will benefit from reinforced reliability of electricity supply, and modernisation of systems.”

“The Guyana Power and Light Inc (GPL) and the Linden Electricity Company Inc (LECI) will also benefit from the use of solar photovoltaic technology that will displace significant amounts of fossil fuels and reduce generation costs.”

Guyana had, in 2009, signed with Norway a historic forest protection accord aimed at Guyana receiving payments for sustaining its rainforests to absorb global carbon emissions. A total of US$250 million was to be paid to Guyana over a five-year period. Payments were made into the GRIF fund.

The Government has been focused on providing affordable, stable, and reliable energy to benefit everyone while simultaneously reducing the country’s dependence on imported fossil fuels for electricity generation. This strategy is outlined in the country’s revised Low Carbon Development Strategy (LCDS) 2030. 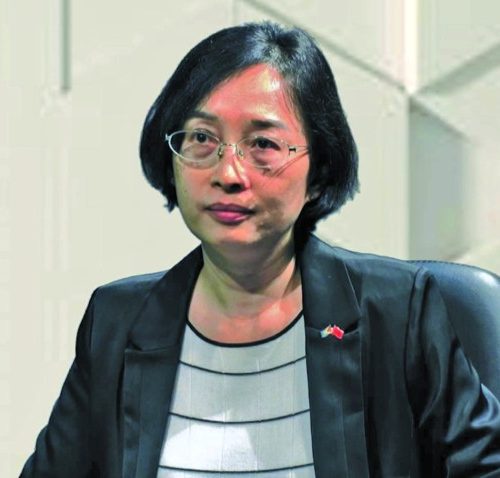 Prime Minister, Brigadier (Retired) Mark Phillips, who has responsibility for the country’s energy sector, had said earlier this year that Guyana’s energy transition will be phased over the next decade with three components – the first being from 2022 to 2027 during which the much-anticipated gas-to-shore and Amaila Falls Hydropower projects are slated to come onstream.

The second phase, which goes up to 2030, will see these two energy sources being further enhanced with the expansion of wind and solar power as the country continues to replace heavy fuel oil.

Some $29.4 billion has been allocated in Budget 2022 to accelerate Guyana’s transition to cleaner sources of energy and to boost its capacity for increased generation in order to meet rising demand.

Added to this, the Prime Minister further highlighted the need for low-carbon transportation infrastructure to reduce the demand for imported fossil fuels for vehicular transport. To encourage this transition, the Government will be fostering the development of an electric vehicle industry while enhancing the ability of the electric grid to integrate high levels of intermittent renewable energy.

As a result, the installation of new fast-charging stations for electric vehicles will be piloted this year in Regions Three (Essequibo Islands-West Demerara), Four (Demerara-Mahaica) and Six (East Berbice-Corentyne) with more to come in the future.