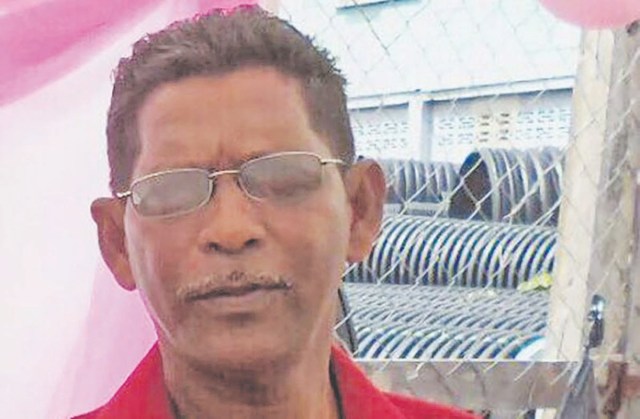 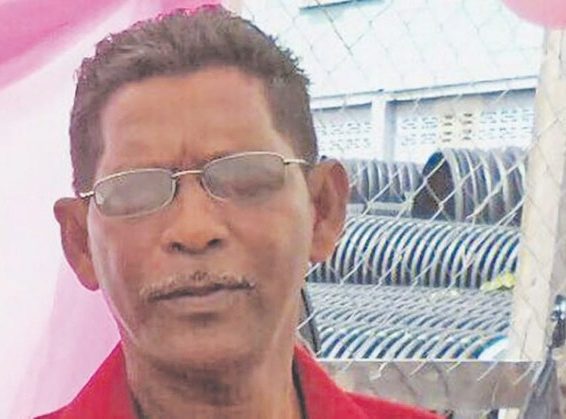 “I was praying, then I hear lots of gunshots” – widow recounts husband’s death in emotional testimony to jury

1 month ago·2 min read
ShareTweetPinShare
Home
Local News
“I was praying, then I hear lots of gunshots” – widow recounts husband’s death in emotional testimony to jury
The content originally appeared on: INews Guyana

A widow testifying at the trial of two men accused of killing her husband during a robbery in 2017, recounted seeing her spouse lying on a verandah in a pool of blood.

Rahima Shaheed was among the witnesses testifying on Wednesday when the trial of Stefon Howard and Shawn Dos Santos started before Justice Jo Ann Barlow and a 12-member jury at the Demerara High Court.

Howard, 22, and Dos Santos, 23 – both of Freeman Street, East La Penitence, Georgetown – were jointly indicted for the September 24, 2017 murder of 58-year-old Fazal Shaheed.

At around 00:45h, on September 24, 2017, Fazal and his two brothers – Talim Shaheed of Canada and Shalim Shaheed of the United States, who were also shot during the robbery,were preparing for their father’s memorial service.

Reports are that two masked men invaded a property at Lot 194 Freeman Street, East La Penitence, Georgetown via a door that was unlocked and attacked the three men, who were sitting in the living room. The armed men relieved them of jewellery they were wearing and fired several shots before escaping.

The injured men were all rushed to the Georgetown Public Hospital for treatment, but Fazal Shaheed succumbed while undergoing surgery. The perpetrators were later picked up by the Police, and one of them reportedly confessed to the crime.

Rahima Shaheed recalled that she and her husband left their Albion, Berbice home on September 23, 2017, to attend her father-in-law’s one-year memorial service, which was being held at Lot 194 East La Penitence. The widow recounted that at about 00:40h on September 24, 2017, she was in the kitchen area of the home when someone whom she described as a “dark figure” came up to her with a gun.

The woman explained that the man’s face was covered and she could have only seen his eyes while adding that he had a small body structure. “… and he tell me go down on the ground and don’t make no noise. So I looked down, I didn’t do anything. I was praying…then I hear lots of gunshots…like crackers. I heard like 10 or 11 gunshots. The gunshots were coming from the living room…”

After the gunshots rang out, Rahima Shaheed said she heard Talim Shaheed groaning. “I get up and wash my hands and when I go in the sitting room I see Talim and Shalim with blood and I tell them guys open your eyes.” Wiping away tears, the woman added, “My husband, he was on the verandah lie down with a set blood. I shake him and I started to scream…”

According to her, relatives called a car “and we help fetch the boys [Fazal, Talim, and Shalim] them and put them in the car. She related that the driver made a brief stop at the East La Penitence Police Station where they reported the robbery and later left for the Georgetown Public Hospital. She said that she subsequently learned that her husband died, while Talim and Shalim were admitted as patients.

This trial continues this morning when the witness will be cross-examined by defence counsel.