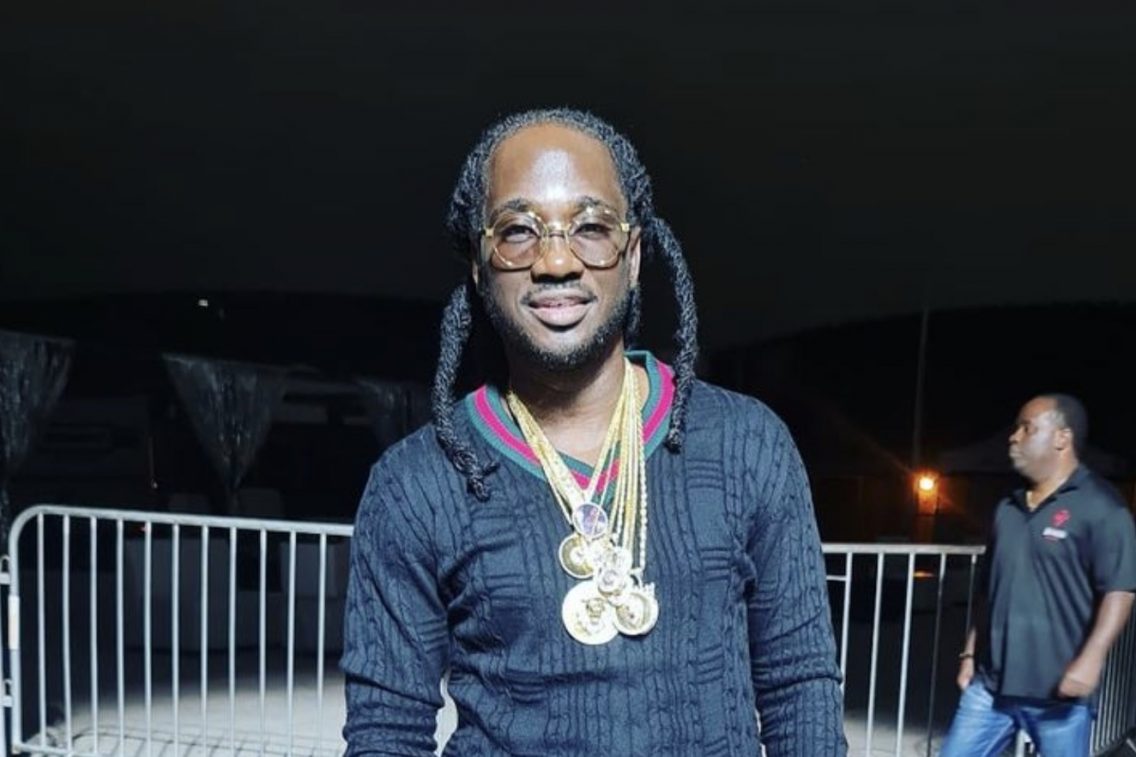 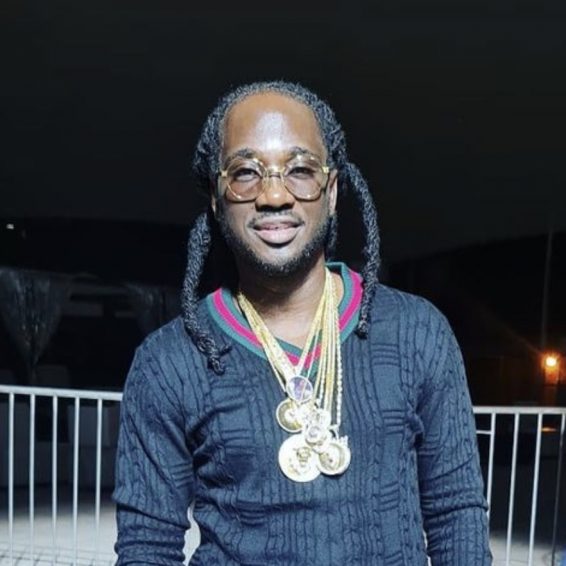 Dancehall artist I-Octane was fingered by the prosecution main witness in the ongoing trial of members of the notorious Klansman Gang and one of its leaders, Andre ‘Blackman’ Bryan.

The trial of the Klansman Gang is continuing, with a second witness taking the stand on Tuesday morning and dropping a major bombshell. Thirty-three (33) members of the feared and murderous Klansman Gang are on trial for a series of crimes, including murder, extortion, robbery, and other gun-related crimes for their reign of terror in Jamaica.

The trial has been ongoing and has been likened to a gripping Netflix TV show as daily bombshells drop in the courtroom before Chief Justice Bryan Sykes, who is presiding.

On Tuesday, a second witness called by the prosecution named I-Octane as one artiste who has rubbed shoulders with the criminals.

The second witness, who is a former member of the St. Catherine parish gang, said that there were multiple times I-Octane was accompanied to a recording studio by the leader Andre ‘Blackman’ Bryan as well as other members of the gang, including himself.

I-Octane, whose real name is Byiome Muir, is the first artiste to be named as being around the criminals.

“More than one time we went to the studio,” the witness claimed and even went as far as naming the recording studio, which is located in a plaza near a car mart on Dunrobin Avenue along Constant Spring Road.

According to him, gangsters, including Bryan, would leave from their headquarters in Jones Avenue with the popular deejay to visit the studio. At such times, the witness says that I-Octane’s daughter would also be present in the studio while he was recording music.

At the time of the disclosure, the witness identified one of the gangsters- Fabian Johnson, known as Crocs, who he says accompanied himself, Bryan, and I-Octane during the studio sessions at night.

According to the witness, he had hesitated to testify against the men because of that reason as he was afraid that even with the gangsters locked up, their powerful allies were still a threat.

So far, Vybz Kartel was also named by the witness for allegedly ordering three hits. I-Octane has since responded to the revelation, but some of his fans aren’t too happy to hear this news and are sounding off on his IG page.

In a post today on Instagram where he shared a snipped of one of his songs, the dancehall singjay insinuated that he’s being setup. “You think unnu can set up God pickney,” he wrote while quoting some of the song’s lyrics. “Mi ready fi dead fi di poor so lets go. From God say me fi do it I will don’t matter what unnu try. As God as mi witness.”