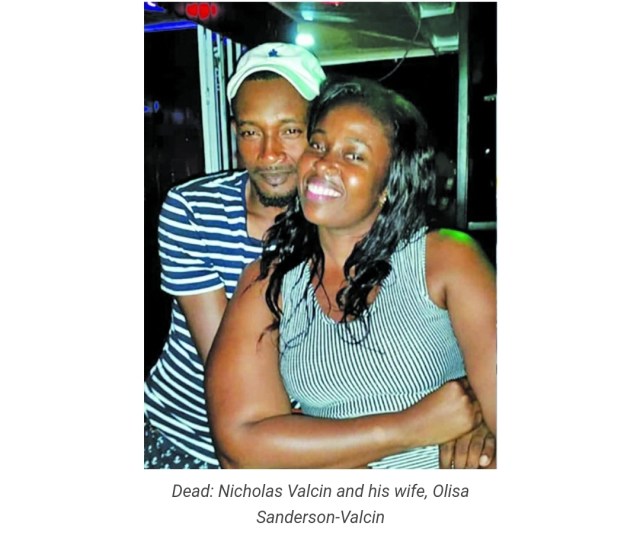 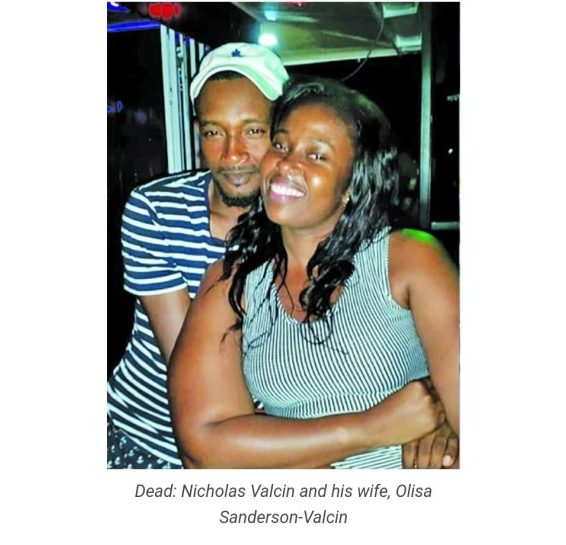 A Linden man and his pregnant wife were on Thursday killed in a two-vehicle collision at Caledonia, East Bank Demerara (EBD).

Based on reports received, the now dead couple and a third person were travelling along the East Bank corridor and while in the vicinity of Caledonia, a Canter truck reportedly veered into their lane, causing a head-on collision.

As a result of the impact, the woman, who was a senior teacher at the Wisburg Secondary School, and her husband died on the spot while the third person was trapped.

With the assistance of public-spirited citizens, she was eventually pulled from the wreckage and rushed to the Diamond hospital from where she was referred to the Georgetown Public Hospital. She remains in critical condition.

The driver of the Canter truck was arrested as investigations continue.

The couple is survived by their five-year-old daughter.