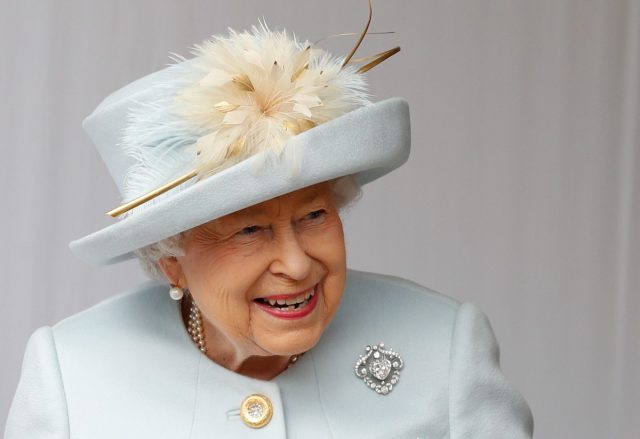 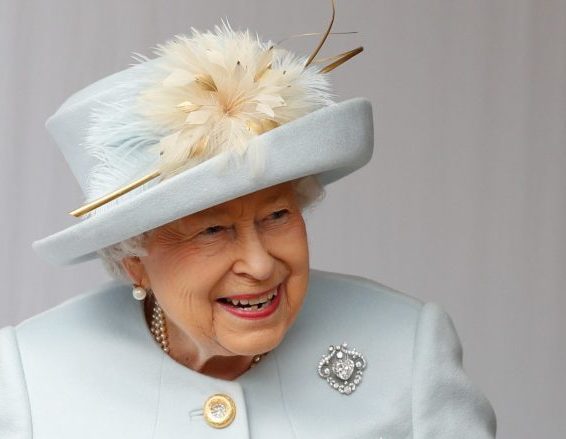 The Caribbean Community (CARICOM) through its Chairman, H.E. President Chandrikapersad Santokhi expresses its deep regrets at the passing of Her Majesty, Queen Elizabeth II of the United Kingdom and Northern Ireland and Head of the Commonwealth, which includes nine of our Member States, and all five of our Associate Members due to their relation to the United Kingdom.

During her 70-year reign, Her Majesty’s commitment to service and devotion to duty was a sterling example to all. She was the one constant in a world of never-ending change.

Queen Elizabeth II will be remembered for her love of and dedication to the Commonwealth of which she was a passionate supporter and leader. 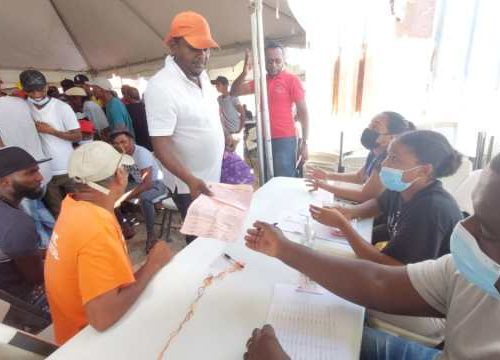 CARICOM extends its condolences to the Royal family and to the Government and people of the United Kingdom, Northern Ireland and the Commonwealth of Nations on the passing of a Monarch whose memory will be long revered. May she rest in peace.