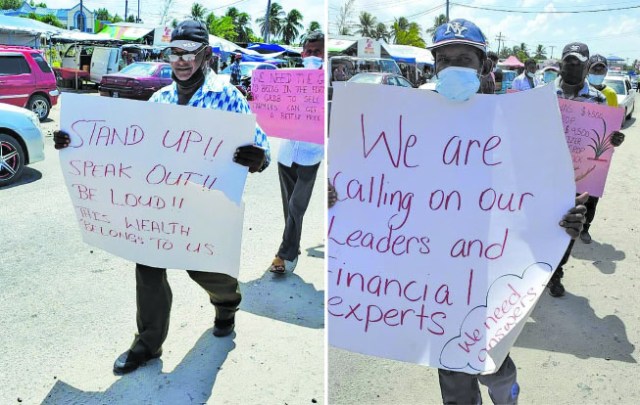 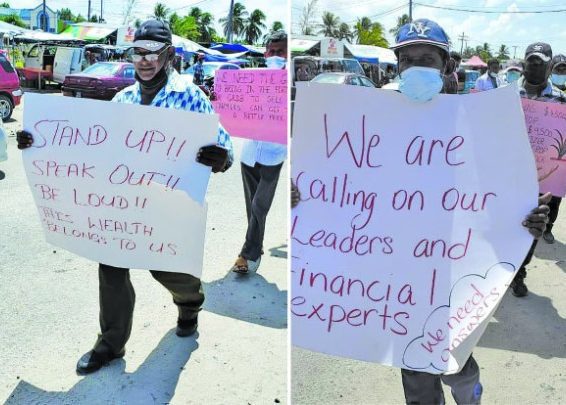 Agriculture Minister Zulfikar Mustapha has intervened to address concerns of rice farmers along the Essequibo Coast, Region Two (Pomeroon-Supenaam) who are protesting the high cost of fertilisers on the market.

A bag of fertilisers currently cost about $9500. In addition to demanding that systems be put in place to reduce the prices, the farmers are contending that many companies are selling at this high cost even though they are still in possession of old stock.

One farmer suggested that a relevant government agency transport fertilisers to the region or sell them to the Guyana Rice Development Board (GRDB) so that it can be purchased at a cheaper rate.

“The situation concerning high prices where we are paying $9500 for a bag of fertilisers is a very serious; one because our livelihood will at stake when we do not receive a satisfying amount of money for a bag of paddy,” the farmer expressed.

During a recent statutory meeting held at the Regional Democratic Council (RDC) Boardroom two Wednesdays ago, Regional Vice Chairman Humace Oodit noted that scores of rice farmers staged their first protest over the increased prices for fertiliser. They protested again on Friday last.

He added that they complained several times to him about the issue and as such, he raised their concerns with the subject Minister.

“When contact was made to Minister Zulfikar Mustapha, he immediately decided that the retail price for TSP fertiliser will be reduced from $9500 to $8500 per bag,” Oodit explained.

INews was told that only one company agreed to reduce the price.

Agriculture Minister Zulfikar Mustapha during a meeting with the rice farmers

During a meeting with some rice farmers at the Anna Regina Rice Producers Association (RPA), the Agriculture Minister explained that the increased cost of fertilisers is due to global circumstances brought on by the Covid-19 pandemic.

However, he assured that the Guyana Govenrment is in talks with bilateral partners with an aim of having fertilisers supplied to the country as a better price.

“We are trying to put a system in place so as to reduce the burden on farmers… As a result of the global pandemic, a lot of things increase such as the price for shipping containers, natural gas and also fertiliser,” the Minister said.

“It’s not only the fertiliser price that increases but it is also an increase in the price of natural gas that is the most important element in manufacturing the fertiliser,” the Minister disclosed.

He also revealed that systems are being put in place for the country to start manufacturing its own fertilisers on a large scale – which will further reduce the prices on the local market.