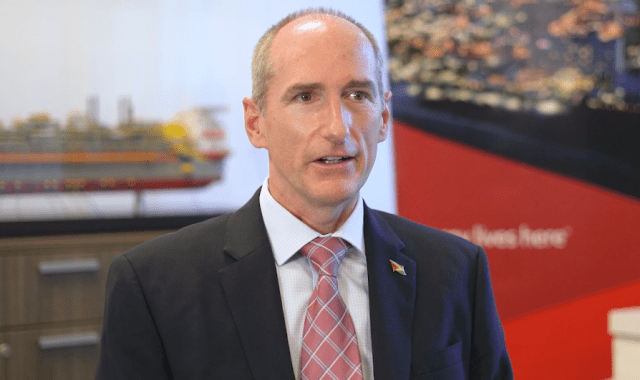 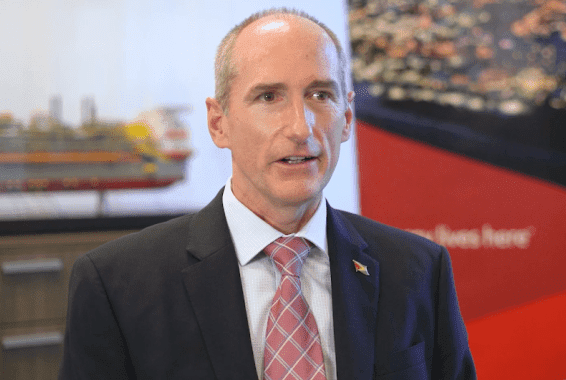 The High Court has ruled in favor of ExxonMobil, through subsidiary Esso Exploration and Production Guyana Limited (EEPGL), being granted leave to join a case brought by two Guyanese citizens against the Environmental Protection Agency (EPA) regarding the oil company’s exploration activities.

The two citizens, Danuta Radzik and Sinikka Henry, had moved to the High Court seeking orders to quash EPA’s decision to renew ExxonMobil’s environmental permit for its Liza Phase 1 operations.

“The applicants also seek an order closing Esso’s Liza Phase 1 petroleum operations immediately. The EPA’s defence is that the law does not require a new EIA to be done, as one has already been done when the permit was originally issued and it would, therefore, be superfluous to require a new EIA to be done every time a permit is renewed, although a previous one had been done.”

Despite the claimants seeking orders that would have a detrimental impact on Exxon, the oil company was not named as a party in the case. According to Exxon, this is only the latest such case, where proceedings have been filed that would impact it, but it has not been made a party to defend itself.

“Esso has had to file proceedings to be made a party on each occasion and on every occasion, the High Court has agreed that it has a sufficient interest to justify this,” it was explained in the case brief. As such, Exxon had filed a Notice of Application to be added to the case. Arguments were heard on October 12.

On October 17, High Court Judge Damone Younge ruled that Exxon, as the holder of the permit and thus liable to suffer financial loss, should be added to the case as a party to the matter with sufficient interest. 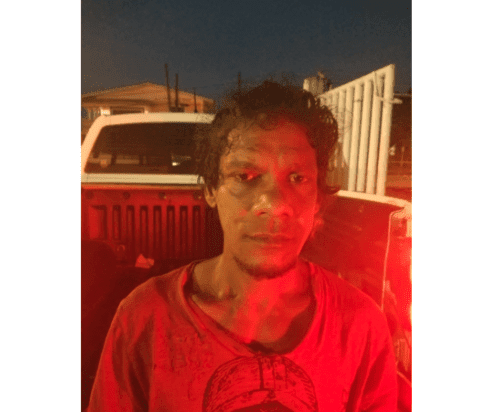 Timehri man arrested for breaking into private jet at CJIA

“Her Honour ordered that Esso be made a party and that the papers be amended to reflect this and served on Esso. Esso has been given 14 days to file and serve its Affidavit in Defence, and the matter is now adjourned to 12th January, 2023. Her Honour also ordered that Esso is not to recover costs against Radzik and Henry if their application is refused,” the case brief stated.

EEPGL is being represented by Attorneys-at-Law Andrew Pollard, SC; Edward Luckhoo, SC; Eleanor Luckhoo and Ashley Henry. Meanwhile, Radzik and Henry are being represented by international lawyer and activist Melinda Janki and Abiola Wong-Inniss. The EPA is represented by Frances Carryl. Back in May, the EPA had renewed the Environmental Permit for the Liza Phase 1 Project within the Stabroek Block, offshore Guyana, for another period of five years. The permit strictly prohibits routine flaring and venting, and specifies that flaring is only permissible during commissioning, start-up, and special circumstances.The Stabroek Block is 6.6 million acres (26,800 square kilometres). Exxon, through EEPGL, is the operator and holds 45 per cent interest in the block. Hess Guyana Exploration Ltd holds 30 per cent interest and CNOOC Petroleum Guyana Limited, a wholly-owned subsidiary of CNOOC Limited, holds the remaining 25 per cent interest.

The company is currently undertaking four production projects – Liza 1, Liza 2, Payara, and Yellowtail in the oil-rich block. It is estimated that when the Yellowtail development project comes on stream, production will climb to 810,000 barrels per day (bpd) by 2027. The US oil major anticipates at least six FPSOs in operation by 2030.