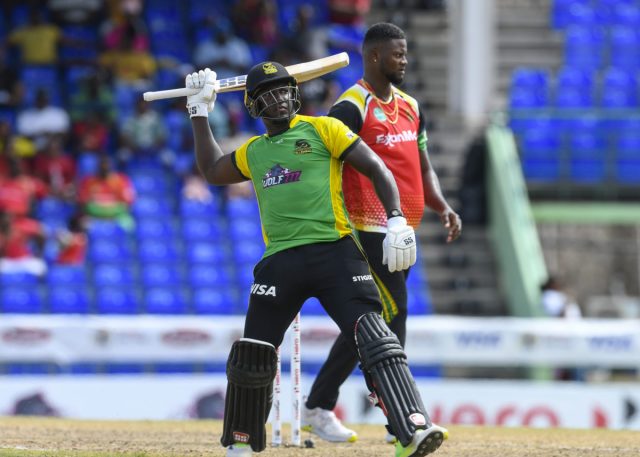 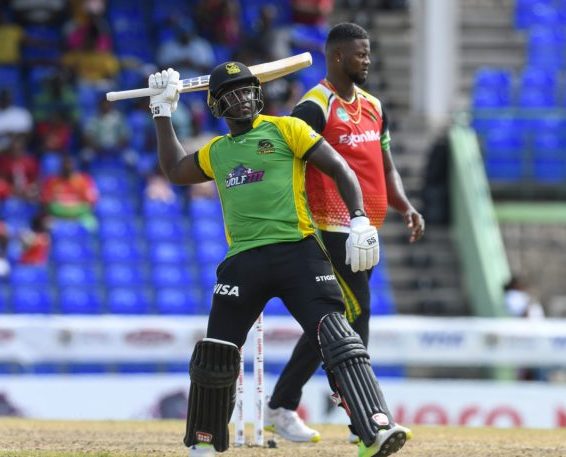 The Jamaica Tallawahs continued their unbeaten start to the 2022 Hero Caribbean Premier League (CPL) with a victory over Guyana Amazon Warriors by four wickets.

The Jamaica Tallawahs won the toss and chose to field, putting in a dominant bowling performance led by Mohammad Amir to limit the Amazon Warriors to 142/6, with captain Shimron Hetmyer leading the run-scoring with an innings of 39.

Despite losing wickets at regular intervals, the Tallawahs managed to chase down the target with four balls to spare thanks to some big-hitting from captain Rovman Powell and Chris Green lower down the order.

Guyana Amazon Warriors lost both of their openers, Paul Stirling and Chandrapaul Hemraj, to Amir in the PowerPlay before Shai Hope and Hetmyer patiently began to rebuild the innings. Australian spinner Green bowled four overs and conceded a paltry 5 runs as the Tallawahs frustrated the Guyana Amazon Warrior batters with some disciplined bowling.

Romario Shepherd accelerated the innings with some big hitting, striking six boundaries in the 17 balls he faced, helping his side to 142/6.

Jamaica Tallawahs got off to a brisk start in their chase, but the Amazon Warriors utilised the spin trio of Gudakesh Motie, Imran Tahir and Tabraiz Shamsi to restrict runs and put pressure on the batters, with Tahir claiming the key wicket of Brandon King in the seventh over. 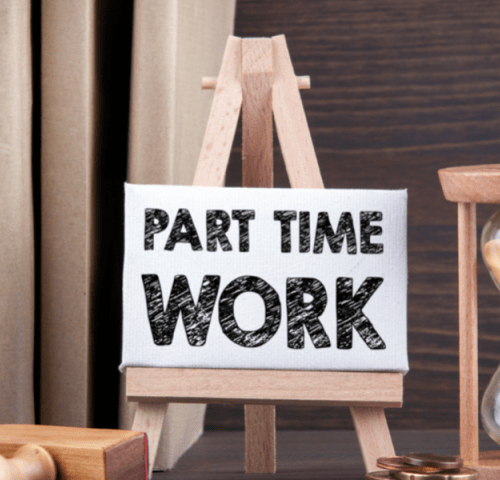 However, the Tallawahs would eventually manage to chase their total as Powell and Green combined to score 23 runs from the 18th over before reaching the target in the final over.

The win means Jamaica Tallawahs maintain their 100% start to the tournament and will now be looking to continue their good form into their next game.