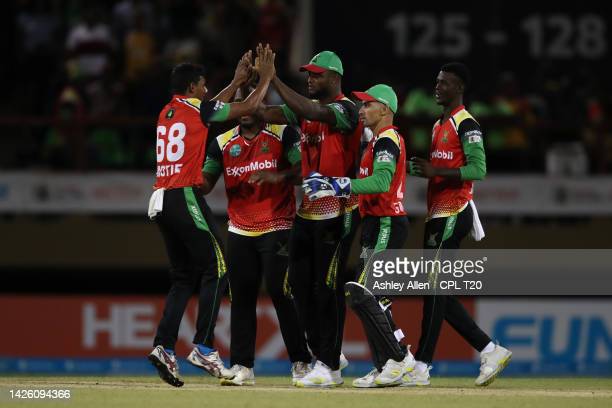 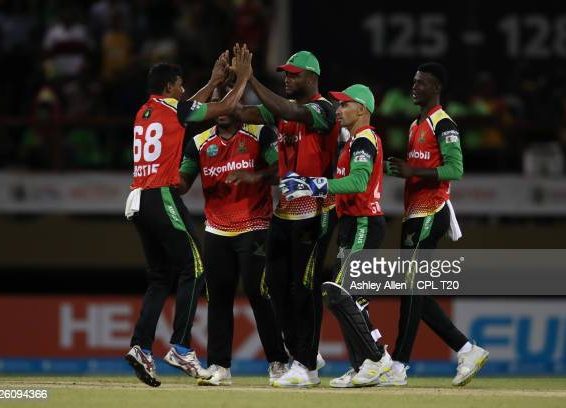 HERO CPL 2022: GAW take on TKR in battle of the heavyweights tonight

Big rivalries abound in cricket: India vs Pakistan, England vs Australia. In the Caribbean Premier League, the biggest rivalry is between the Guyana Amazon Warriors (GAW) and the Trinbago Knight Riders (TKR), and these two heavyweight teams will lock horns at Providence today, Saturday, September 24, from 19:00h.

According to TKR captain Kieron Pollard, he is expecting the Providence Stadium to be packed as the biggest rivalry in the ‘biggest party in sport’ takes centre stage.

Speaking after Thursday’s match which the TKR lost to the Patriots, Pollard said: “Game got away from us in the last four overs with the ball. That’s what shows us what T20 cricket is. Need to do yorkers better. The next game is a must-win, and we expect a packed stadium. This is why we play the game.”

Meanwhile, GAW captain Shimron Hetmyer has been ecstatic after his side chased down 195 against the St Lucia Kings on Thursday.

“Coming home, we knew we had to do our best, and the guys continued to deliver time and time again. Well done to the guys. When you are chasing 190-odd, you just tell the guys that you have nothing to lose. That was the thinking, and it worked for us. Bowling at night here is tough, and can’t fault the guys. Faf played a top knock, one of the best that I’ve seen in a while. I just told the guys to enjoy themselves and give the crowd a proper show, irrespective of how the result ends,” Hetmyer said.

For the Warriors, Shai Hope has found form, scoring back-to-back fifties. He has 175 runs this season at an average of 43.75. Despite not being dominant, Hetmyer has 196 runs this season, while Chandrapaul Hemraj, who is due for a big innings, has 142 runs.

In the bowling department, Imran Tahir has eight wickets while Romario Shepherd and Odean Smith each have seven this season.

TKR have not been clinical, as had obtained in the past. Tim Seifert has 208 runs, leading the batting charts for TKR, but his strike rate is only 94. Colin Munro has 128 runs this season, while Pollard and Andre Russell have 119 and 107 respectively. They have only shown glimpses of destructiveness this season. 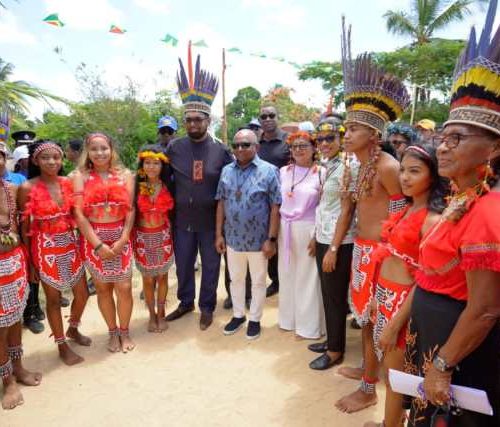 Hope, who scored a classic 59 at Providence and won the player of the match award, has noted that it felt good to bat. He also noted that the team has self-belief. “Feels good to get out there and do what I love, which is batting. Missed a few games early on. We had self-belief, we wanted to stick to our plans, and were confident of chasing them off. It’s just about doing what the team requires, batting to a plan, and I needed to up the strike rate, so that’s what I did. I never played in front of such a great crowd; hopefully, we can get them more wins. Of course, you have to have it (self-belief about winning the title),” Hope said at the post-match presser.

Additionally, Rahmanullah Gurbaz has said he is enjoying his first outing in the CPL. “I really enjoy the people and the love they are giving us. I am excited to be here. We love the crowd, and the crowd is really nice, they support us from start to end, the crowd is amazing,” Gurbaz has said.

The Warriors and TKR are both at the bottom of the table with seven points, but a win would take one of these teams into qualification contention. Will it be chicken curry or curry chicken? Time would tell.