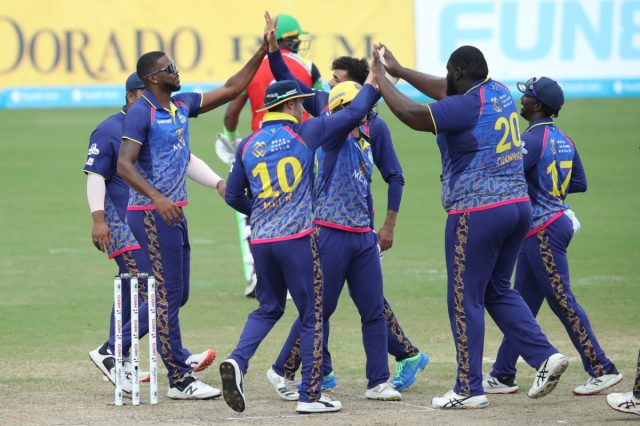 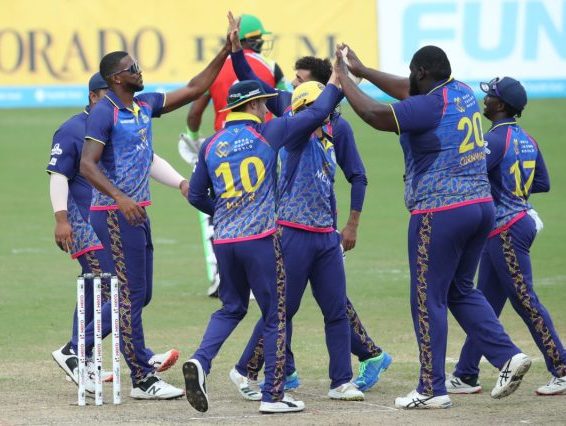 Barbados Royals confirmed their spot in the playoffs of the Hero Caribbean Premier League (CPL) campaign with a commanding DLS victory against the Guyana Amazon Warriors.

The Amazon Warriors won the toss and opted to field first and that appeared to be the right decision.

However, that total proved more than enough as the Royals bowling attack offered no freebies when the Amazon Warriors came to bat. Led by Mujeeb and Rahkeem Cornwall they ensured the run rate become untenable as the Royals cruised to victory.

Guyana Amazon Warriors’ cadre of spinners imposed themselves on the game taking all six wickets to fall in the Barbados Royals innings.

Having reduced the Royals to 62/5 when the rain delay came, Imran Tahir then removed David Miller immediately after the restart but Jason Holder and Mujeeb Ur Rahman compiled a 39-run partnership off 16 balls to give the Royals a total to defend. 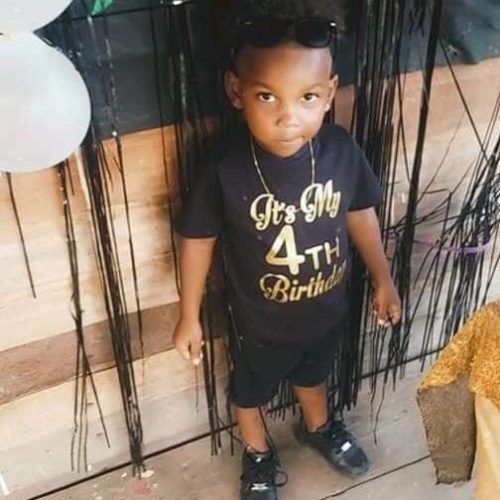 111 to win suggested an advantage for the Amazon Warriors but Mujeeb and Rahkeem Cornwall produced spell-binding bowling in the first four overs to restrict the Warriors to 12 runs for the loss of one wicket.

The Amazon Warriors couldn’t get going as a disciplined Royals bowling performance increased the pressure with a plethora of dot balls.

In the end, what should have been a tight game became an easy win for the Royals as they coasted to victory by 29 runs.