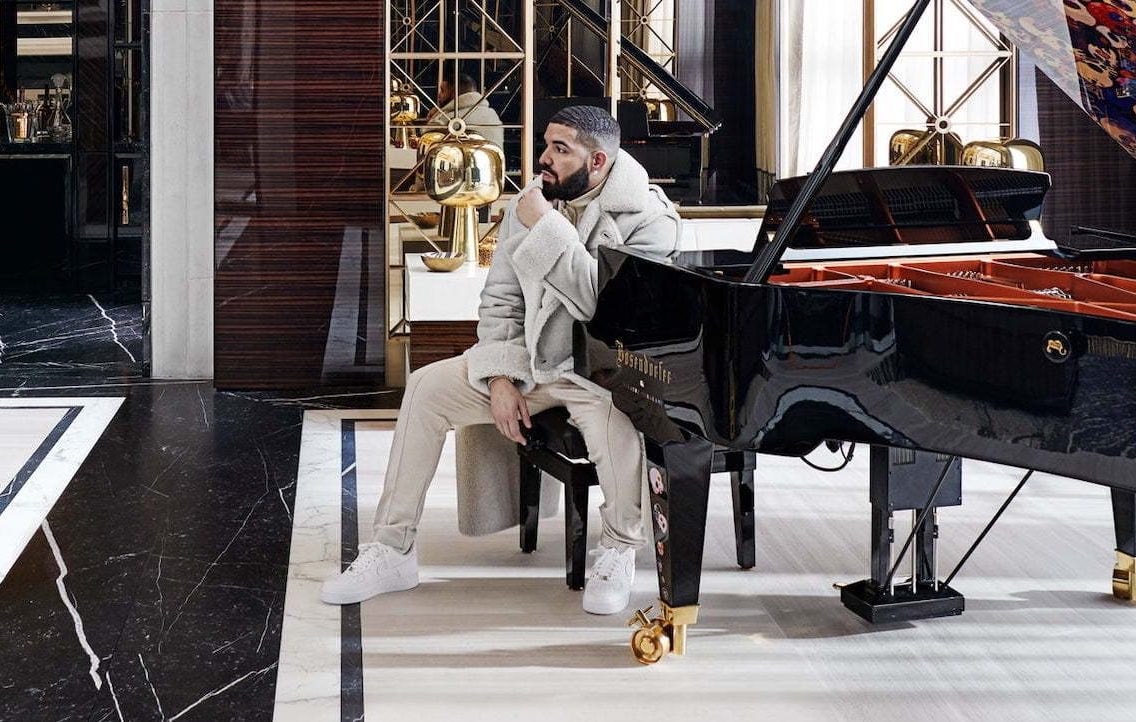 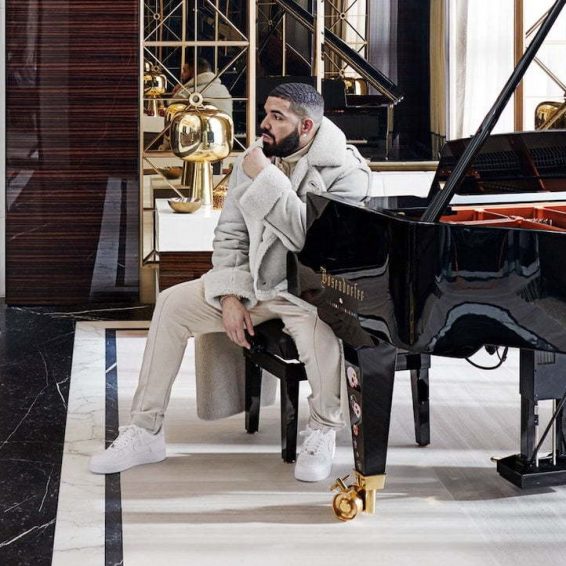 You can now view inside Drake’s massive mansion in Toronto virtually.

As can be expected from multi-platinum artist Drake, he has many places that he can call home. The one he seems to be most proud of, though, is in his native home, Canada. The “God’s Plan” artist is looking to once again share his pride and joy with fans after he announced a virtual tour of the massive 50,000-square foot mansion in Toronto, Canada, fondly called “The Embassy”.

Fans already got a glimpse of the colossal structure last year in the “Toosie Slide” music video and Drake’s interview with Architectural Digest. This time though, fans will get more than just a glimpse. The in-depth look at the house can be accessed through a virtual tour on DrakeRelated.

It’s set up to give fans full access as well. Once you log on, you’ll be able to decide which parts of the property you want to see. You’ll even get the chance to explore Drake’s studio, lounge, and bedroom.

Of course, ever on the grind, fans will also be able to purchase t-shirts, magnets, Drake’s albums, and much more. He’s also reportedly looking into introducing links for the garage and basketball court.

Drake has once again been enjoying major album success following the release of Certified Lover Boy. The “In the Bible” rapper also celebrates another milestone as this month marks the 10th anniversary of his second studio album, Take Care.

It was certified double platinum by the Canadian Recording Industry Association and won a Grammy Award for Best Rap Album at the 55th Grammy Awards.

The property is reportedly worth north of $100 million.