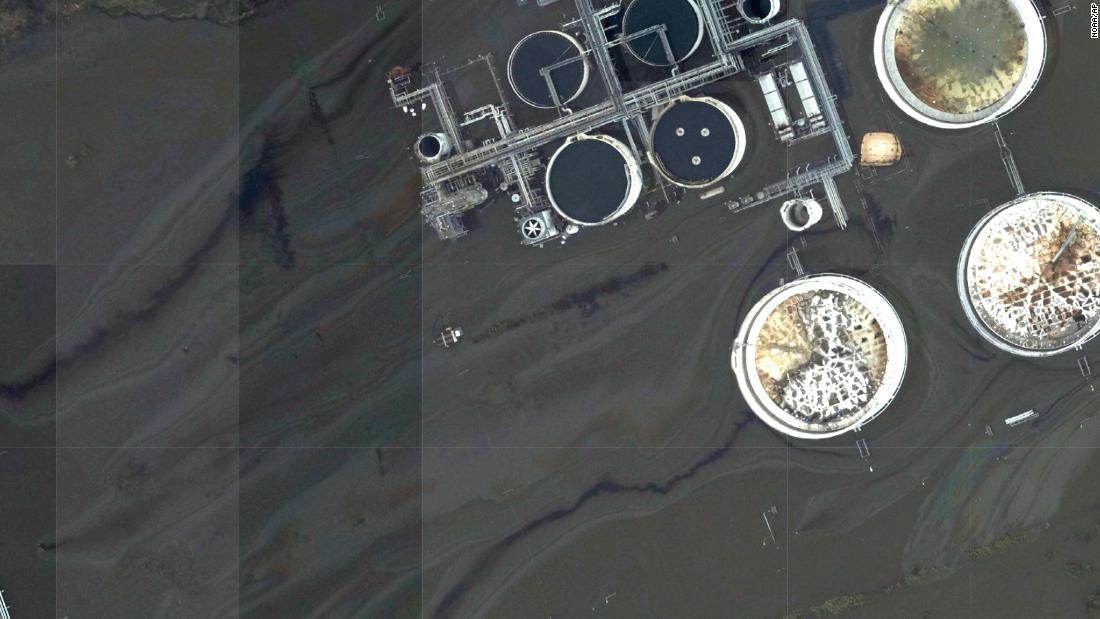 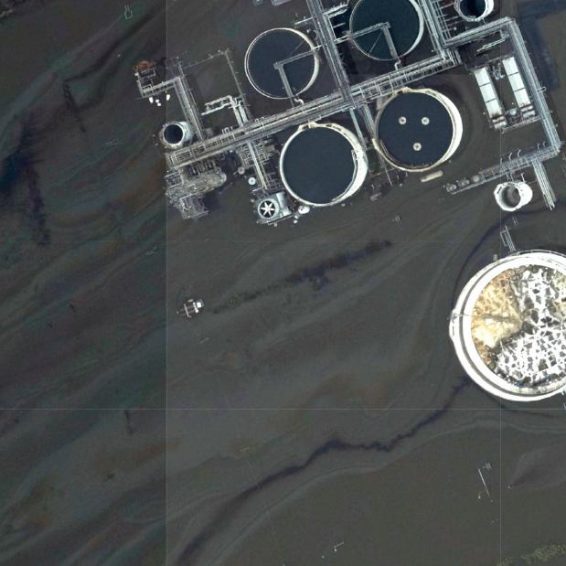 3 weeks ago·1 min read
ShareTweetPinShare
Home
World News
Here comes $90 oil
Goldman Sachs ramped up its already optimistic forecast on Sunday, calling for Brent crude to hit $90 a barrel by the end of the year. That’s up from its previous call for $80.
The Wall Street bank expects US crude to hit $87 a barrel, up from $77 previously.
“While we have long held a bullish oil view,” Goldman Sachs strategists wrote in a note to clients, “the current global oil supply-demand deficit is larger than we expected.”
The firm said the recovery in worldwide demand from the Delta variant has been “even faster than our above consensus forecast” and global supply is “short of our below-consensus forecasts.”
Read More
Brits line up for gas as BP closes some service stations
In other words, high oil prices could get even higher. That suggests gasoline prices may remain elevated.
The national average stands at $3.19 a gallon, according to AAA. That’s up from $3.15 a month ago and $2.19 this time last year.
Brent crude, the world benchmark, jumped another 1.5% to $79.25 a barrel on Monday. That leaves Brent on track for its highest close since October 2018.
US crude rallied 2% Monday, settling at $75.45 a barrel. That’s the highest close since October 3, 2018. It’s the first time oil has finished above $75 a barrel since mid-July.
The latest gains add to the remarkable recovery from the onset of Covid, when US crude crashed below zero for the first time ever. Oil bottomed at negative $40 a barrel in April 2020, or roughly $115 below current levels.
The pandemic forced US oil companies and OPEC to dramatically cut production — and much of that supply remains offline.
Goldman Sachs said the current supply-demand deficit “will not be reversed in coming months, in our view, as its scale will overwhelm both the willingness and ability for OPEC+ to ramp up.”
The White House has called for OPEC+ to accelerate its increase in production, a call that has so far gone unheeded by the Saudi Arabia and Russia-led alliance of producers.
Meanwhile, the return of US shale oil is “just getting started,” Goldman Sachs noted.
US oil supply was snarled by Hurricane Ida, which knocked offline Gulf of Mexico production for a prolonged period. Goldman Sachs said the storm “should prove to be the most bullish hurricane in US history.”
Goldman Sachs said this will set the stage for oil inventories to reach their lowest levels since 2013.