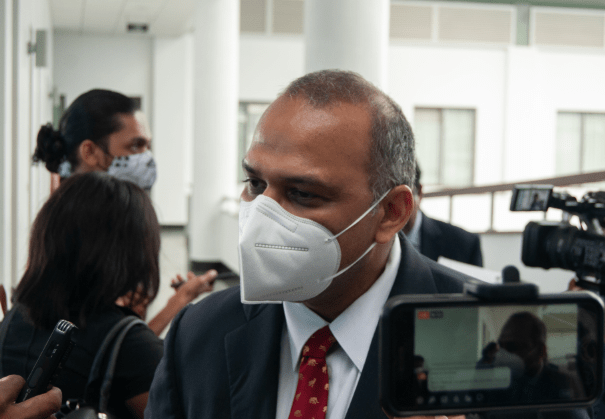 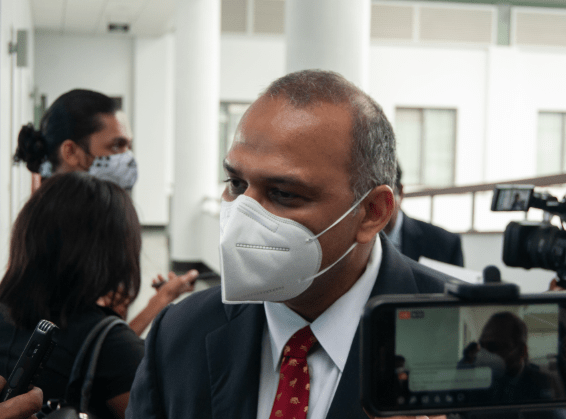 Health Ministry does not anticipate many monkeypox cases in Guyana

The Health Ministry says it does not anticipate many cases of monkeypox in the country, following the detection of the nation’s first case on Monday.

A 57-year-old man from Region Four (Demerara-Mahaica) is currently isolated at the Infectious Diseases Hospital, Liliendaal, Greater Georgetown after he tested positive for the disease.

Persons who were recently in contact with the patient were quarantined for monitoring, Health Minister Dr Frank Anthony assured the nation on Monday.

Today, the Health Minister further revealed that local experts do not anticipate a monkeypox outbreak on local shores.

“Monkeypox is relatively rare, we only have one case now in Guyana, the patient is very stable, and in the next 14 days, that patient should be discharged, once everything goes well. So, we don’t expect a lot of cases,” he expressed.

Dr Anthony said health authorities are already on the lookout for persons who may become infected with both monkeypox and the novel coronavirus.

“We would be on the lookout for such combinations and if they do occur, the doctors will come up with the appropriate way of treating it,” he said.

Meanwhile, it was revealed that a committee of specialists has been established, where persons can seek guidance and information should they suspect that they have the disease.

Moreover, Dr Anthony further assured that Guyana has capacity to detect the virus from a diagnostic point of view. Adequate laboratory reagents were also sourced to conduct testing at the National Public Health Reference Laboratory.

“Our staff went to Jamaica, they received that training, came back and they have in turn trained a lot of people in the country, so we have capacity to be able to detect the virus. We also made sure that we bought the relevant laboratory reagents so that if we have to run the test, we have that capability of running the test. At our National Public Health Reference Lab, we have several PCR machines and we have configured one of them to be able to do these tests specifically to monkeypox,” he explained. 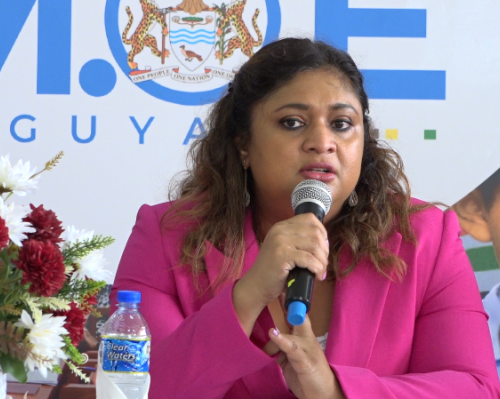 This new epidemic has been declared a Public Health Emergency by the World Health Organisation (WHO), with detection of monkeypox in 96 territories.

From March to present, over 42,666 cases have surfaced globally. Across the Region, cases have been detected in countries like Cuba, Barbados, Jamaica, Bahamas and Brazil.

Brazil has been plagued with over 3000 infections.

Just this month, the Health Minister had announced that Guyana’s borders and ports of entry were being monitored for any potential cases of monkeypox. The Ministry had been putting contingency plans in place, and also deploying resources to treat any cases that arise.