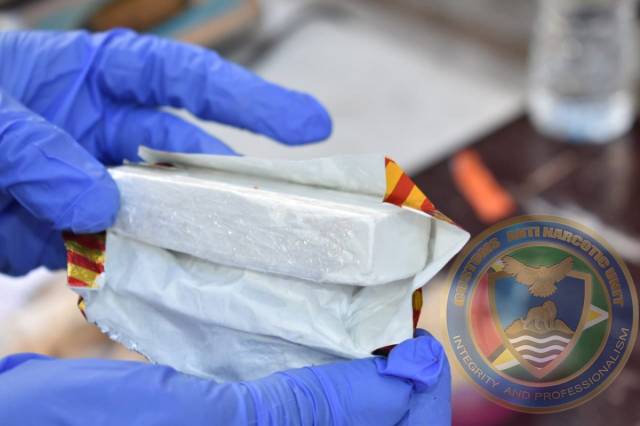 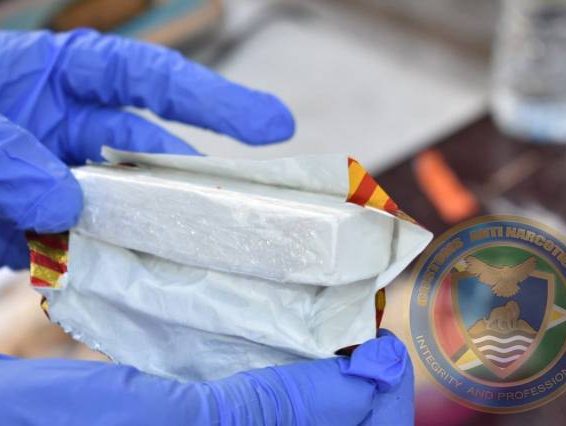 Haslington woman busted with over 11kg cocaine at CJIA

According to the information received, the woman was an outgoing passenger destined for the John F Kennedy International Airport (JFK) when she was intercepted with a large quantity of cocaine in her carry-on luggage.

The cocaine in biscuits packets

She was escorted to CANU’s Headquarters where the illegal substance was weighed and amounted to 11.188kgs with a street value of GY$12.3 million and when landed in the US would have been worth US$336,000 ($73 Million).

Meanwhile, during the investigation, a male passenger was attempting to smuggle six finches (birds) concealed in hair rollers.

the finches in hair curlers 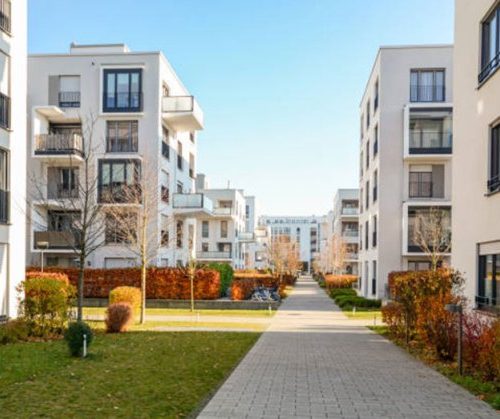 70 expressions of interest for condominiums, townhouses in Guyana

Dhanraj Deochand, of Perseverance, Essequibo Coast told CANU ranks that Unique Sunshine had asked him to check in the luggage for her. An investigation is underway.

Sunshine is expected to make her court appearance later in the day.

CANU, however, wishes to remind the public that the trafficking of narcotics is illegal and care should be taken in examining packages when asked by others to transport them.